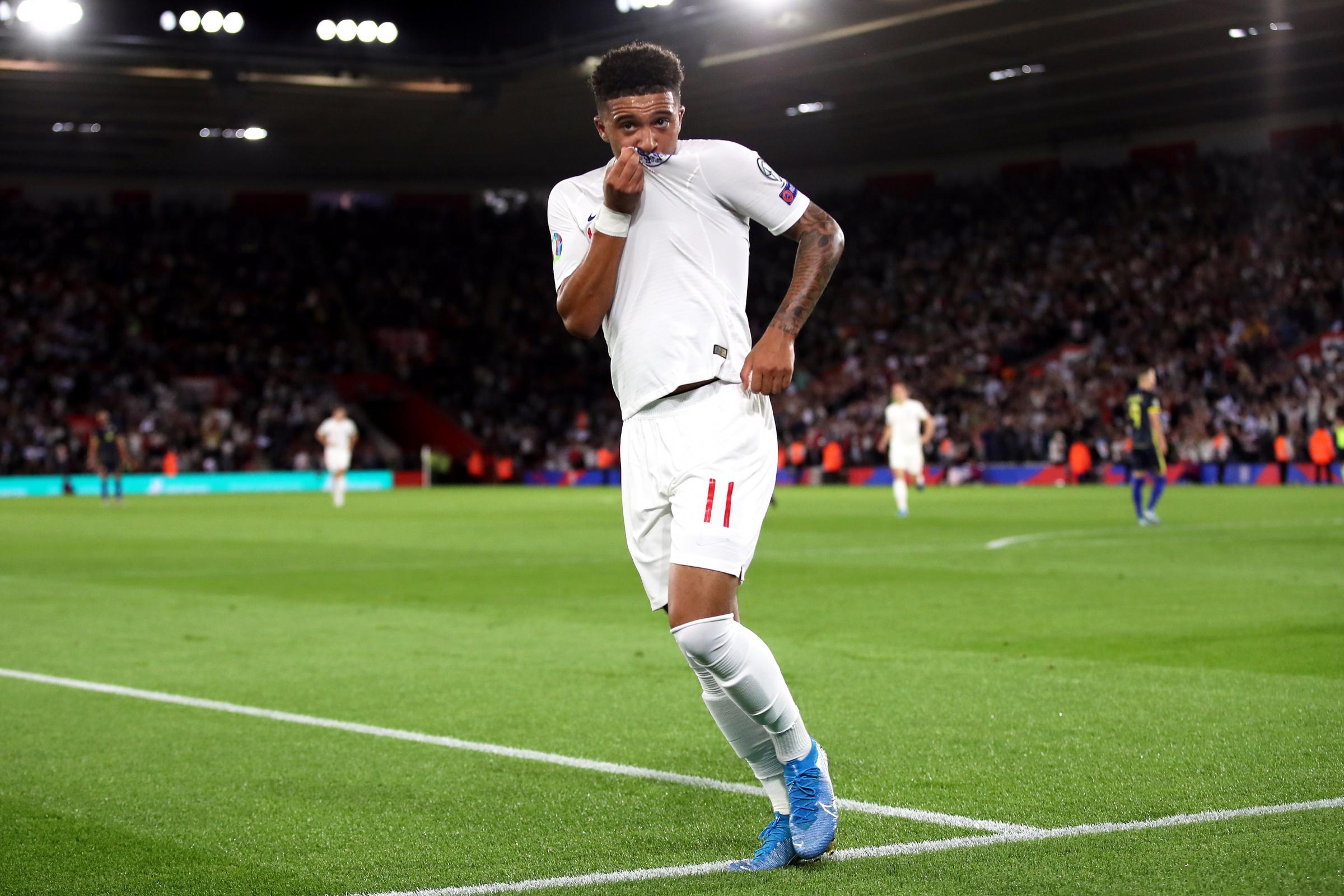 Manchester United have been heavily linked to Borussia Dortmund and now England star Jardon Sancho. The former Manchester City winger left Guardiola’s side in 2017 and has since then impressed heavily in the Bundesliga, providing more assists than any other player in the German league since the start of last season.

Michael Zorc, Borussia Dortmund sports director, has now confirmed that talks between Manchester United and the German club did take place this summer but that a deal was never going to happen.

“A meeting did take place (between Dortmund and United for Jadon Sancho).”, he said.

“Man United invited the consultant. But according to what I know, the consultant told the club that no matter how much they offer, we won’t let him go this summer.

“The player also has no intention of taking that step this summer — I had to call them (United) to order (tell them Dortmund were serious about not selling him) and get a little louder to keep it constructive.”

Jadon Sancho reportedly remains one of Solskjaer’s key targets for next summer but Champions League football is key in order for the Norwegian to lure the winger to Old Trafford.