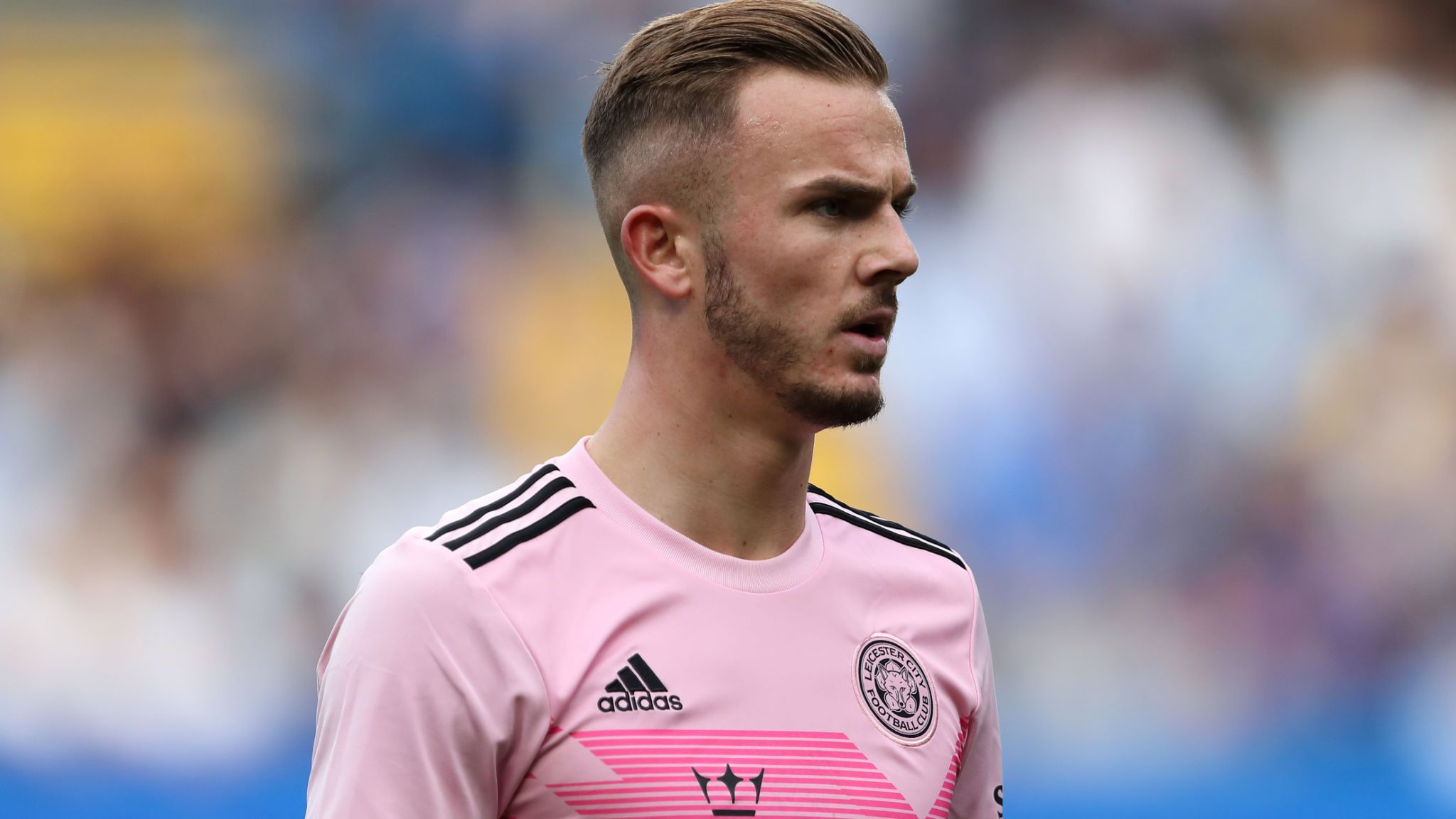 Manchester United are set to test Leicester City’s resolve with a bid for James Maddison, according to The Times.

The trustworthy news outlet claim that their sources say Ole Gunnar Solskjaer is an admirer of the Leicester star, who was recently called up to the England squad – joining Reds Marcus Rashford, Jesse Lingard, Harry Maguire and Aaron Wan-Bissaka.

The former Norwich man left the Canaries last summer and has made a name for himself in the Premier League with Leicester, creating more chances than any other player in the league last season.

According to The Times, Manchester United considered bidding for Maddison this summer but knew that Leicester would not let both Maguire and the midfielder join United in the same season and thus losing two key players.

According to the reports, Ole Gunnar Solskjaer is keen to bring him to Old Trafford.