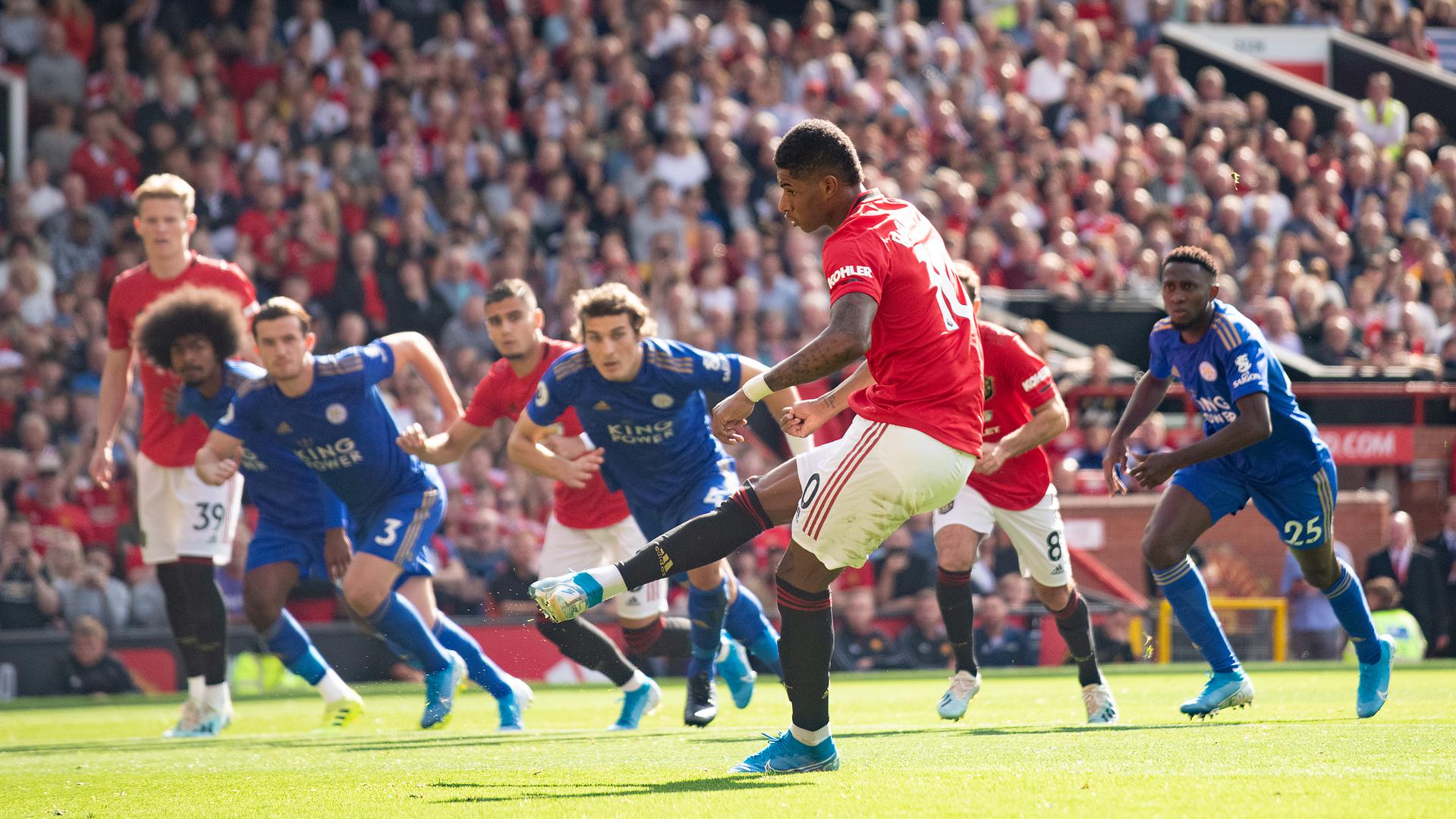 Back to winning ways in the Premier League on Saturday against Leicester City, United now aim to once again conquer Europe’s second-rate competition, as they did 2016-17.

Group L will test much of Ole Gunnar Solskjær’s young guns, as the first ever meeting between an English side and Kazakhstan side takes place at Old Trafford tomorrow night.

The road to Gdansk begins here.

THE BLUE AND YELLOWS

Sitting 3rd in the Kazakhstan Premier Liga, with a chance to go top with their two games in-hand, Astana may have lost their final Europa League qualifying match 2-0 away from home but beat BATE Borisov 3-2 on aggregate to send them through to the group phase.

They were beaten 2-3 on aggregate by CFR Cluj in the first Champions League qualifying round back in July, putting them in line to face Santa Coloma and Valletta along their way to this stage.

Eight wins from their last 10 games will give them confidence as they venture across the continent, as well as five consecutive domestic league titles.

Due to Kazakhstan’s time zone, the return fixture (matchday five) will be played at 15:50 GMT on November 28.

One to watch – Rúnar Már Sigurjónsson

A boyhood United fan, Sigurjónsson already has four goals and two assists in the Europa League, totally to six and four respectively in his campaign.

The Icelandic playmaker recently moved from a spell in Switzerland to Kazakhstan, making quite the impression at 29 years of age and will be looking to feed regular goalscorers Tomasov and Roman Murtazayev.

24 caps for his nation, one being against Paul Pogba in UEFA 2020 qualifying, and told media earlier today: “I’ve been here [Old Trafford] a few times before to watch games when I was younger. I’ve not been here now for 10 years but all my family are supporters. They come here, most of them, every year.”

It may not have been the most convincing win that United have had under Solskjær, but it may well have been one of the manager’s sweetest in his nearly nine months in charge.

Marcus Rashford ended the penalty hoodoo in the eighth minute and standout performances from Scott McTominay and skipper Ashley Young, back at his more comfortable left-back, helped a depleted Red Devils move into fourth.

With AZ Alkmaar, Partizan Beograd, and Astana all vying to qualify – in what could be a helping or hindering tournament on Thursday nights for United – Solskjær will now begin to juggle his squad for multiple competitions.

David De Gea equaled his 2018-19 record of two Old Trafford clean sheets on Saturday thanks to some solid defending and stellar saves but made headlines on Monday with the long-awaited confirmation of finally signing a new contract.

The Spaniard’s social media was flooded with heartfelt messages from former teammates and United supporters and described the club as ‘home’ in a promotional video.

Also today, Victor Lindelöf signed a new contract, cementing his own future at the club.

Although De Gea is expected to make way for United’s previous tournament-winning number one Sergio Romero, the rotation in the outfield will not be as rife as possible due to the long injury list.

Nemanja Matić made his first start of the campaign and was replaced late on by Fred on Saturday, two players who could feature tomorrow night.

Meanwhile, Juan Mata and Andreas Pereira played with Daniel James, who has been out of action since the weekend with a knock, in the forward trio behind Rashford.

Due to James’ probable absence, youngster Mason Greenwood is in line for a start. In his press conference, Solskjær reiterated that Greenwood is ‘one of the best finishers he has seen.’

One youth academy product, Tahith Chong, was given minutes against Leicester and is in contention to make the 18-man matchday squad.

Axel Tuanzebe was speaking at the pre-match press conference and is also set to start, telling the media about young players’ belief of breaking into the first team.

The centre-back said: “Since [Rashford’s] breakthrough, we all believed it was possible to get through. We were still 18 then but it’s amazing what he’s done and he’s still continuing to grow and giving help to the youngsters now.”