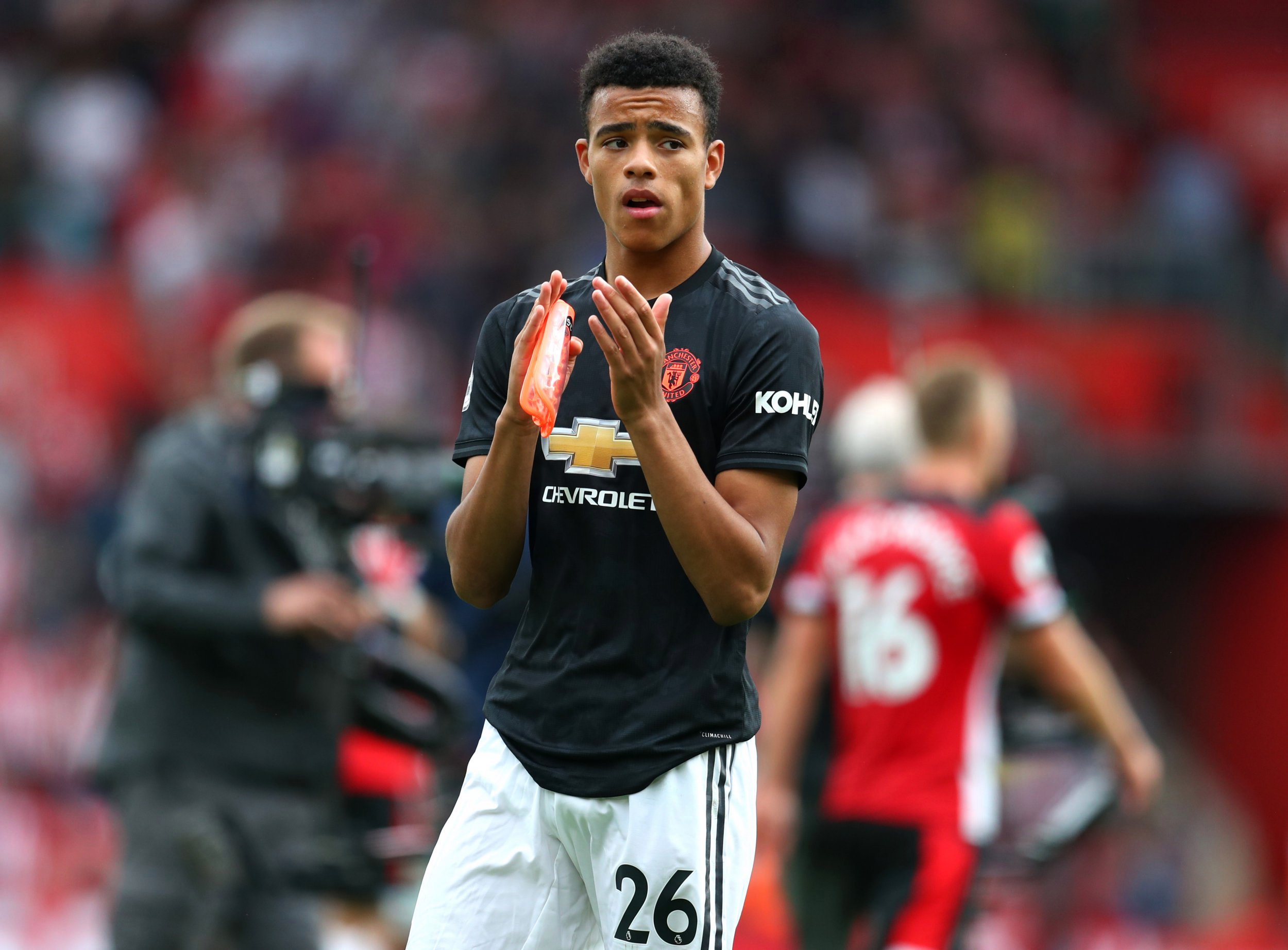 Manchester United visit London Stadium on Sunday looking for a third consecutive win for the first time since February last season. The Hammers have started the season brightly but were held to 0-0 draw at Aston Villa last weekend after going down to 10 men.

Arthur Masuaku is suspended for the hosts, while Ole Gunnar Solskjaer confirmed that Anthony Martial, Luke Shaw & Paul Pogba are all out of the game.

Goalkeeper: David de Gea
The Spaniard is set to return between the sticks after sitting out Thursday’s Europa League win over Astana.

Right-back: Aaron Wan-Bissaka
Diogo Dalot played in place of the former Crystal Palace defender on Thursday and commented after the game that the signing of Wan-Bissaka was welcome, stating that he enjoys the competition for places. Wan-Bissaka has started his Manchester United career well and is undisputedly first choice.

Centre-back: Victor Lindelöf
The Swede has looked shaky at times this season but it still first choice. Axel Tuanzebe could start to challenge him after a good performance in the Europa League though.

Centre-back: Harry Maguire
Maguire was voted Man of the Match in United’s last league game against his old side Leicester and was rested in mid-week, easy choice for Solskjaer.

Left-back: Ashley Young
Marcos Rojo played for the first time this season against Astana and put in a very good offensive performance with United having 75% of possession but Young will most likely complete an unchanged back five from last weekend.

Defensive midfield: Scott McTominay
One of United’s best players against Leicester and with a full weeks rest, McTominay will try to marshall the midfield once again against West Ham.

Defensive midfield: Fred
With both Nemanja Matic and the Brazilian completing all 90 minutes against Astana and Paul Pogba still out injured, it is hard to tell which one of the two will partner McTominay on Sunday. Will he go safe and go with Matic or keep Fred in the team after a good cameo against Leicester followed by a great performance at home to Astana? Fred would be the logical option.

Right wing: Mason Greenwood
Solskjaer remained calm over Greenwood’s playing time after he scored a great goal to break the deadlock on Thursday and refused to promise him a starting role just yet. At least publicly. But with Anthony Martial out and Daniel James a doubt after picking up an ankle injury, the 17-year-old must start.

Attacking midfield: Jesse Lingard
Lingard last featured in the league before the international break but made his return against Astana and almost scoring United’s second goal. With options limited, Lingard will most likely return to the starting eleven.

Left wing: Andreas Pereira
Pereira didn’t feature on Thursday either despite being fully fit, suggesting he will start for United.

Forward: Marcus Rashford
Still yet to score from open play since the first game, Rashford is struggling to finish his chances so far this season. The forward should’ve had a first half hattrick after a series of good chances but Solskjaer remained calm over his form, claiming that he will learn. Let’s hope so.