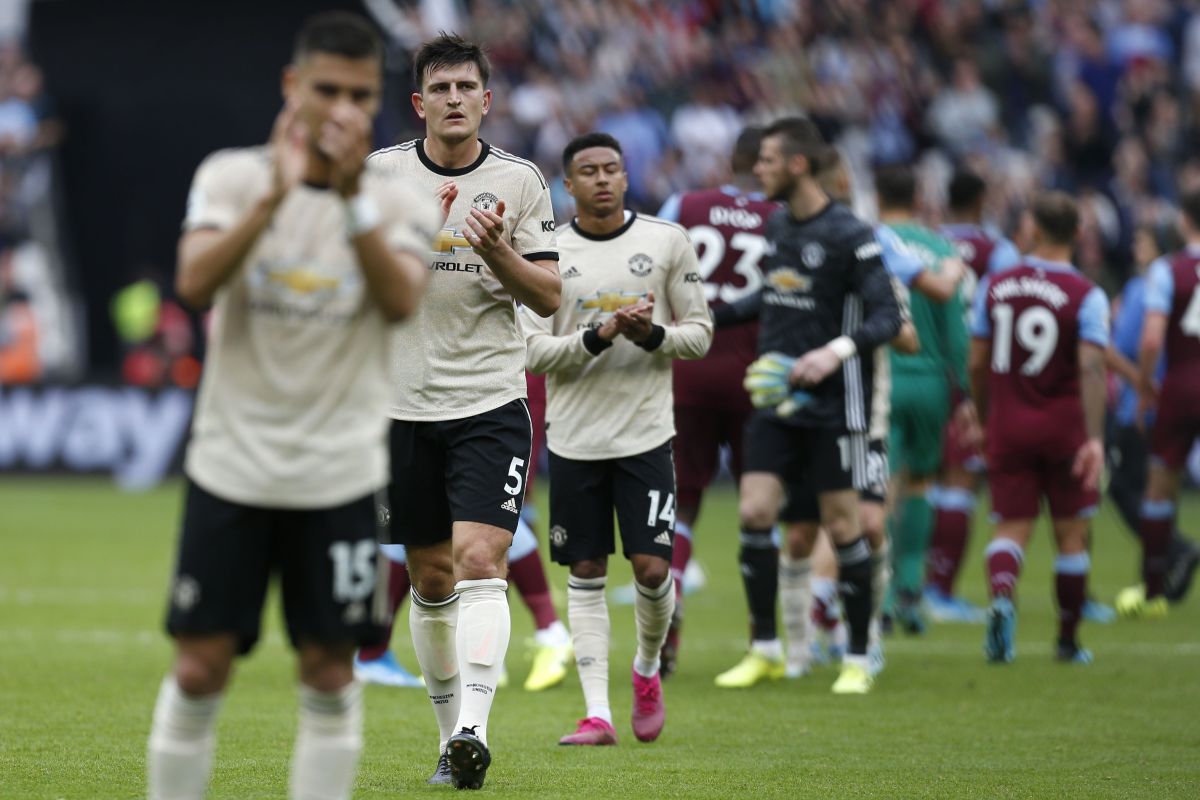 United’s time in the Premier League is not exactly going to well, so the Carabao Cup could offer some much-needed confidence as nearby Rochdale visit Old Trafford.

Ole Gunnar Solskjær will have the rare pleasure of welcoming a manager younger than himself as Brian Barry-Murphy, who is just 41, takes his progressive passing team 14 miles across Greater Manchester.

The Red Devils boast the third-most League Cup titles but The Dale’s greatest achievement was reaching 1962’s final, with another possibly historic night in store under the floodlights.

Despite going 0-1 down at Spotland to Bolton Wanderers in Round One, the Dale managed to win 5-2 thanks to goals from striker Henderson, weekend goalscorer Pyke, a double from Callum Champs and former United youth product Oliver Rathbone.

Also, boss Brian Barry-Murphy handed a start to 16-year-old Luke Matheson, after making his debut at 15 against Bury in the then-named Checkatrade Trophy almost a year ago – even earning man of the match.

The young defender grabbed an assist following his start at Fleetwood on Saturday, cementing his place in the side.

Rochdale then hosted Carlisle United, fending off the Cumbrians’ spirited display thanks to a screamer from Aaron Morley before Matt Done doubled their advantage before Jack Bridge pulled one back from the penalty spot.

Henderson sat on the bench that night and the veteran striker, who has spent over six years at Spotland, has scored 111 goals in 294 appearances, despite scoring just 32 over the first nine terms of his professional career.

The club gained popularity a fortnight ago when they scored a Tiki-Taka-esque goal at Southen United, and at the start of this month, boasted the statistic of scoring three goals from moves involving 10 or more passes with only Manchester City (5) having scored more.

However, only four teams have scored fewer goals than them in League One, sitting on 10 points with a minus four goal differential as they stare a relegation battle in the face yet again.

Operating in a 4-2-3-1 for most of the time, their penetrative passing and positional fluidity is dangerous for any side, especially a defensively-suspect out like United.

Barry-Murphy recently told, The 42 in a podcast interview: ‘Just because we’re a perceived smaller club, I don’t see any reason why we should have to conform to playing a certain way.’

21-year-old goalkeeper Robert Sánchez made himself infamous for dallying too much on the ball 10 days ago with the ball at his feet in their 6-0 loss at Peterborough United, although is capable of some stellar stops.

The Spaniard will be hoping that the away supporters behind his goal will help him keep United out, having sold out their Old Trafford allocation – more than their average home attendance.

5418 tickets have been sold. Thanks for your support! 👏#RAFC pic.twitter.com/z9YM4KnHy8

In terms of team news, The Dale were boosted by the return of 39-year-old striker Aaron Wilbraham to the squad on Saturday, as Barry-Murphy described him as an ‘inspirational figure,’ saying: “He’s one who sets the tone with his example on the pitch. It’s a big lift to everyone at a time when we might have few injury problems.“

“It’s a huge honour to take the club into that stadium in a fixture that everybody has been looking forward to since the draw was made.” – Brian Barry-Murphy

Seven is an iconic number in United history but it became as many away games without a win on Sunday as West Ham eased past them.

This cup was the start of the feel-good factor at United back in early 2017 when José Mourinho guided the Red Devils to victory and Solskjær should be keen to replicate that achievement.

United have only ever met Rochdale once, in an FA Cup third round match in 1986, with Frank Stapleton and Mark Hughes scoring at Old Trafford.

The same back five as against Astana last Thursday in the Europa League is expected to start, looking to keep another clean sheet.

Axel Tuanzebe was raised in Rochdale and told the club’s website: “It’s wouldn’t be bad to focus on [the cup], every competition we enter, we want to win. What’s the point in dismissing this opportunity of winning this trophy?”

In midfield, Scott McTominay may well partner Fred – who surprisingly did not start on Sunday – behind a youth front four.

Solskjær told the club website that Paul Pogba will ‘probably get some minutes’ in this one and should be fully fit to feature against Arsenal next Monday.

Daniel James is fit again, while Tahith Ching and Angel Gomes both did not feature in the U23 match last night, a 4-1 defeat at Aston Villa and Jesse Lingard would almost be a veteran if selected at 26.

Up front, Mason Greenwood is over a bout of tonsillitis and Anthony Martial has recovered from his thigh injury which occurred before the latest international break but may not be fit enough to play the full 90 minutes.

“[It is] Important we are patient while Ole and his team build for the future. We won’t be distracted by the short-term.” – Ed Woodward