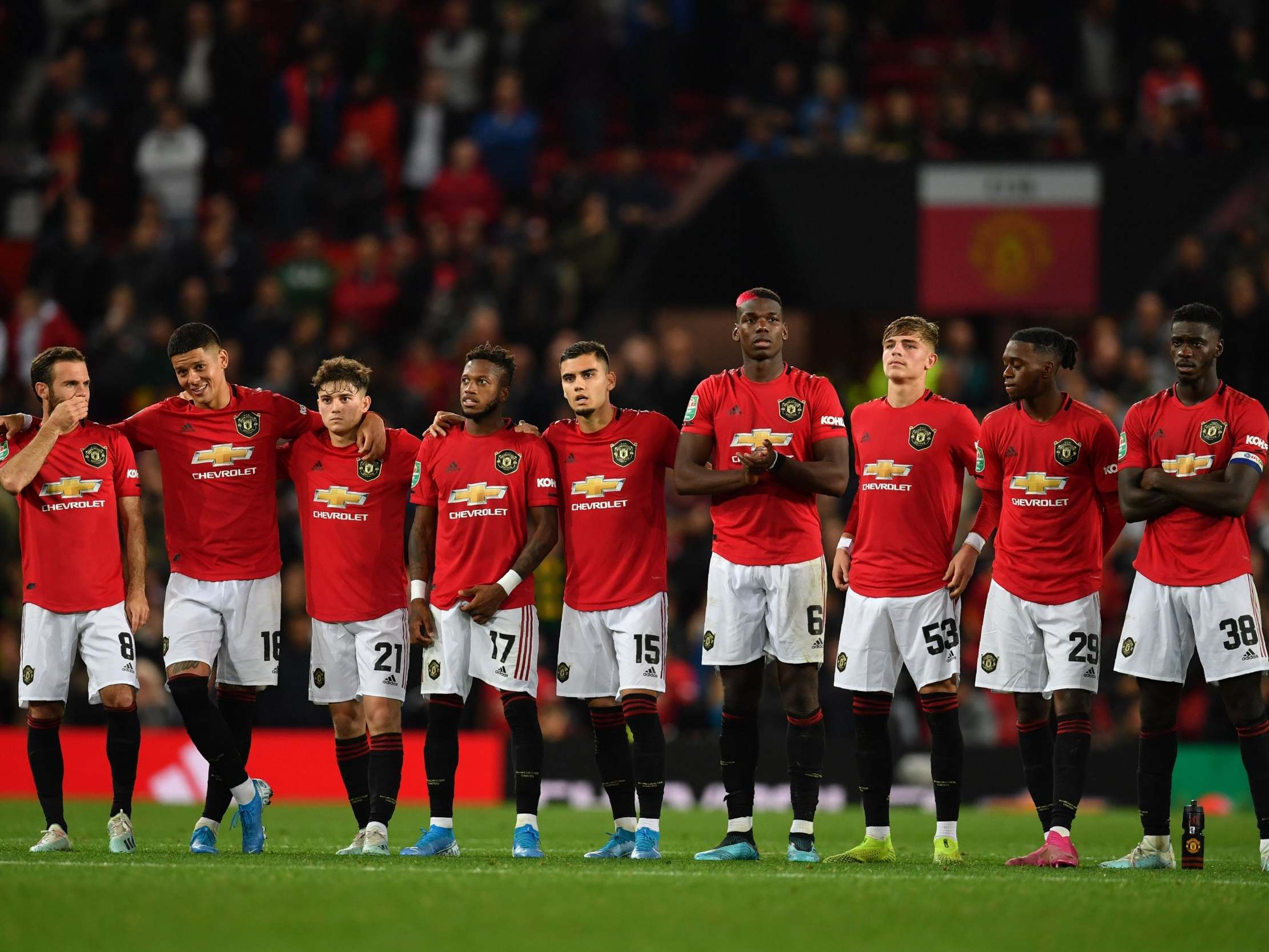 After reaching the next round of the Carabao Cup in completely contrasting manners, United welcome fellow top four hopefuls Arsenal on Monday.

Ole Gunnar Solskjær is aiming to make it four Old Trafford wins on the spin, as Unai Emery has managed to remain unbeaten in five games while evolving his new-look squad.

For a big fixture in the battle to escape another year of Europa League football, these once Premier League greats meet again.

Despite a typically tumultuous fan base, Arsenal have started the season strongly; winning five, drawing twice and losing just once in all competitions.

In their last league match on the road, the Gunners threw away a two-goal lead at Watford, prompting pressure on Emery. Nevertheless, their evolution under Arsène Wenger’s successor seems to have potential.

On Friday, the Spanish has manager confirmed that often lambasted midfielder Granit Xhaka will be the club’s new captain after Laurent Koscielny departed in rupturing fashion this summer.

Emery told his club’s website: “I trust and believe in him. He is a good man, a good professional and a good player. Sometimes he has made a mistake, yes, but the most important thing is to analyse, to learn and to correct that in the future.”

Talismanic top scorer, and potential vice-captain, Pierre-Emrick Aubameyang has began the campaign like a house on fire, netting in all but one of their Premier League fixtures this term.

His latest one came at the Emirates last weekend, a fierce free-kick to secure the 10 men all three points against Aston Villa.

Héctor Bellerín and Rob Holding, who picked up his serious knee injury at Old Trafford in this fixture last season, both returned from long term injuries for the midweek thrashing in North London.

Having Real Madrid loanee Dani Ceballos as the creative hub, fellow new addition Nicolas Pépé out wide and the returning loanee Reiss Nelson all playing their part so far this campaign, the Gunners boast an attack which is certainly a force to be reckoned with this term.

However, their ever-suspect defence has already leaked 10 goals in six league games, with David Luiz yet to settle in the back line.

Expect action in both boxes during this one, likely leading to an entertaining encounter.

“I said to the players from me, we can have five players with that armband and represent as a captain but you are also with the capacity to be the leaders in the dressing room and the pitch. Everybody should use that capacity to help the time.” – Unai Emery

Thanks to Mason Greenwood’s goal and Sergio Romero’s penalty save in the shootout, United edged through to the next round and will face Chelsea at Stamford Bridge.

Solskjær only added more pressure as his team once again delivered an underwhelming performance and were fortunate not to endure further embarrassment over this week.

Brandon Williams replaced an innocuously-injured Phil Jones at half-time, and put in an impressive shift.

The young left back created the goal, allowing Jesse Lingard to record his first direct involvement of 2019.

With the back five set to revert to the regular league setup, the only potential man to retain his play would be centre back Axel Tuanzebe.

The skipper on the night, having been raised in Rochdale, was dominant and was one of a handful of players to come out of the match with any genuine sort of pride and praise.

Scott McTominay was rested, while Paul Pogba aggravated his ankle and did not take a penalty, an early indicator before Solskjær confirmed he may well not be available tomorrow.

Greenwood is set to start up front with Anthony Martial and Marcus Rashford still multiple weeks away from returning, as Daniel James, Lingard and Andreas Pereira are set to be the attacking trio behind the 17-year-Old.

“For me, we’re a team that’s improving, evolving. We’re a young team and the culture is there. I see them every single day in training and we don’t have any issues with attitude, work rate or desire.” – Ole Gunnar Solskjær