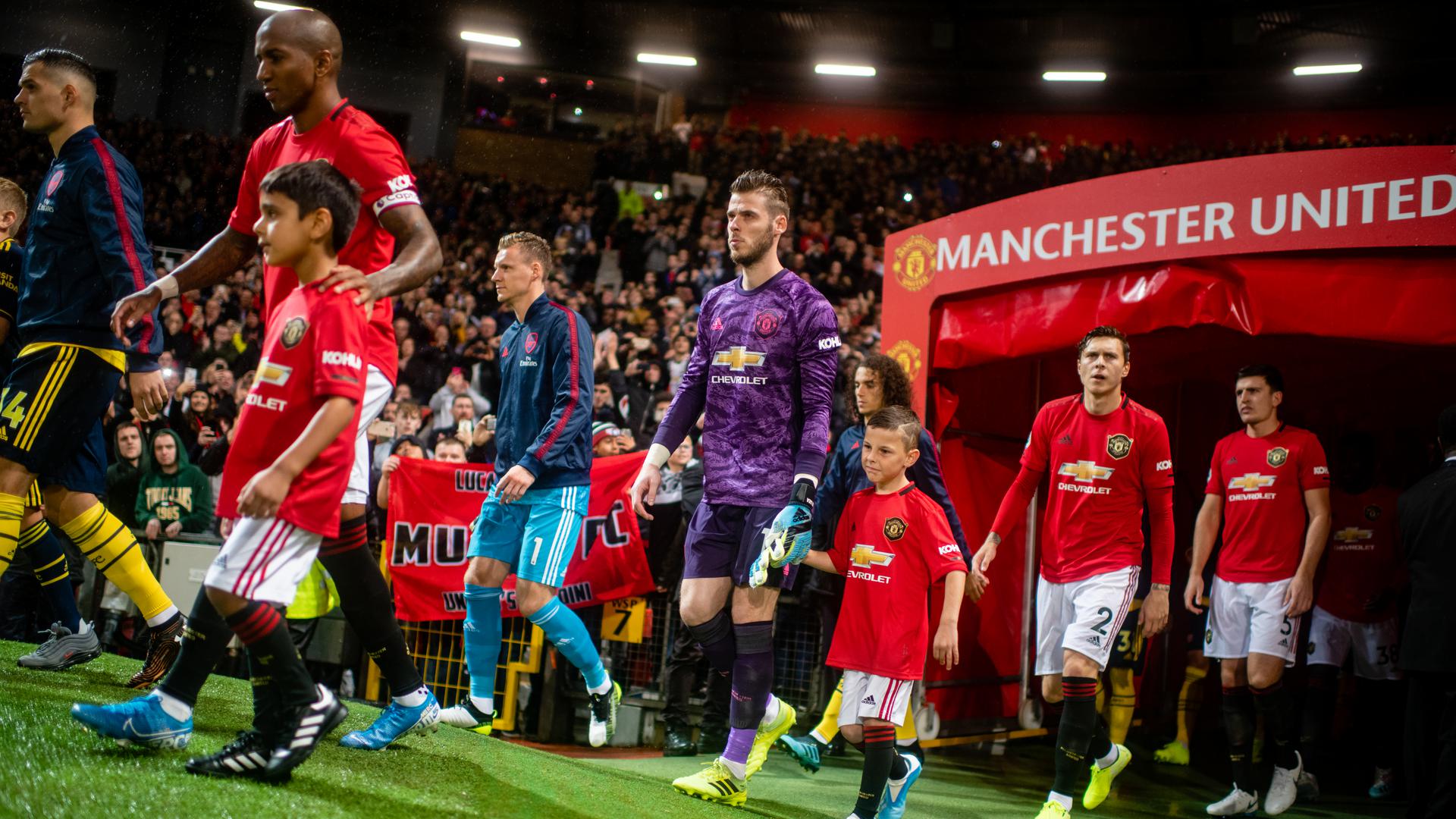 United slumped to a point on Monday to start their three-game week, and must be hoping for something more satisfying while in The Hague, Netherlands tonight.

Ole Gunnar Solskjær may well be talking about the surface but will be thinking deeper than that level as he faces prodigy Arne Slot in the dugout.

A first ever meeting between these teams promises to provide an even Europa contest, 50 miles from where it was expected to take place.

Following Alkmaar’s regular ground, the AFAS Stadium, partially collapsing in August due to strong winds, the Cars Jeans Stadium will play host to this fixture.

Built for Eredivisie rivals ADO Den Haag in The Hague, it has an artificial pitch, like Astana’s in Kazakhstan – more on that later.

In case the nickname bamboozled you, they are nicknamed due to their town’s love of cheese.

Unbeaten there this season, AZ’s only loss came at 4th-placed Vitesse Arnhem – a 96th-minute penalty. No one has conceded fewer goals (three) in the Eredivisie this campaign than the Cheeseheads, and behind PSV and Ajax, second and first in the table respectively, they have scored the third-most goals.

Former Aston Villa centre-back Ron Vlaar has been a rock this term but has only played the past two Thursday matches, a 2-2 draw in Belgrade and 0-3 win at Feyenoord, and has been absent from the weekend action.

Jordy Clasie, formerly of Southampton, has lost his starting place as of late and Alkmaar’s 21-year-old homegrown captain, Teun Koopmeiners, is the current midfield star.

On the touchline is another fledgling, as Arne Slot is in his first permanent role following two years as assistant manager to John van den Brom. AZ have finished third and fourth over the past two years.

“In any case, we will enter the field without fear. We realise that we are good. We are going to see tomorrow how the relationship is – at least we are full of confidence.” – Arne Slot

In the zeitgeist-like match against Arsenal, United were done over by VAR for the first time in 2019-20 – a correct onside call.

Scott McTominay shone, scoring and driving the Red Devils on as the majority of United players failed to grab the game by the scruff of the neck.

Axel Tuanzebe showed his ability as a make-shift left-back and Daniel James was also typically threatening.

There are a few connections between the Red Devils and Cheeseheads – a nickname given due to the town’s love for cheese – with Sergio Romero making 90 appearances in the Netherlands over four years, including a title victory under Louis van Gaal in 2009.

Solskjær has expressed his concern about the plastic surface, saying: ‘It’s okay when you live in the North Pole but I’m surprised you need it in this climate – it isn’t the best.

“I’m surprised they’ve chosen to play on this pitch when I’ve looked at it. I’m used to it from Norway. It’s not the best I’ve seen. It’s one of the worst ones I’ve seen for a long while.”

James also addressed the Astro-turf, admitting: “I think the surfaces [synthetic and grass] are similar really. It’s a bit harder than normal grass but the ball moves the same on it.

“It’s something the boys know they can’t do anything about and it’s not something we’re going to let get into our heads.”

With plenty of rotation expected again, Diogo Dalot and Angel Gomes, who missed Monday’s match, have traveled and fellow youngsters James Garner (who scored his sixth of the season in the Leasing.com Trophy at Lincoln City for the U23s) and Brandon Williams, more likely, could also feature in the visit.

Garner’s manager had this to on his fantastic form, telling the club that he ‘has now really, really, taken steps as a box-to-box midfielder.

“I think he’s developing all the time. He played 90 minutes last night [Tuesday] so I don’t think we’ll see him from the start anyway [against AZ Alkmaar].”

Romero is in line to return to his former club between the sticks, behind fellow Argentine Marcos Rojo in defence.

McTominay’s energy – and screamer on Monday – is a sign that he can handle the intense run of fixtures, with Fred expected to start alongside him.

Mason Greenwood scored a fortnight ago against Astana at Old Trafford, which should guarantee his starting spot alongside Daniel James – in what will be his first European bow – in the attacking quartet.

“There’s a week with three games. It’s Monday, Thursday, Sunday, so that plays on my mind. We’re going to have a nice and easy session tonight, get used to the pitch and see if there’s going to be any reaction. I don’t think there will be.” – Ole Gunnar Solskjær