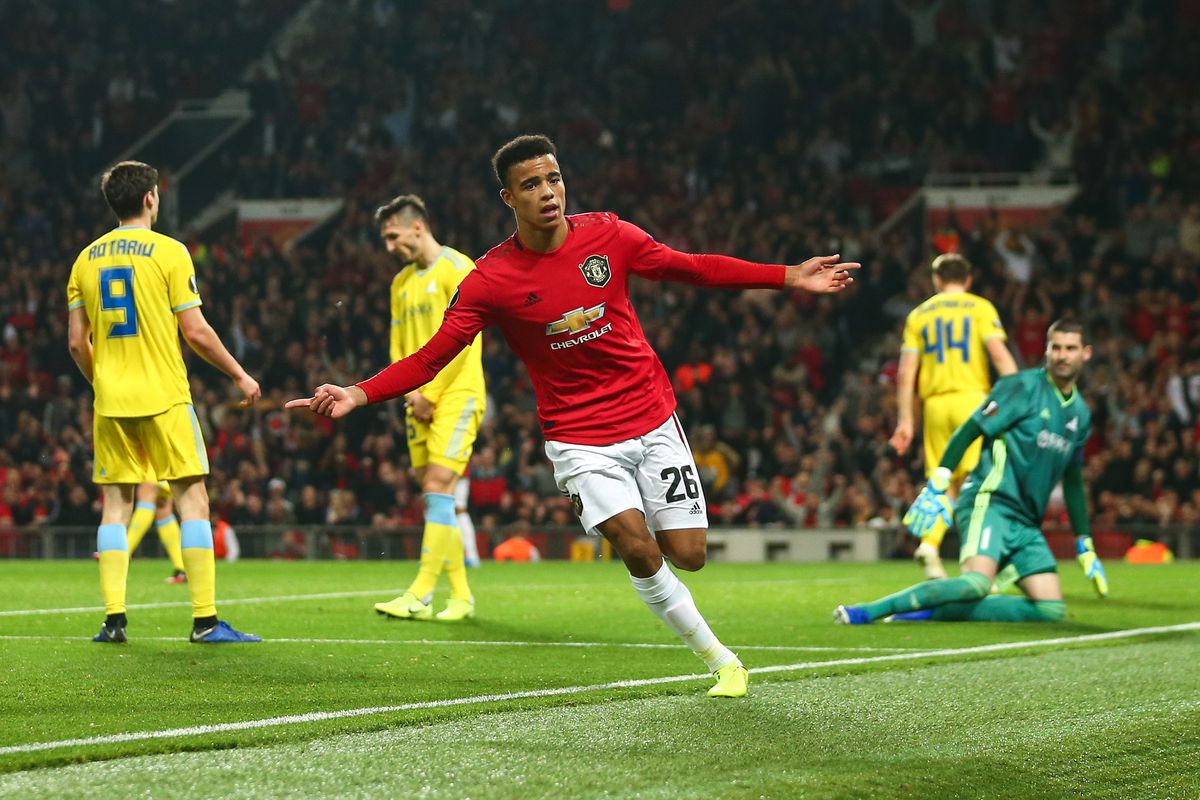 Manchester United will attempt to get back into winning ways for the fourth time, having failed to beat Rochdale, West Ham and Arsenal. The Reds needed penalties to get back Rochdale and haven’t registered a win since beating Leicester at Old Trafford last month.

Anthony Martial and Luke Shaw are still on the sidelines and Paul Pogba, who is still struggling with an ankle injury, has also been left out.

Should United win all three points on Thursday, Solskjaer will be delighted with the teams European campaign so far. Although the same amount of changes we saw against Astana isn’t likely, the manager is set to give some of the younger players a go again.