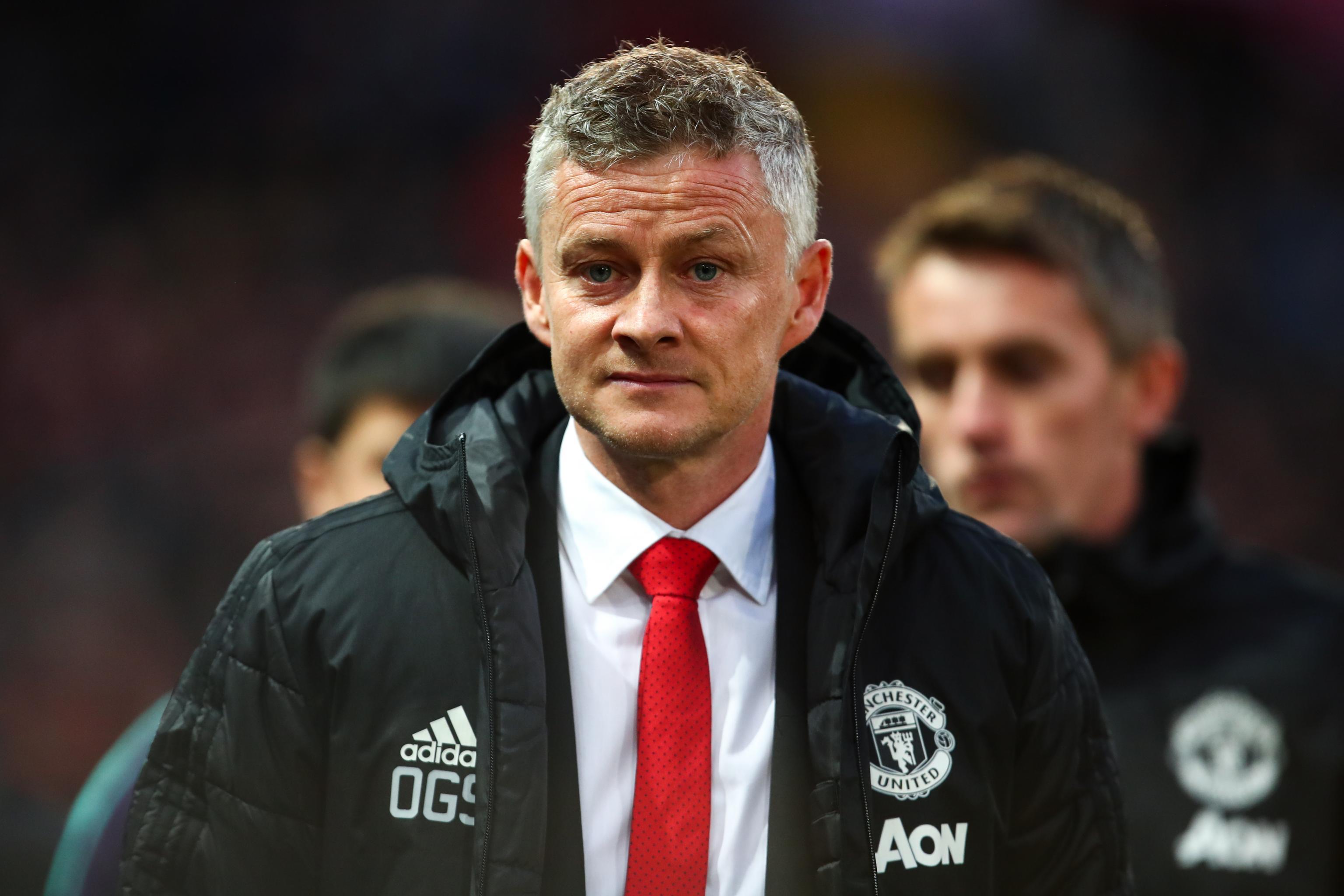 By the time United travel to Tyneside on Sunday to take on Newcastle, over 7 months will have passed since Manchester United won a game away from home. That’s 0 wins in 10 attempts away from Old Trafford. In those 10 games, with Arsenal and Barcelona being the only top sides, Solskjaer’s team has scored only 5 goals and conceded 21.

Solskjaer’s refreshing tactics and attacking football the United faithful had forgotten about won the crowd over last spring, but his record since the triumphant win in Paris is shameful reading. It is not fitting of the narrative of a Manchester United manager, let alone one of any top flight club.

Louis van Gaal and Jose Mourinho jumped on every chance they had to downplay expectations at United – something United fans couldn’t grasp. When Jose Mourinho was announced as Van Gaal’s successor, only three years had passed since the clubs 20th league title, making it the 13th league title in 20 seasons. Raise the question of which club that is the dominant force in England back in 2013, the answer will be precise and unequivocal – Manchester United.

So when David Moyes said in 2014 that Manchester United should aspire to be like Manchester City, it was clear that the Scot wouldn’t last at Old Trafford. Moyes was sacked just three weeks later. It was a contrast to Louis van Gaal’s take on facing Liverpool the following year.

“For me, Liverpool is a fantastic club because I have won every game against them,” he said after winning against them in 2015. Such quotes are music to the ears of Manchester United supporters worldwide, something Solskjaer will be very aware of. The Norwegian spent 11 years at United, learning from the best that has ever been in football.

Jose Mourinho’s now infamous ‘heritage’ rant after losing to Sevilla in the Champions League back in 2018 remains one of the clubs lowest moments since Ferguson retired, so when Ole Gunnar Solskjaer replaced him in December last year, he said all the right things. He made it clear that the DNA of the club had to be restored and it looked like he would succeed.

United won 16 out of their first 18 games under Ole Gunnar Solskjaer. It looked like the United of old – pace, fight, free-flowing, attractive football. The football United fans had become used to seeing for over 20 years. Fast forward 7 months and United find themselves in their worst form in over 35 years.

The most recent game which further puts Solskjaer under scrutiny is a 0-0 draw at Dutch side AZ Alkmaar, who were forced to play over an hour away from their home ground due to it ‘not being safe enough’.

United didn’t have a shot on target all game and never looked like threatening the Alkmaar goalkeeper, yet Ole Gunnar Solskjaer was ‘very happy’ with his sides showing.

“I’m very happy with the boys, we’ve come away with a good performance. It should have been three points, a nailed on penalty. You can’t even discuss it. Good performance against a good opponent on a very bad surface,” he said after failing to win away from home for the tenth time in a row.

Dominating possession and but still failing to make the opposition goalkeeper work has been the recurring theme for several years now but United didn’t see more of the ball than the opposition on Thursday so what made it a good performance?

The football United have been putting on show for the past six months is an unbelievably stark contrast to what the first 4 months of Solskjaer’s reign was like and it strengthens the argument that the manager is out of his depth.

With each passing game, it becomes more obvious that the appointment of Solskjaer was an emotional decision and not a footballing one. It becomes more obvious that United further falling from grace might be inevitable. It is unfortunate after a promising start but the sad reality it that everything about United, from the board down to the pitch, screams of mediocrity.

Solskjaer deserves to be given time to bring this club back to what it should be but the identity of the club must not be forgotten. Manchester United cannot afford to succumb to mediocrity, like Liverpool did, after many years of dominance.