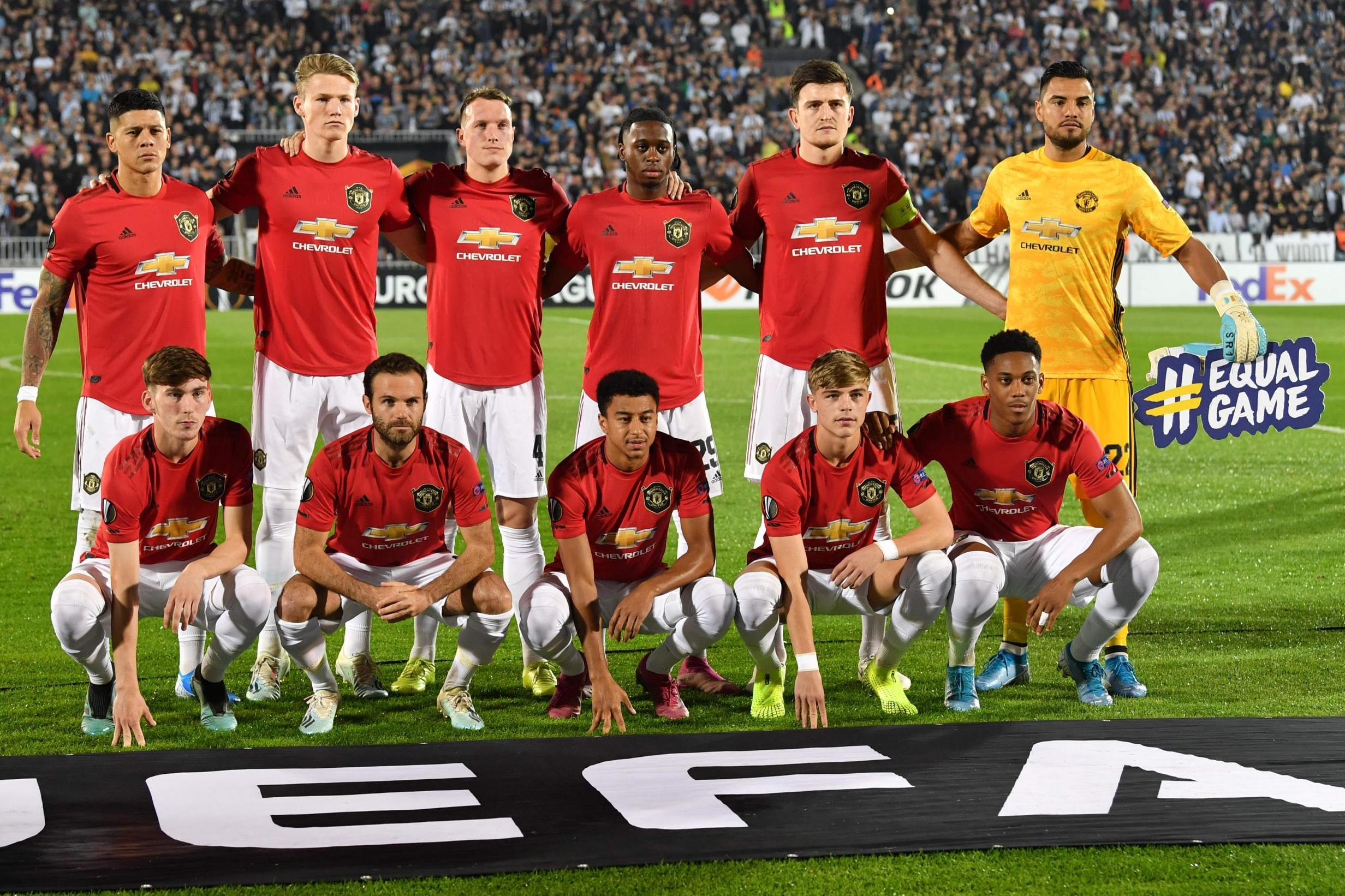 Back to winning ways on the road for the first time since the fateful Parisian night in March, United head to East Anglia to face Norwich.

Ole Gunnar Solskjær’s early impact was one similar to Daniel Farke’s in Norfolk, who stunningly led Norwich to the Championship title against the odds, playing brave football.

Carrow Road hosted their soon-to-be-relegated team’s final Premier League game for three years in 2016 against United, and this time, they are looking to stake a claim for survival.

Having not won since their epic 3-2 victory over champions Manchester City, Norwich sit in the relegation zone with just seven points.

Having conceded the joint-most goals in the division with fellow struggles and bottom-placed side Newcastle United (21), Teemu Pukki’s strikes – 60% of their league tally – look obsolete.

Plagued by injuries, Farke has had his hands tied at times and may be forced to start two defensive midfielders at centre-back in this one.

On Thursday afternoon, the club announced the passing of legend Duncan Forbes and the squad and staff lead a touching tribute at their Colney training ground on Friday morning as they held a moment’s silence.

One to watch – Teemu Pukki

The best strikers have constant confidence and after being the Championship’s top scorer last season, with 29 goals in the Canaries title-winning campaign, the Finland international has taken to the English top-flight like a duck to water – or a singing canary to a microphone.

Winning August’s Player of the Month award, the striker has finally found his feet in East Anglia, following notable difficult spells at Schalke and Celtic.

Speaking to BBC Sport last month, the Finnish-er explained: “I had a feeling I could score in this league; especially how last season went.

“I felt pretty happy and confident to come to the Premier League but I didn’t believe I’d have six goals in seven games or something like that [his then record] – no chance.”

Feeding off the likes of Emi Buendía, Todd Cantwell, Moritz Leitner, Onel Hernández and Kenny McLean, Pukki is the Canaries sole reliable striker given new signing Josip Drmić’s recent struggles since a scintillating 2013-14 campaign at Nürnberg, where he scored 17 goals in 33 games.

The Pukki Party will likely need to get started again on Sunday if Norwich have their sights set on beating another Manchester club.

“We need to create a special atmosphere like a do or die cup game, so if someone makes a successful tackle the whole stadium has to be buzzing. We need that mood otherwise we have no chance to gain points.” – Daniel Farke

Seven long months are over for Solskjær, and three more away games are to come.

Anthony Martial is back scoring and did it from the spot, while Harry Maguire captained the team.

Sticking with 3-5-2, the standout performer in Serbia was Brandon Williams, who was ‘brave as a lion’ according to his first team boss.

David De Gea is set to return despite a vintage cup competition Sergio Romero performance, helping United preserve their lead with a clean sheet in a rapturous Stadion FK Partizan.

Victor Lindelöf is expected to replace Phil Jones, while captain Ashley Young should come in for Williams at left-wing back.

James Garner earned his full debut in Belgrade but Fred’s display last Sunday against Liverpool will have convinced Solskjær to start him again with Andreas Pereira ahead in the hole.

Daniel James and Marcus Rashford both made appearances from the bench on Thursday, and it would be a surprise if they once again replaced Jesse Lingard and Anthony Martial, this time from the start.

“I hope we’re going to stop them because it’s always going to be difficult down at Carrow Road but we’re ready for it now. We’ve got some players back.” – Ole Gunnar Solskjær