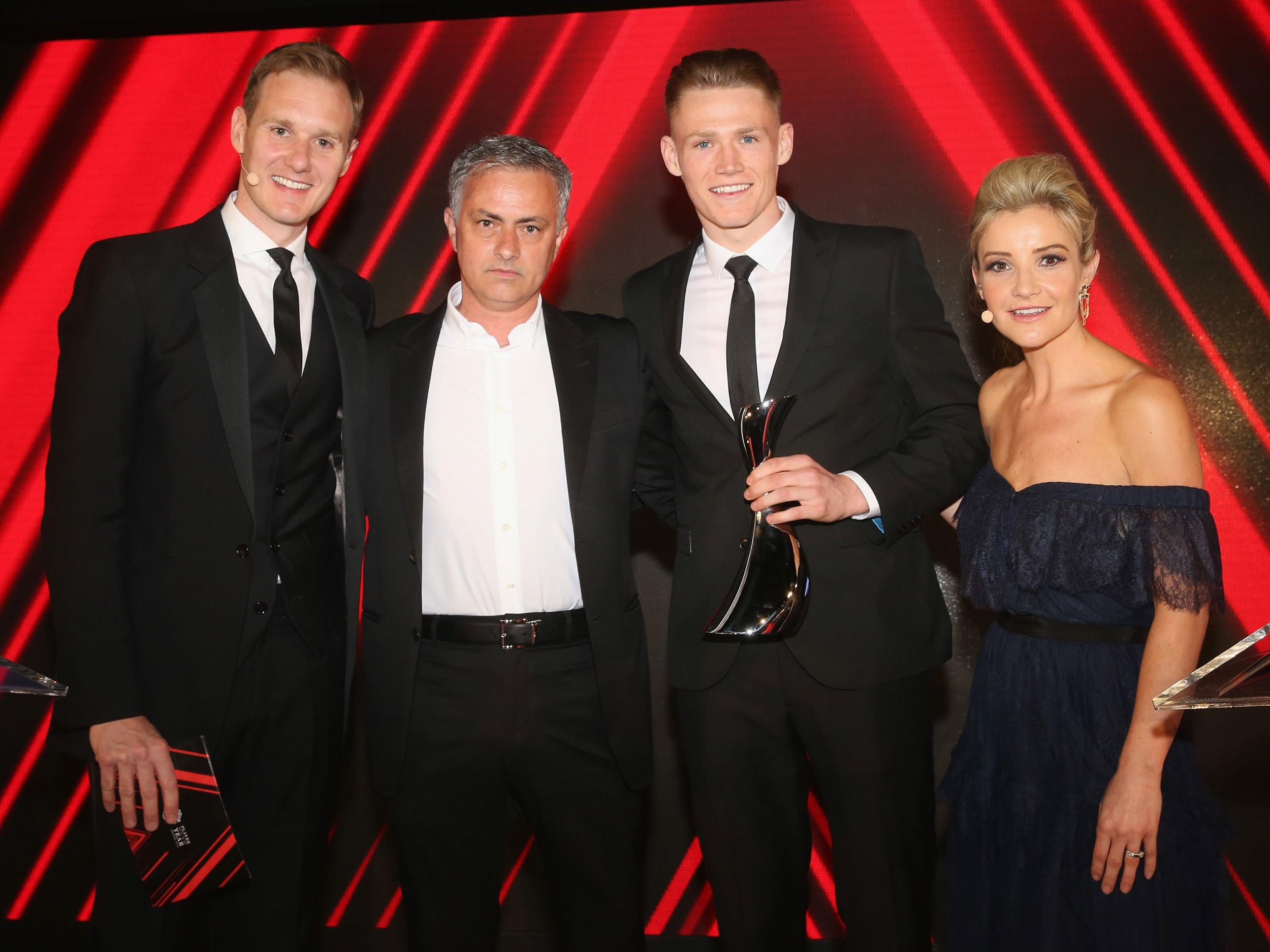 At the end of the 2017/18 season, where United underwhelmingly finished second in the league, Jose Mourinho showed his appreciation of Scott McTominay by declaring him as his player of the year that season. Keep in mind that Romelu Lukaku scored 27 goals that season, Marcus Rashford and Anthony Martial both notched up double figures while David de Gea cemented his place as the best goalkeeper in the world.

Jose Mourinho selected the Scot frequently in his third and final season, one which he would only see the half of, much to the dismay of many United supporters. McTominay embodied the kind of football the Old Trafford faithful had gotten used to under Jose Mourinho – sideways, slow, possession & long-ball football.

Jose Mourinho was sacked in December and McTominay dropped out of the squad. He played only one minute of football in Ole Gunnar Solskjaer’s first 8 games in charge, coming on as a 92nd minute substitute against Tottenham. In the other 7 games, McTominay was completely left out.

Injuries to Ander Herrera and Nemanja Matic forced Solskjaer’s hand and McTominay entered the frame. He was a late inclusion in United’s 3-1 win at Paris Saint-Germain and hasn’t looked back since.

Jose Mourinho took on his duties as a pundit earlier this month, watching United become the first team to come out of a game against Liverpool and not be on the losing side. Henrik Strömblad, commentator for Viasat Sport in Sweden, praised the midfielder for his efforts at half-time which caught the reaction of Jose Mourinho.

“Thank you! You can see the greatness in him,” is what Mourinho, somewhat proudly, responded to the high praise of McTominay.

He scored United’s 2000th goal in the Premier League one week later, less than a year after being one of the scapegoats at Old Trafford. Almost written off less than 12 months ago, McTominay is making a name for himself in a United shirt and it would not be surprising to see him named as the next captain.