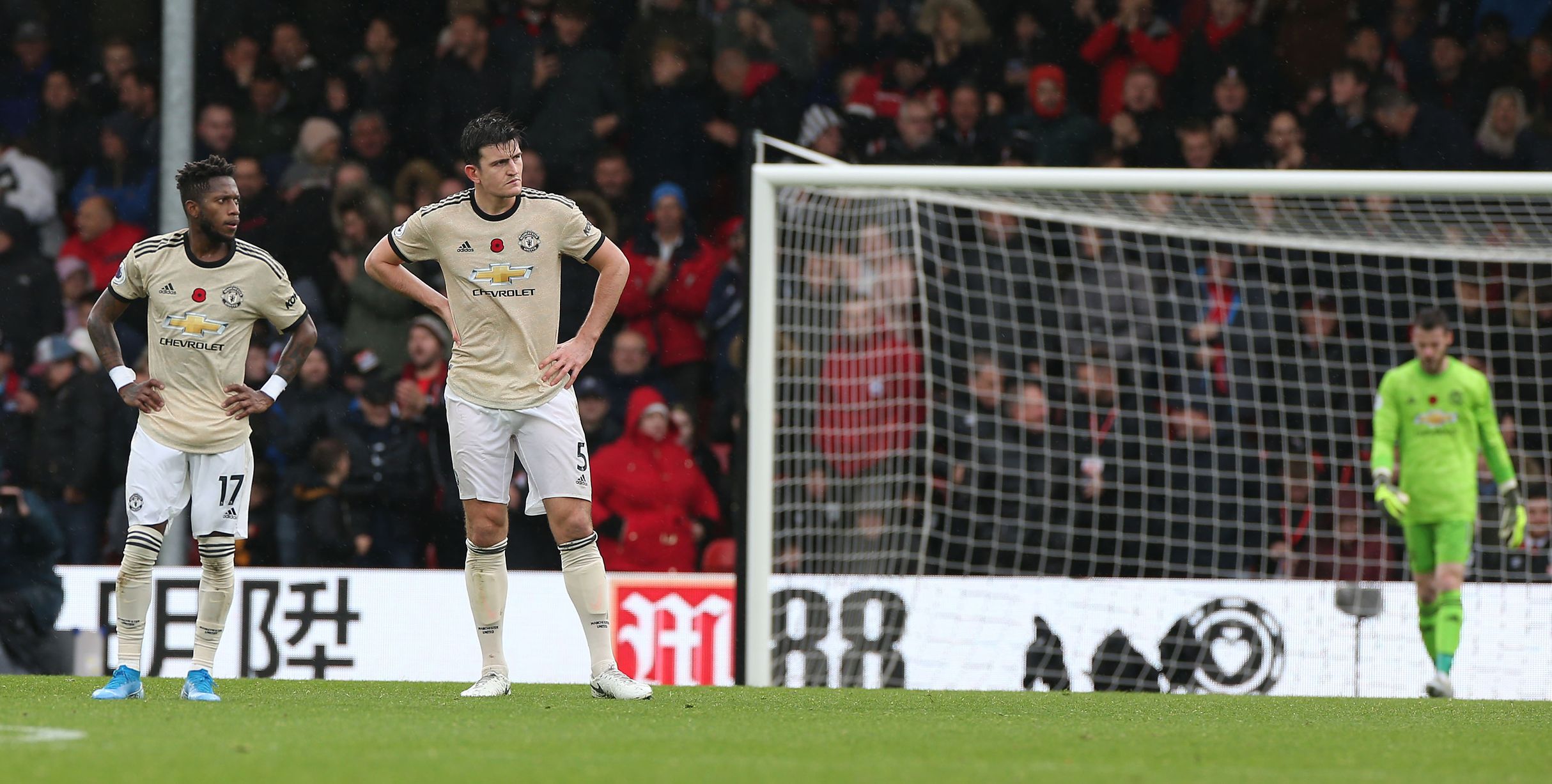 United’s rampant run on the road came to an end down on the south coast at the weekend but back at Old Trafford, they welcome Partizan in hope of a comfortable return.

Ole Gunnar Solskjær will be aware that the Europa League is the club’s most viable option of success this season, as opposition Savo Milošević hopes to spoil the party by claiming a historic result.

Qualification is on the line in Group L, so getting back winning ways would be even more beneficial tomorrow.

Just a fortnight ago, United traveled to Serbia as Partizan could only be breached from the penalty spot by Anthony Martial.

As Solskjær trailed a three-man defence for the first time and James Garner sat in front of captain Harry Maguire, as Scott McTominay was given license to roam with the wing-backs and front three causing problems with sharp interplay.

However, the hold-up play of Roma loanee Umar Sadiq allowed Partizan to be effective in the transition.

Wingers Zoran Tošić, who will return to Ole Trafford for the second time since leaving in 2010, and Soumah Seydouba Soumah exploited the space left by United’s marauding wing-backs.

Sergio Romero was called into action on numerous occasions and a late handball appeal almost put his clean sheet in jeopardy. Nevertheless, the result put the Red Devils’ two points clear at the top of the group.

Since that night, Partizan have smashed Spartak Subotica 4-0, been beaten 2-1 at Cukaricki and again scored four without reply back at Stadion FK Partizan to Vojvodina.

Qualification is definitely still on the cards but may need to get something in Manchester to remove pressure from their next game, as they welcome Kazakhstan in Serbia.

“We now know what we are facing and I expect a better reaction from the beginning. Of course, it will be much more difficult, given that they are now hosts and we will have to adapt. If we can withstand the pressure of the famous stadium and their first half, we may have some chances.” – Savo Milošević

Victory sends United through and is, ultimately, all that matters but Solskjær will not be disregarding the performance as he looks to lay down pillars ahead the busy winter period.

Josh King, a product of the Norwegian manager during his time at Old Trafford, made the difference for Bournemouth on Saturday and other than an exciting first 15 minutes of fierce attacking play, the Red Devils fell limp at Dean Court.

“I think we can see them coming into training, especially Eric, in the next two to three weeks. Hopefully, he can join the boys and he won’t take too long.

“Maybe we’ll see them in a Reserves [Under-23s] game but I think they’ve both come through the surgery well.”

Romero should start as David De Gea rests on his 29th birthday, as Phil Jones and Marcos Rojo are likely to be part of a changed defensive unit.

Ashley Young is suspended for the home match against Brighton & Hove Albion on Sunday, so is expected to start at right-back in this one while Luke Shaw trained alone today.

Young joined Solskjær in the press conference earlier today and told reporters: “The boys have been working as hard as possible on the training pitch to get results. Obviously things haven’t gone as well as we’d like but we’ve got winnable games coming up.”

Juan Mata is need of minutes, while Jesse Lingard simply needs confidence and this could be an ideal opportunity alongside fresh young players under the lights.

Midfielder Dylan Levitt was called-up to the Welsh senior squad yesterday but his U23 teammates Gardner, Mason Greenwood and Brandon Williams are set to feature at Old Trafford.

“Last time we were in it [Europa League], we won it. Any trophies you can get your hands on, you can take. We’ve started really well and we want to get all the way to Gdansk.” – Ole Gunnar Solskjær