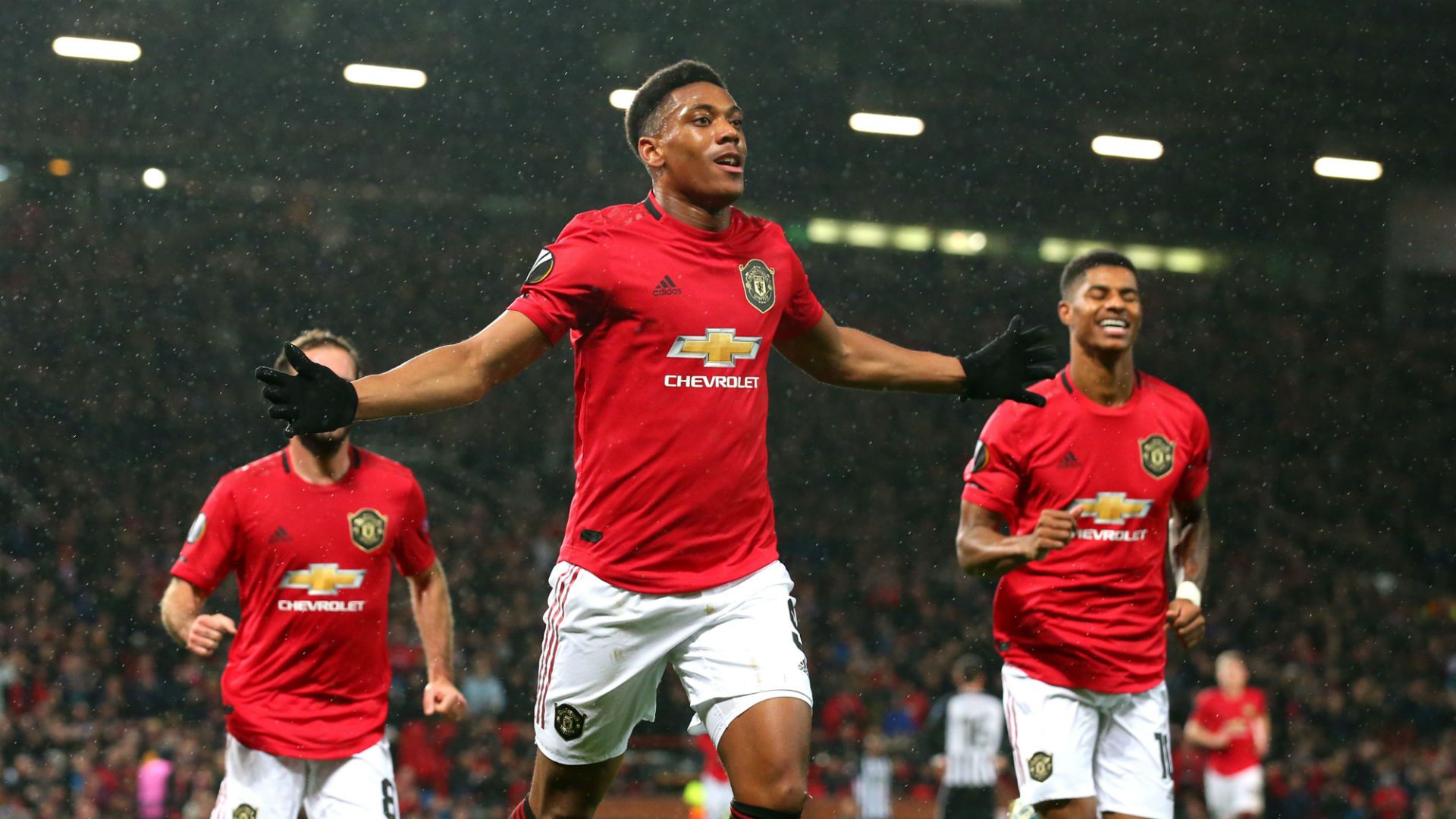 Progression in Europe helped wash away the disappointment of last weekend for United, as another team from the south coast, Brighton, hope to cause this week’s league upset.

Ole Gunnar Solskjær will have had some much-needed midweek encouragement with a Europa League win, while Graham Potter missed out on the Manager of the Month award yesterday.

Before an international break, it’s time to concentrate on the Premier League on Rememberance Sunday.

Brighton have surprised many since manager Graham Potter took over this summer, and although they haven’t won away since the opening day, their 8th-place position tells the story of a so-far successful campaign.

Potter’s Swansea City did admirably in the Championship last season as Daniel James thrived under his guidance, but the 44-year-old made his name at Swedish outfit Östersund over eight years starting at the turn of the decade.

Until a 2-0 defeat at Chelsea, the Solihull-born boss had used a 3-4-3, but the switch to 4-4-2 a week later saw young Irish forward Aaron Connolly score twice in a 3-0 win at the Amex Stadium against Tottenham Hotspur.

Despite not making the latest England squad to plenty of Seagull disdain, Lewis Dunk – rumoured to be Harry Maguire’s £40m replacement at Leicester City – has been a solid stalwart at the back in Potter’s new-look side.

His partner, Adam Webster, arrived from Bristol City this summer for £20m but will be unavailable due to an ankle ligament injury he picked up early on last weekend.

Shane Duffy replaced him in the first half and scored, doubling Brighton’s tally after fellow substitute Leandro Trossard notched his second goal for the club.

Neal Maupay was another second division arrival during the transfer window and his four goals have made him the main marksman for Brighton.

Meanwhile, 36-year-old Glenn Murray, who needs 14 more goals to equal the club’s record goalscorer Tommy Cook, sits on the bench and could be called into action if the Seagulls need a late goal.

“It’ll be my first time managing at Old Trafford. It’s a club with an amazing tradition and history. It’s not about me though, on the day you prepare your team in the same way that you would for another game to try and win the match.” – Graham Potter

A complete performance against Partizan Belgrade means United are through to the knockout stages of Europe’s secon-date competition.

18-year-old Greenwood became the youngest ever player to score and assist in a European game for the Red Devils.

With James Garner also seeing minutes in the second half, the week became even more successful for the Academy yesterday.

David De Gea is expected to return, while Victor Lindelöf may still unavailable ahead of him in defence.

Ashley Young had the crowd singing his name in the second half on Thursday but is suspended for this one, meaning Williams is expected to make his full Premier League debut.

Marcos Rojo earned praise from Solskjær following his defensive performance, as his boss said: “I thought he was excellent tonight. I think he’s been excellent since we started pre-season.

He’s played maybe more than he expected but that’s why he’s still here. He’s a top-quality footballer. He’s a winner, good mentality, he can pass, he can defend. It’s now about keeping him fit and he’s been fit now for a long, long time and you can see his qualities.”

On Maguire and McTominay’s injuries, Solskjær revealed post-match: “I think Harry will be okay. He finished the game anyway. Scott is more of a concern, so let’s see how he recovers in the next few days.”

Finally, Daniel James is set to return to the starting XI against his former manager, alongside Andreas Pereira in the front four.

“We played Brighton quite early when I came in last year and I thought they gave us a really good game. I thought we were lucky to win. They have loads of football players there, good footballers who are comfortable on the ball… We’ve got to have loads of energy and go about pressing them really well because we can’t let them be comfortable here at Old Trafford.” – Ole Gunnar Solskjær