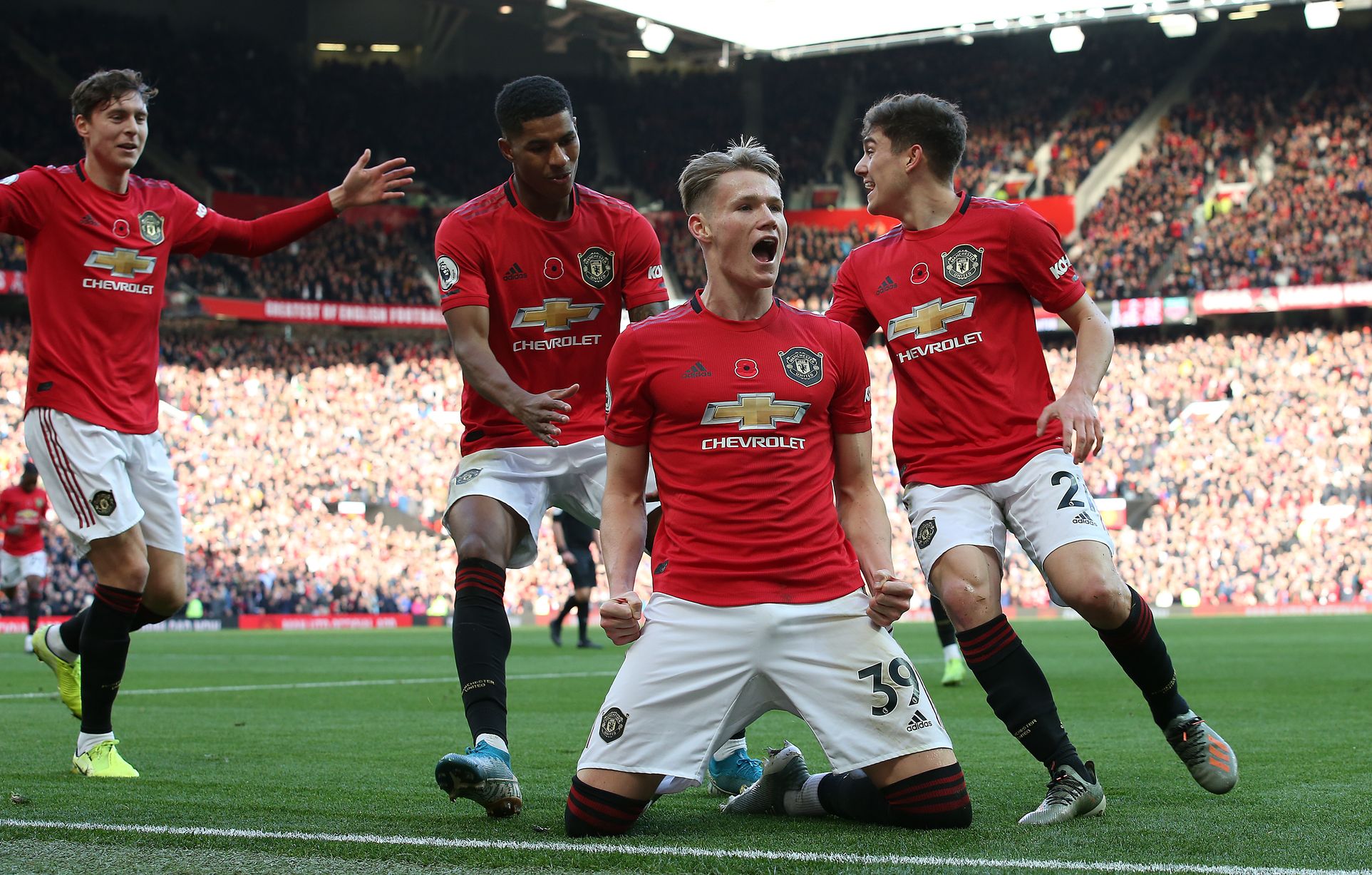 United will look to win two league games on the spin for the first time this season after comfortably beating Brighton before the international break. The home side will fancy their chances though, after impressing in the Premier League so far. Dean Henderson, who is on loan from Manchester United, has kept the joint most clean sheets in the league but is not allowed to play the game on Sunday.

Solskjaer has confirmed that Paul Pogba remains on the sidelines and that Scott McTominay is expected to miss the trip to Sheffield.