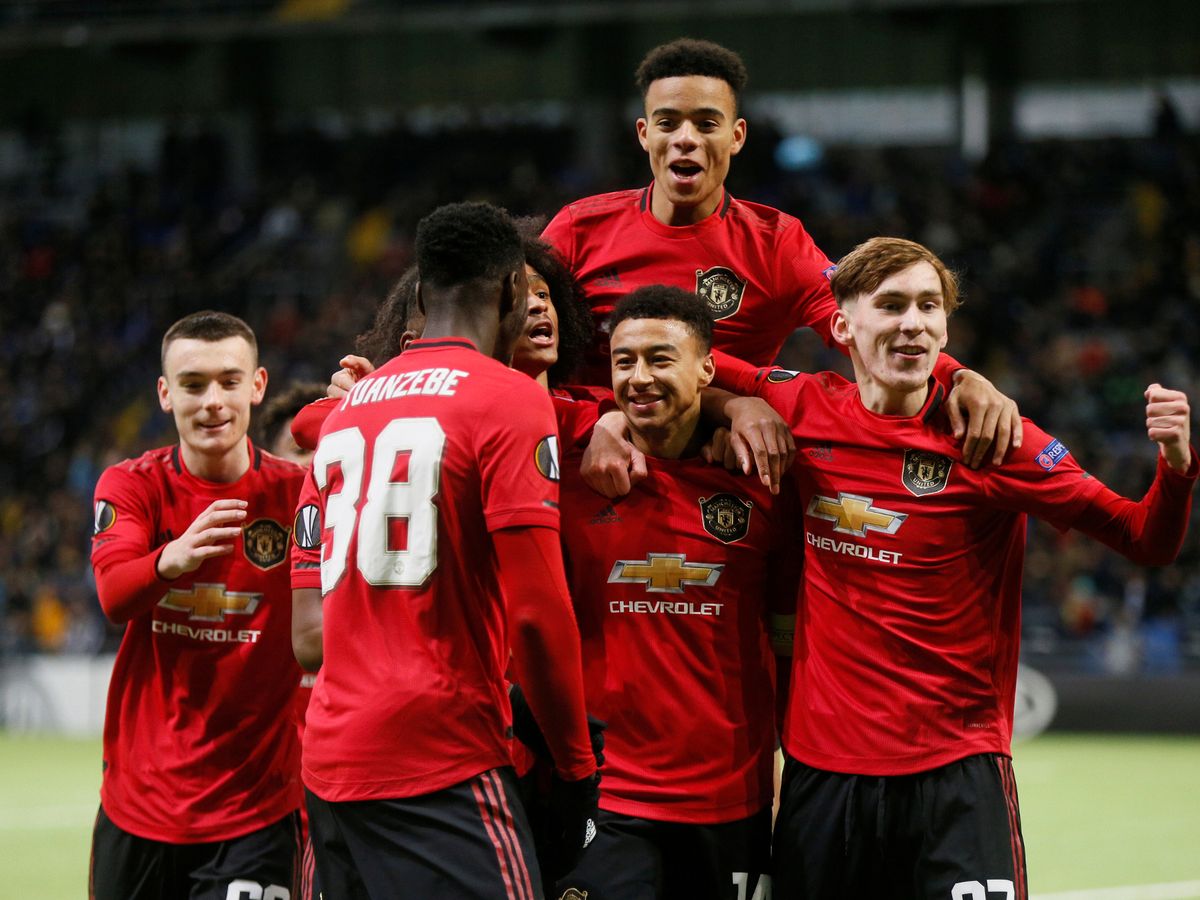 As the kids were taught a lesson in shock United defeats in Kazakhstan on Thursday, the senior players are back ready to face top-flight returnees Aston Villa this afternoon.

Ole Gunnar Solskjær is as endeared at Old Trafford like Dean Smith is in the Midlands, but pressure will always be on the pair of them to please their supporters.

Before the first midweek matchday in the Premier League, this clash of two historic English clubs will close out of the weekend at the dawn of December.

Promoted with late momentum through the play-offs last season, Villa have returned to where they feel they belong and are hoping to maintain their top-flight status before building themselves up to become a force to be reckoned with once again.

Having made 12 signings in the summer – two of those being made permanent following loan spells – it has already taken and still will take time for the squad to gel, but the signs are there for a successful stint back in the big time.

West Bromwich-born boss Smith talked up the club in midweek, having signed a new contract through until the summer of 2023, saying: “I would love to be the one who takes this club back to the glory days of playing in Europe.

“Under Martin O’Neill the club got regular top six finishes and that is where we feel we need to be again.”

Villa have not won at Old Trafford this decade, with Gabriel Agbonlahor’s header sealing a shock three points for O’Neill’s side.

One to watch – John McGinn

As most Fantasy Premier League players will know, McGinn is one of the most under-appreciated players in the division.

Three goals and two assists in the league are supplemented by seven goals since the start of the season for his national side, Scotland while his 17 key passes in the Premier League illustrate his influence on Villa.

Linked by with a £50m move to United in the summer, the former Hibernian man has now shown his ability at the highest level and will be a threat at Old Trafford if not dealt with, potentially by compatriot Scott McTominay.

“They’ve got some very good players coming through. I like the way Ole has gone about his business. He’s got a young squad he’s progressing for the future, a little bit what we’re doing here.” – Dean Smith

No doubt a good experience for the youngsters who made the 6,000-mile round journey across Europe, it went down as yet another loss on the road for United this year.

Captain Jesse Lingard’s first goal since January got things off to a good start but Tahith Chong’s five-yard sitter and some suspect defending compounded for more misery as Astana recorded a historic result.

Solskjær praised the approach from the academy products and Dylan Levitt appears to have impressed the manager and has been included in the squad which stayed at The Lowry Hotel last night.

Wholesale changes from midweek are expected, although Lingard may retain his place in the number 10 role.

Axel Tuanzebe may drop to the bench, having featured heavily on loan in Villa’s promotion-winning campaign last season.

Luke Shaw returned to the squad in Astana but appears far from proper match sharpness so Brandon Williams is once again in line to start.

Scott McTominay is close to returning, while this encounter will come too soon for Paul Pogba to be involved.

“I can’t wait to get out at Old Trafford again and the boys took a lot of heart from the Sheffield United comeback last weekend. After a bad start, the performance there was good and I’m looking forward to facing Villa.” – Ole Gunnar Solskjær