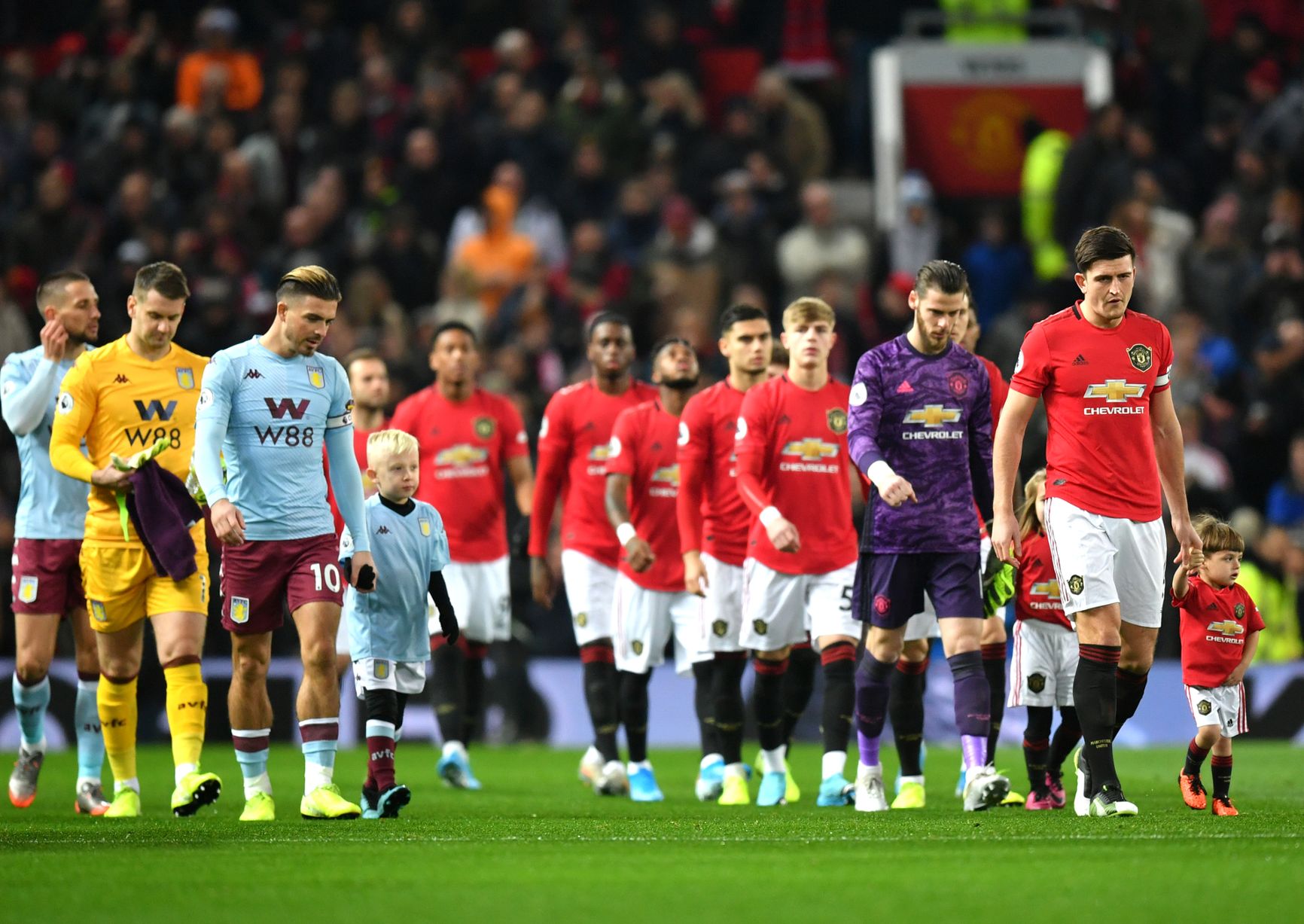 A match-up between two underachieving sides has become one of the most anticipated games of the season following the recent return of an old adversary to the Premier League.

Eyes will be on the pitch and the dugouts tomorrow night, as the Amazon Prime cameras roll at Old Trafford for the first time.

The Club’s #AllRedAllEqual initiative will also continue tonight in the ongoing fight against discrimination in football and society as the Rainbow Laces campaign takes centre stage.

With three wins on the bounce since Mourinho arrived late in the international break, Spurs already look transformed.

Harry Kane is back in the goals and after reportedly being asked if he was his own brother and not the England international himself on Mourinho’s first day back in management, Dele Alli looks rejuvenated.

Despite captain Hugo Lloris and left-back Ben Davies suffering long-term setbacks, the feel-good factor is back in North London.

Victory for Mourinho in this one would see him become just the third manager to win a Premier League away game at Old Trafford with two different clubs (after Martin O’Neill and Rafael Benítez), having won there 3-1 with Chelsea in May 2005.

One to watch – Son Heung-Min

The 27-year-old winger, signed from Bayer Leverkusen in 2015, has nine goals and six assists in all competitions for Spurs despite his team’s reduced output this campaign.

Hard-working, speculative and capable of scoring wonderful goals, the South Korean winger is always a threat.

Mourinho has already claimed he is ‘in love’ with the grafting Son and is expected to start him on the left-wing in this one against United right-back Aaron Wan-Bissaka.

“I have a great relationship with the Manchester United supporters. I went back as a pundit and I was humbled by such a beautiful reception. Tomorrow I go back as the coach of the team that will try to beat Manchester United. I understand that what they want is the exact opposite of what I want. Of course during the match I expect them to forget me.” – José Mourinho

Yet another disappointing draw came on Sunday, with United once again surrendering a lead to Aston Villa after going behind early through Jack Grealish.

Marcus Rashford continued his prosperous form with an ‘assist’ thanks to his header going in off the back of former Red Devil goalkeeper Tom Heaton. A rare goal for Victor Lindelöf was cancalled out by fellow centre-back Tyrone Mings’ smashing finish in the 66th minute.

With the Manchester Derby approaching, two huge games for Solskjær in four days could signify his standing almost as he nears his first anniversary at the wheel.

Mourinho favourite Scott McTominay is set to be back in the matchday squad following an ankle ligaments injury and, given his attitude, will likely be fit enough to start alongside Fred.

With United expected to be under the cosh, Andreas Pereira could be pushed to number 10 unless Jesse Lingard or Juan Mata, who started Sunday’s draw, are selected.

Luke Shaw struggled under the Portuguese manager, and made a cameo at the weekend following his midweek start but Brandon Williams is still expected to keep his place at left-back.

Paul Pogba will not be available following his long-persistent ankle injury but could return at the weekend in the Derby.

Late tonight, Sky Sports reported that Anthony Martial will miss the game through injury. The striker absence is likely prompt a formation change, mirroring the one used against Liverpool in October.

However, if Mourinho opts you use his favoured low block in these type of games, it may be difficult for United to penetrate Spurs.

“We have had too many draws for my liking – defeats as well, but draws we should have turned into wins. Football is a results business and we’re not happy and know we should do better.” – Ole Gunnar Solskjær

United have lost three of their last seven home league against Tottenham (W4), including this exact fixture 0-3 last season – they had only lost two of their previous 36 at home against them in the top-flight (W27 D7)