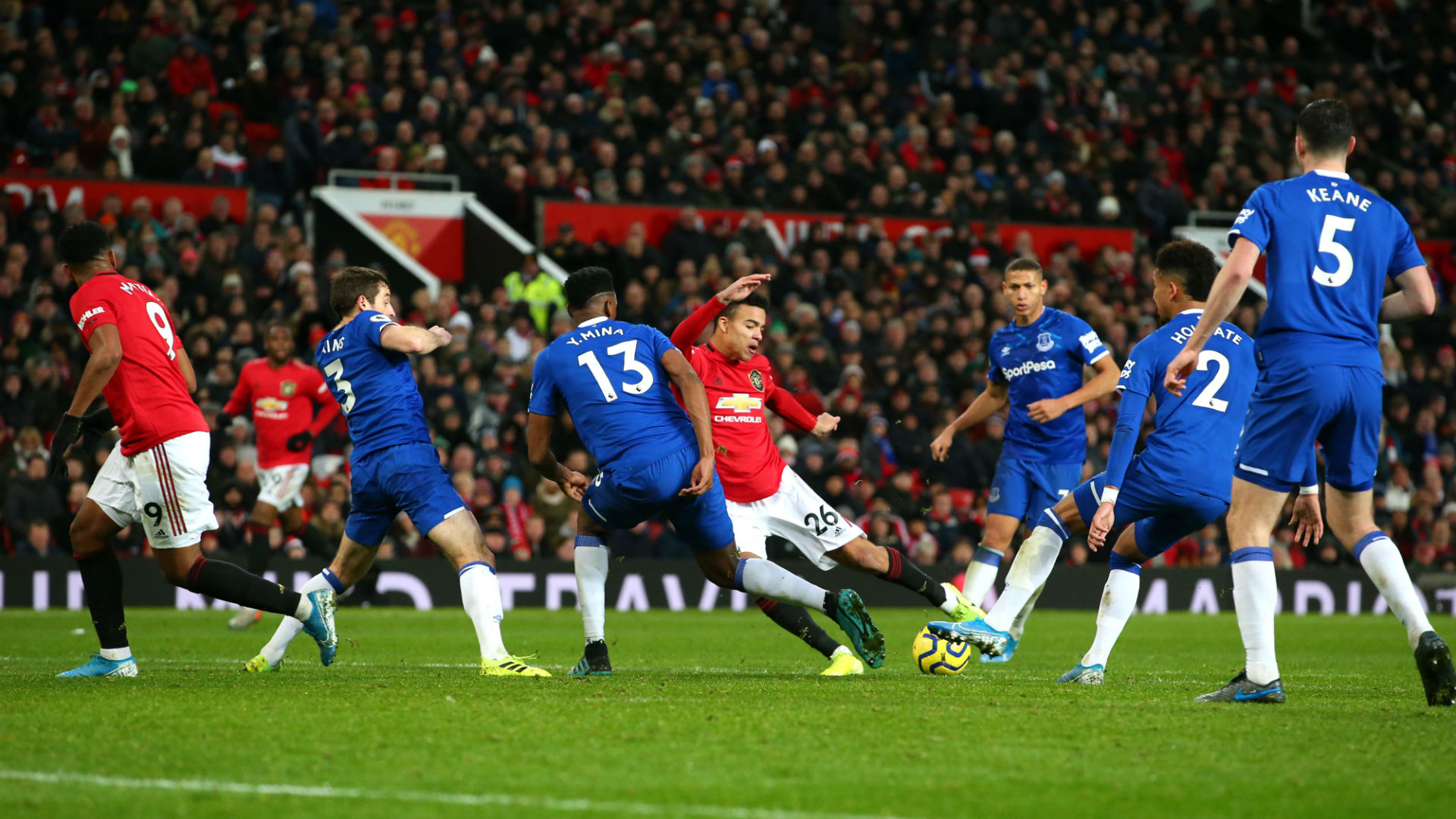 Although a draw meant United stalled on Sunday, the Carabao Cup offers the chance of silverware this so far underwhelming season.

Ole Gunnar Solskjær will want to maximise his opportunities of holding a trophy in the air at some point during his reign, but League Two Colchester stand in the way as John McGreal hopes to claim the scalp of another big club.

The quarter-finals are upon us, and the cream is rising to the top.

Colchester have only played Premier League and League Two sides in the competition, beating Swindon and Crawley respectively in the first and fourth round, sandwiching two 90-minute stalemates and wins on penalties against Palace at Selhurst Park and then Spurs back home at their Community Stadium.

The U’s have boasted five different goalscorers in their league cup campaign and their modest fourth division tally of 26 has been the product of various goalscorers, not just talisman Luke Norris.

Liverpudlian McGreal has faced Solskjær with Ipswich Town back in 2000 and 2001, where the Norweigan bagged a brace on both occasions.

“You have to take this game in isolation and it’s a one-off game. It’s been so many years since we’ve been in the quarter-finals. It’s a fantastic draw for the club, with the money that it’s going to bring in but also highlighting what kind of club we are as well.” – John McGreal

It’s been two steps forward and one step back for United over the past fortnight.

A poorly-conceded Everton goal was bailed-out by Mason Greenwood’s excellent strike after Solskjær decided to make a change.

Greenwood earned praise from his manager, who revealed post-match: “Mason is making it hard for me to leave out.”

The 4,000th match with an academy graduate in the squad was reached on Sunday with seven of them in the 18; making it even more apt that one scored a crucial goal.

The conceded goal came courtesy of Victor Lindelöf, who could do nothing as David De Gea was contentiously knocked by Dominic Calvert-Lewin’s arm as the corner swung in.

The Spaniard was clearly baffled by the lack of a VAR decision, tweeting about it afterwards.

Wholesale changes are expected with the likes of those who featured in last Thursday’s Europa League win set for recalls.

Diogo Dalot is a possibility to return, although ‘illness’ is preventing Paul Pogba from making a speedier recovery according to his boss.

Nemanja Matić could play his final game at Old Trafford, with speculation rife around his future.

Andreas Pereira spoke to the club’s website earlier, telling them:

“It’s very nice to be at home with the home fans again.

“Colchester will be well up for it, it’s the game of their lives, we know everybody wants to beat United.

“But we will be ready for the fight.”

“I think that the team we’re going to put out is strong enough to win the game. At home, against a League Two team, you’re big favourites and you’ve got to expect that. But we’ve got to go out there and earn it. It’s going to be strong enough to create” – Ole Gunnar Solskjær