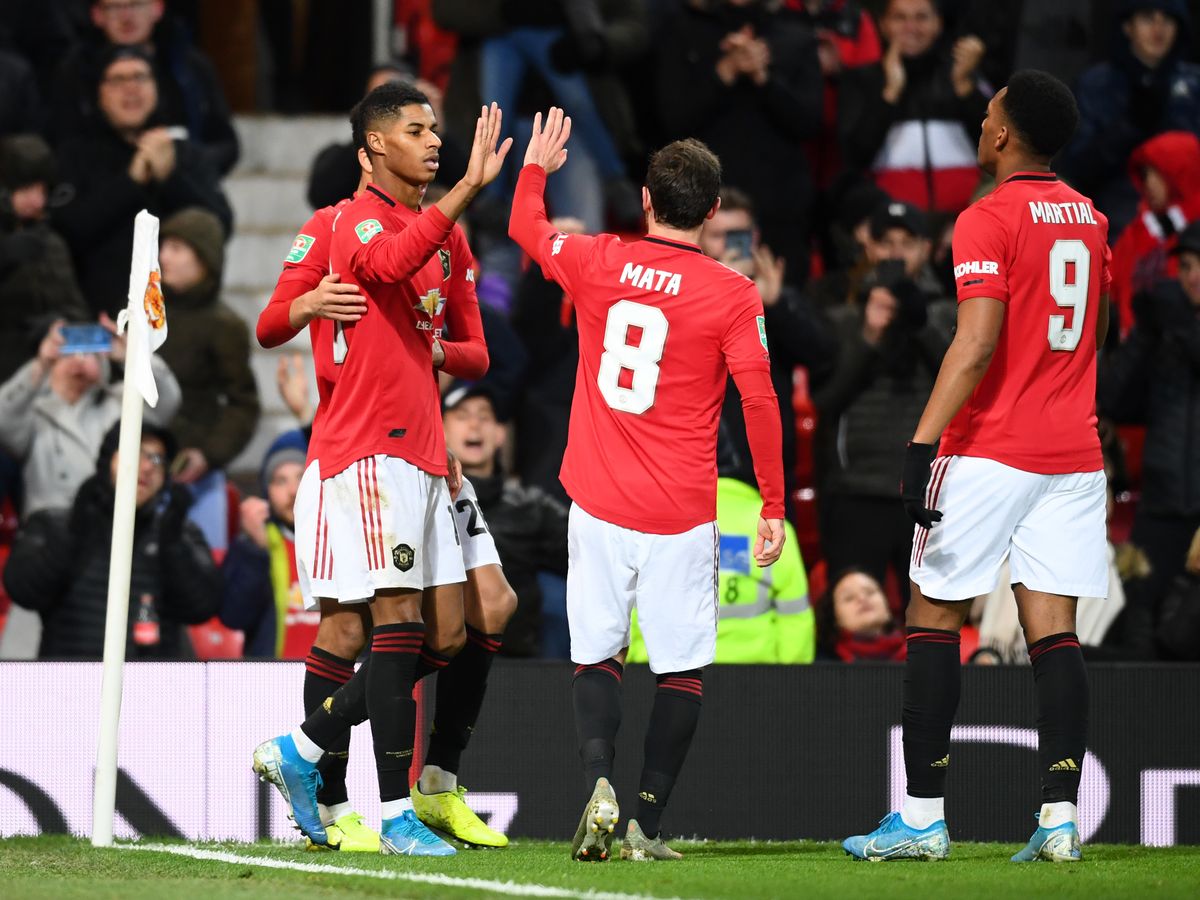 United made it through to the final four of the league cup midweek but now must take an opportunity to make ground of the Premier League’s top four in a crucial weekend.

Ole Gunnar Solskjær took charge of his first match as interim manager almost a year to the day as Nigel Pearson takes charge of only his third match as Watford’s third boss of the season.

As Christmas approaches, Vicarage Road will be hoping for an present early present – a home win.

Three managers and just nine points in, Watford’s season has been a shadow of their historic best ever campaign last time out.

Six draws and one win, away at second-bottom Norwich City, has seen both Javi Gracia and Quique Sánchez Flores arguably prematurely sacked.

Pearson took the reigns before 0-0 stalemate with Crystal Palace and last weekend’s 0-2 defeat to Liverpool but after saving Leicester City in 2015, the 56-year-old who most recently spent 17 months in Belgium with OH Leuven is confident he can keep the Hornets buzzing in the Premier League if Vicarage Road can help.

“We need to make this [Vicarage Road] the fortress that it has always been.

“I mean, every time I have been here as a player, coach or manager, I have always recognised what a tough fixture it is.”

Star man Gerard Deulofeu, who often blows hot and cold, is feeling positive about Pearson’s impact, saying: “We are playing I think much better.

“Because we are playing with more intensity, more high pressing and more ambition to take wins because we need it and we are happy.”

“When you play against Manchester United you know they’ve got quality, they’ve got players who are very capable of being match winners, so the most important thing for us is to raise our own levels of performance and find a level of consistency that will generate a better feeling within our fan-base.” – Nigel Pearson

With a strong team winning 3-0 in the Carabao Cup on Wednesday, it’s four wins and two draws in the six games this month for United.

Marcus Rashford was back amongst the goals while Anthony Martial notched to sandwich an own goal made by Mason Greenwood.

Solskjær celebrated a year in charge at United on Thursday, boasting a higher win percentage (52.7%) than Jürgen Klopp at Liverpool and Mauricio Pochettino at Tottenham Hotspur in this first year’s respectively.

Diogo Dalot featured for the U19s last night, playing 69 minutes in their 3-0 over AC Milan at Leigh Sports Village.

Prior to the game, the Portuguese full-back told the club’s website: I’m fully recovered and now it’s about getting back my fitness and coming back stronger to help the team.”

Paul Pogba will not be sold in January according to Solskjær, although may struggle to return before the New Year.

However, the Manchester Evening News reported this afternoon that the Frenchman boarded the team plane for the trip while Dalot, James Garner, Tahith Chong and Angel Gomes missed out.

Solskjær commented on the latter pair’s current predicaments at the club, as both have been rumoured with moves away.

“Both of them are players we want to keep. I think they’re good talents,” he explained.

“They’ve had a couple of niggles and injuries so I haven’t been able to play them as much as I would like.”

The manager also had to deal with question on transfer speculation, specifically his Molde prodigy Erling Håland, as he was spotted with his father in Manchester airport yesterday.

“You don’t fly off in the sky when you’re doing well and you don’t dig yourself a big hole when you’re not doing well.” – Ole Gunnar Solskjær