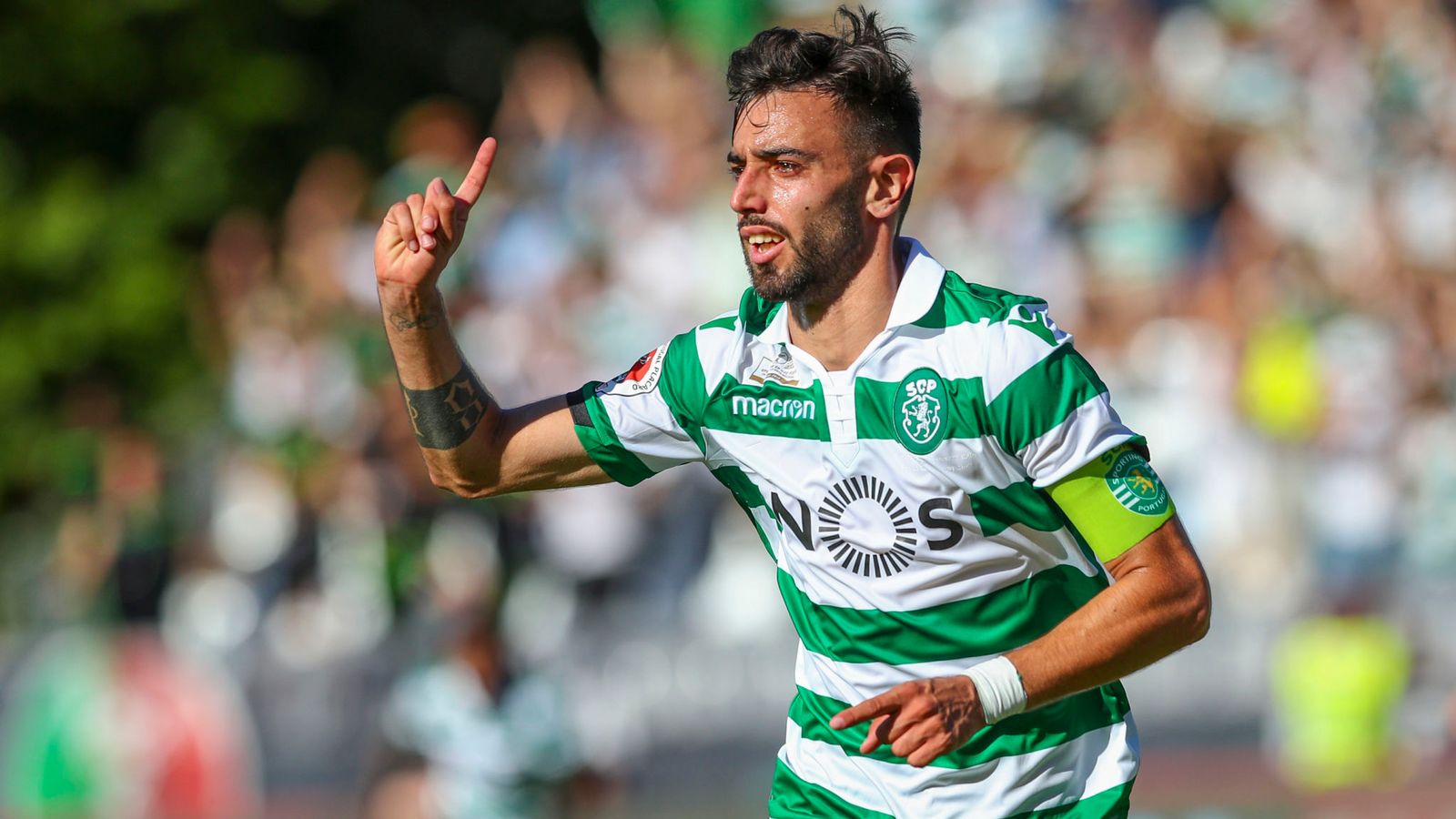 The past week has been a frustrating one for Manchester United supporters around the world. Although United have won their last two games without conceding, the big story was that Bruno Fernandes could be heading to Old Trafford this January.

The story broke last week when a flurry of Portuguese reports suggested that United were close to signing the midfielder and the transfer was labeled as ‘imminent’ by some.

It was later confirmed by English press that talks had been held between the two clubs and even that Bruno Fernandes had agreed personal terms with United, something that would suggest that Sporting have allowed Fernandes to speak to other clubs despite still playing every game.

It feels like the transfer has been delayed for months, despite the original story breaking just over a week ago. However, fresh reports from Portugal yesterday claimed that United were unwilling to match Sporting’s valuation of Fernandes and this was on Saturday confirmed by the BBC.

According to the reports, Manchester United are not willing to meet the €80 million pound price-tag and are not ruling out other targets this window, despite the Portugal international being the first choice.