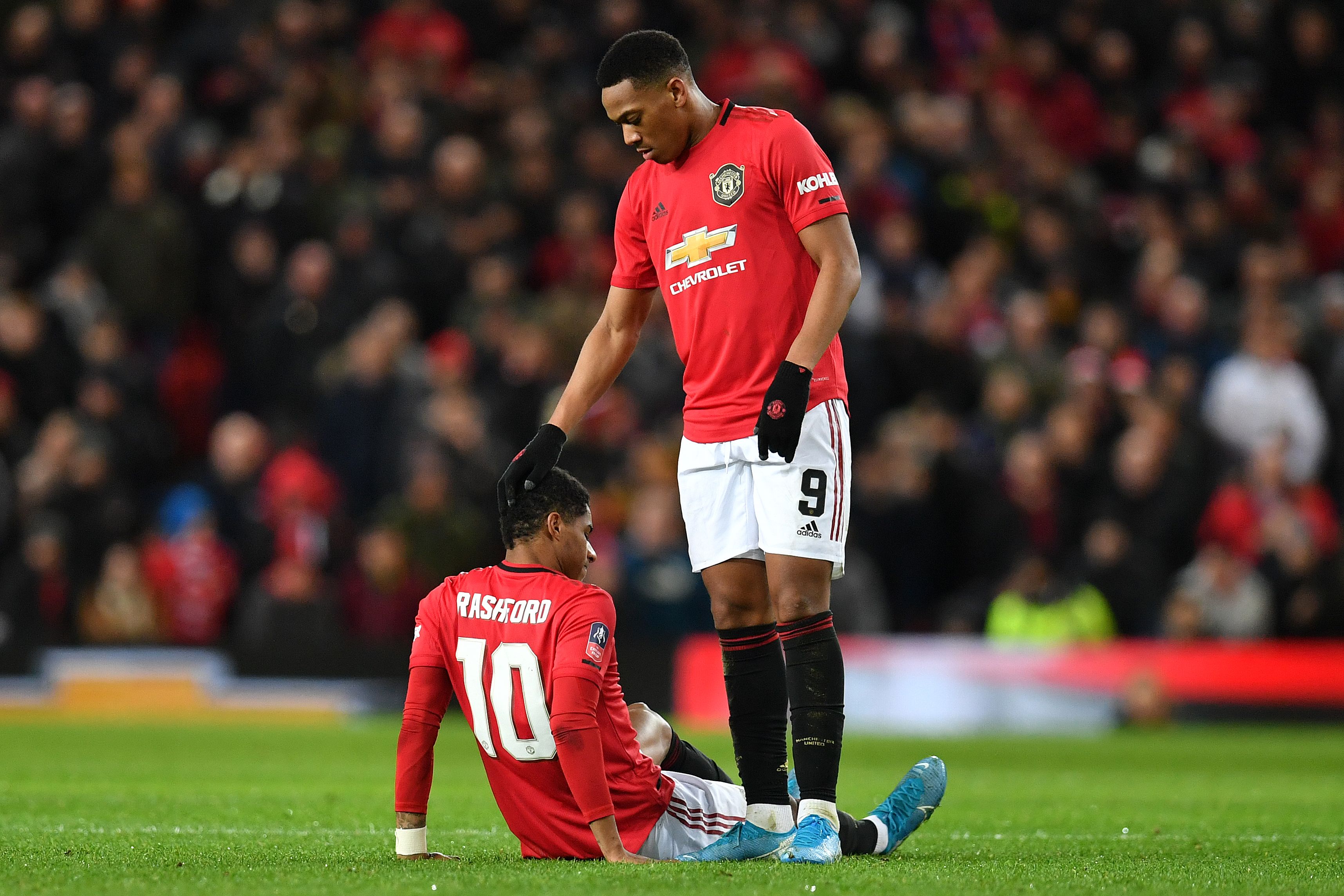 With 19 goals in all competitions this season, Marcus Rashford has been United’s talisman. It is well known that Rashford has been carrying a knock in the past few weeks but with the squad already short in numbers, the forward has not been able to be rested.

Rashford came on against Wolves in the FA cup earlier this week and was forced off after only 17 minutes. United fans have been holding their breaths since then and have now been dealt a huge blow.

Henry Winter took to Twitter with an update on the England international.

Rashford was carrying a single stress fracture in his back, now has a double stress fracture after Wolves game. Expected to be out for 2-3 months. Also has piece of floating bone in his ankle requiring non-intrusive surgery to remove. Been playing thru immense pain to help #mufc

That’s now a huge chunk of Manchester United’s goals gone for the next 3 months approximately, making a deal for Bruno Fernandes even more urgent than it already is.

Rashford has scored 9 out of United’s last 17 goals and was severely missed in United’s 2-0 defeat at Anfield on Sunday.

“I’m not a doctor but usually it’s six weeks and then recovery after that.”