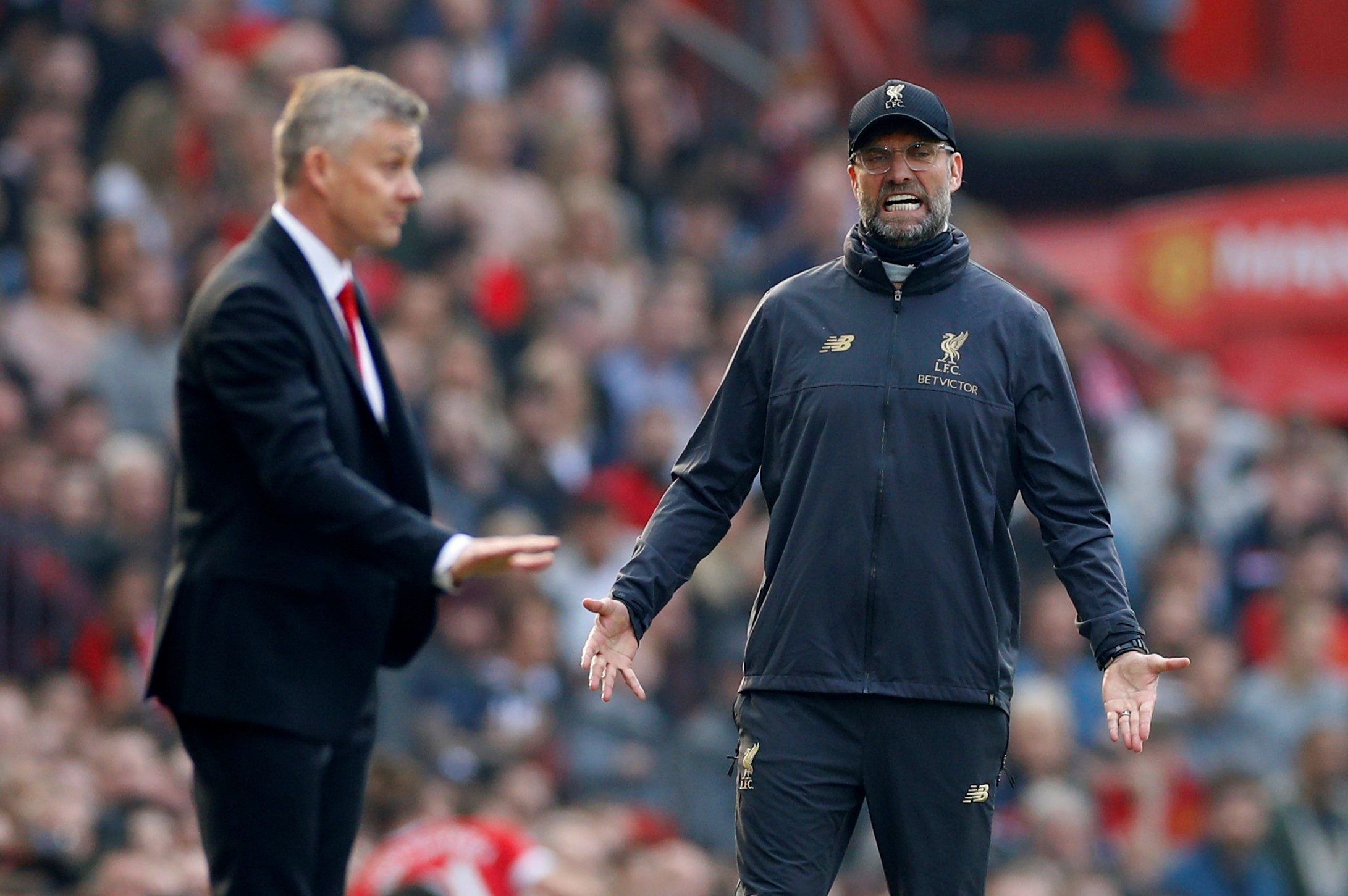 Liverpool’s manager has offered some kinds words to Ole Gunnar Solskjaer ahead of today’s game at Anfield.

Speaking in his pre-match programme notes Klopp said: “I am full of admiration for the work Ole is doing, this season in particular, given what he tries to juggle. As a fellow manager it is easy to see the progress they make, although others on the outside are often not so quick to recognise. They have recruited some exceptional players and the evolution of their squad makes them one of the strongest in Europe I would say.”

Promising words from a manager who has also undergone a transitional phase in the North West.

The German went on to praise the club’s current crop of talent as well as the team’s recent results: “Look at their talent from the keeper through to the forwards. They have world-class talent in that team and a squad full of match-winners. Big investment has resulted in a very strong group. Of course, looking to build something takes time. We know this ourselves. But they build with outstanding results and performances as a foundation. Their win this week in the FA Cup against Wolves was yet more evidence of how dangerous they are.”

Manchester United will be looking to put a dent in Liverpool’s record-breaking season, but without Marcus Rashford who’s injury is yet to be publicly identified. There are fears he could be out for a pro-longed period after picking up a back injury against Wolves.