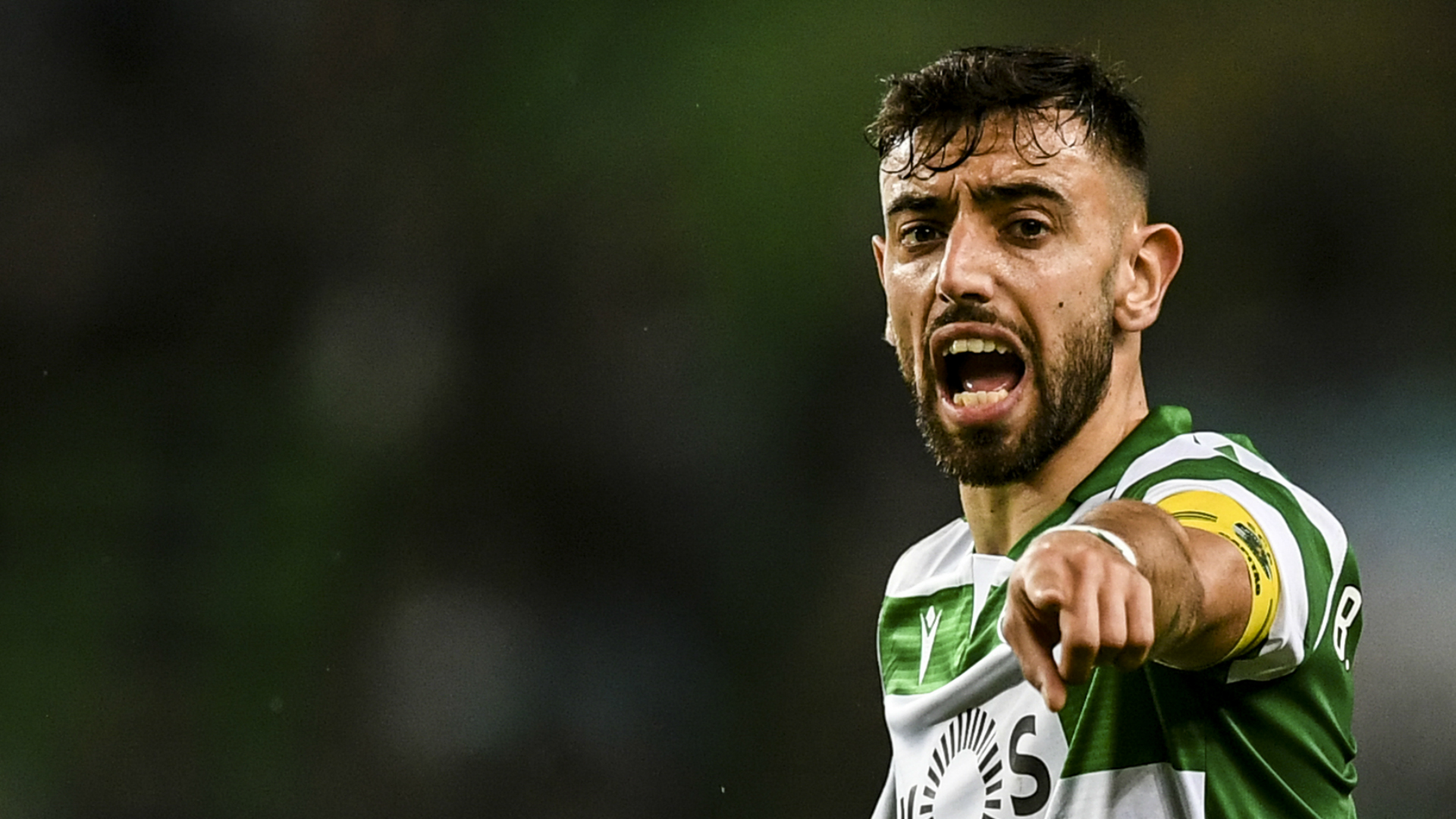 With just over 10 days left of the transfer window, the thought of Manchester United ending the window without having made any reinforcements are getting more likely each day, despite continuously being linked to Sporting’s Bruno Fernandes.

Each report over the past week has contradicted the next one but one thing is clear – there is interest and a willingness to make the deal happen but the two clubs stubbornness over the transfer fee may prove a hurdle too big to climb.

According to Portuguese TV channel TVI24, Bruno Fernandes will play in their next game on Tuesday. They also claim that Sporting will not budge in their bid to get €65 million for the deal, whilst United are doing the same by not upping their offer of €50 million.

These reports were backed up on Saturday, with plenty of reports from The Telegraph, BBC and The Athletic saying the same thing.

BBC Sport journalist and Manchester correspondent Simon Stone however, replied to a supporter on Twitter claiming that he ‘would be surprised’ not to see the deal go through despite the two clubs being far off in terms of player valuation.

The Mirror broke a story on Thursday claiming that Manchester United had offered £15 million for 16-year-old Birmingham midfielder Jude Bellingham. The young midfielder has impressed this season for the midlands club and could be set for a move to the Premier League.

Alan Nixon, journalist for The Sun, claimed on Saturday that there is a ‘very strong chance’ that the midfielder signs for The Reds.