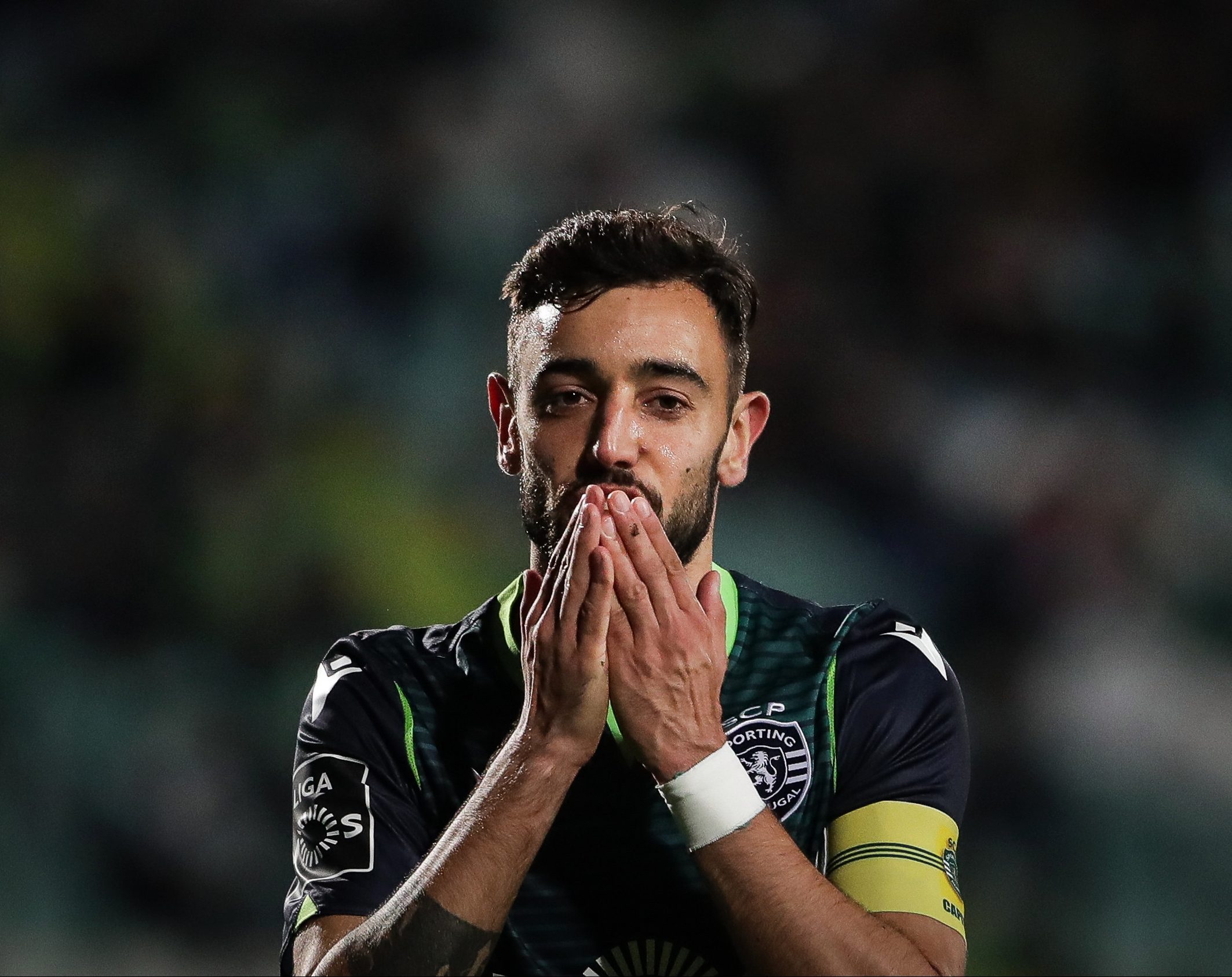 10 days remain in this transfer window and it’s now becoming increasingly unlikely that Manchester United don’t complete any transfers this month. It feels like they are of the essence for Solskjær but the manager has continuously stood by the fact that he won’t make signings just for the sake of it.

The Norwegian believes that only players who want to play for the club should come, rather than someone who is just looking for a move away from their current club.

According to the Mirror, Bruno Fernandes has ‘told close friends’ that he’s off to Manchester United. This transfer saga will most likely continue into the final days of the window but don’t be surprised if it accelerates quickly.

The outlet reiterate the fact that there’s a stand-off between Sporting and United over the transfer fee but that Sporting will sanction a deal – if United meet their demands.