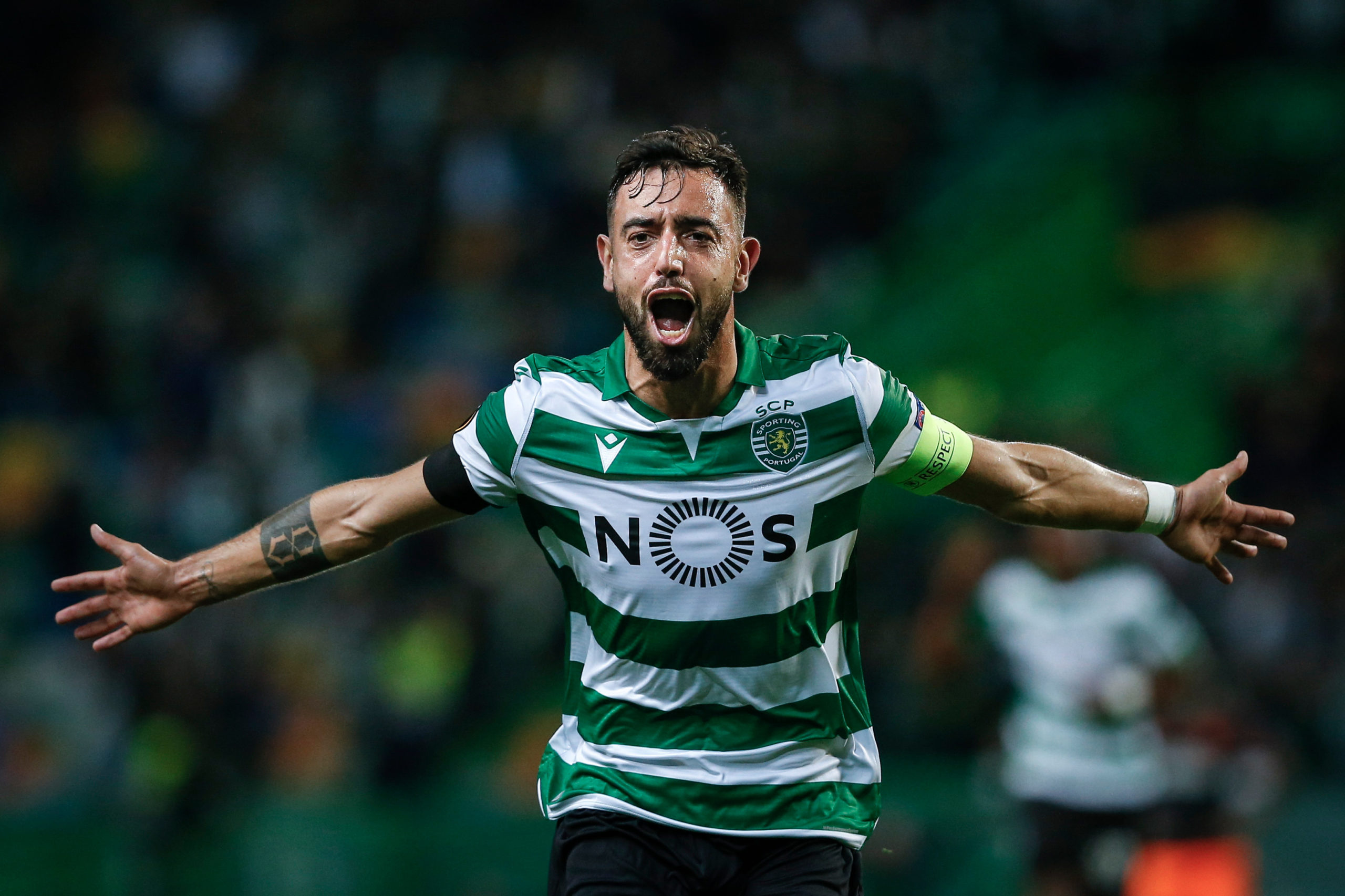 We might finally be getting to the end of the Bruno Fernandes transfer saga. The 25-year old played in Sporting’s 2-1 loss to Braga on Tuesday but did provide the assist for his teams only goal. Some reports earlier in the week had suggested that Sporting would refuse to sell Fernandes before a cup final, should they reach it. That’s now out of the picture.

However, new reports from Portugal claim that the transfer could be wrapped up soon.

A Bola claim that the two clubs ‘getting closer to a final understanding’ over the player.

They claim United have informed them that they are willing to pay €55m plus €10m in add-ons, which is close to Sporting’s asking price.