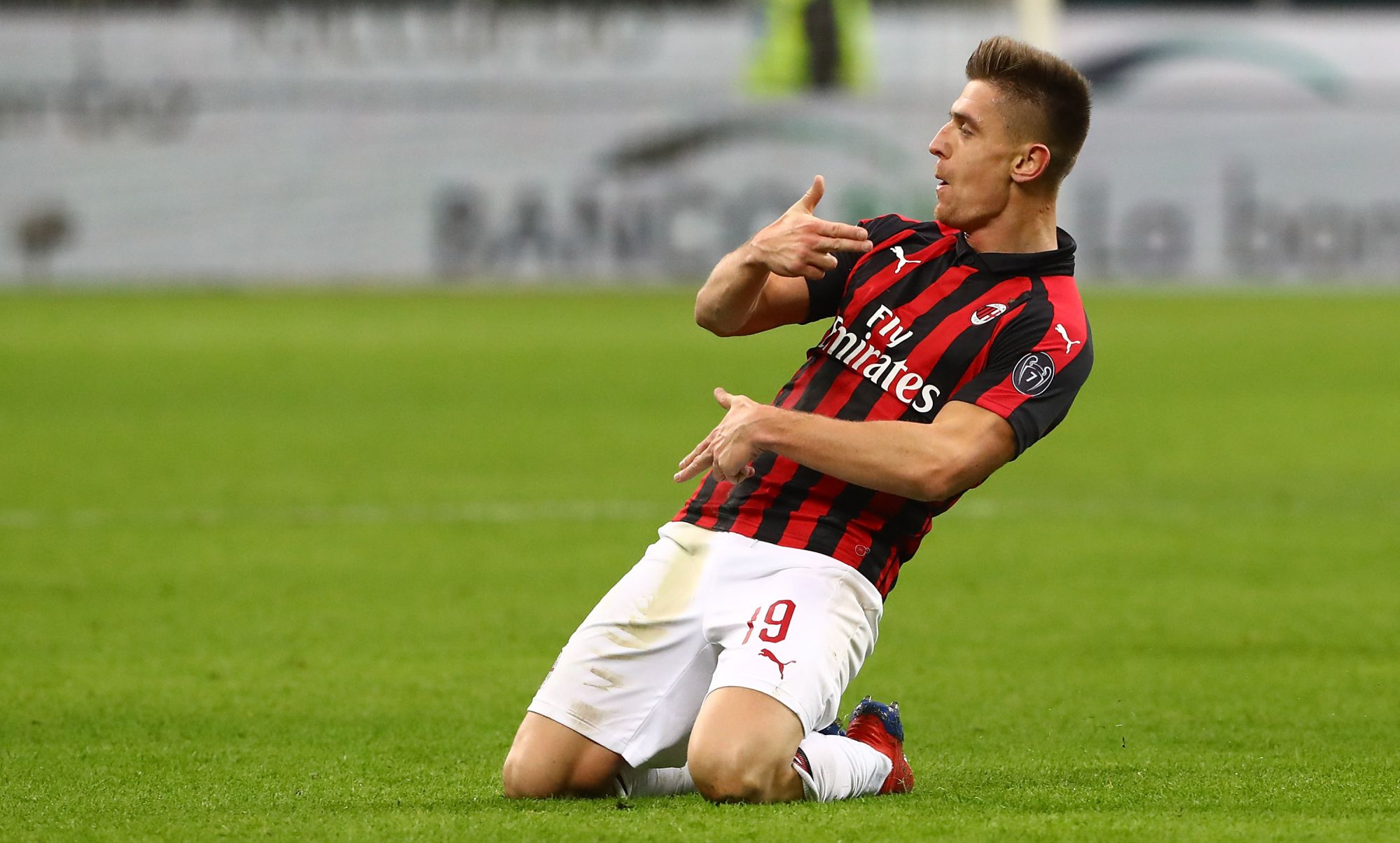 We can with some certainty say that United probably won’t be signing anyone this window, with the exception of possibly Bruno Fernandes. The Portuguese midfielder seems like the only option at an advanced stage of negotiations. Nevertheless, here are todays rumours.

Thiago Alcantara could be on the way out of Bayern Munich this window as he searches for consistent game-time, according to The Sun.

David Moyes was keen on signing the midfielder from Barcelona when he took over in 2013 but a move never materialized and instead became a running joke amongst United fans. The creative midfielder instead joined Bayern Munich to link-up with Pep Guardiola, with whom he had spent several years at Barcelona.

United’s search for a striker goes on and today The Athletic revealed that United have been in talks with AC Milan regarding a possible move for Krzysztof Piatek. The forward joined AC Milan last winter and hit the ground running instantly.

Things aren’t going quite as smoothly this season and the forward is being linked to several English clubs, including Tottenham Hotspur. According to The Athletic, United began talks with AC Milan prior to Marcus Rashford’s injury, suggesting that should United bring in a striker, it might not just be a short-term solution.

Olympique Lyon and Lille faced off in the Coupe de la Ligue semi-final on Tuesday and Manchester United had scouts in attendance, according to Sky Sports.

United officials were at the game to watch Lyon striker Moussa Dembele and Lille midfielder Boubakary Soumaré, they say.