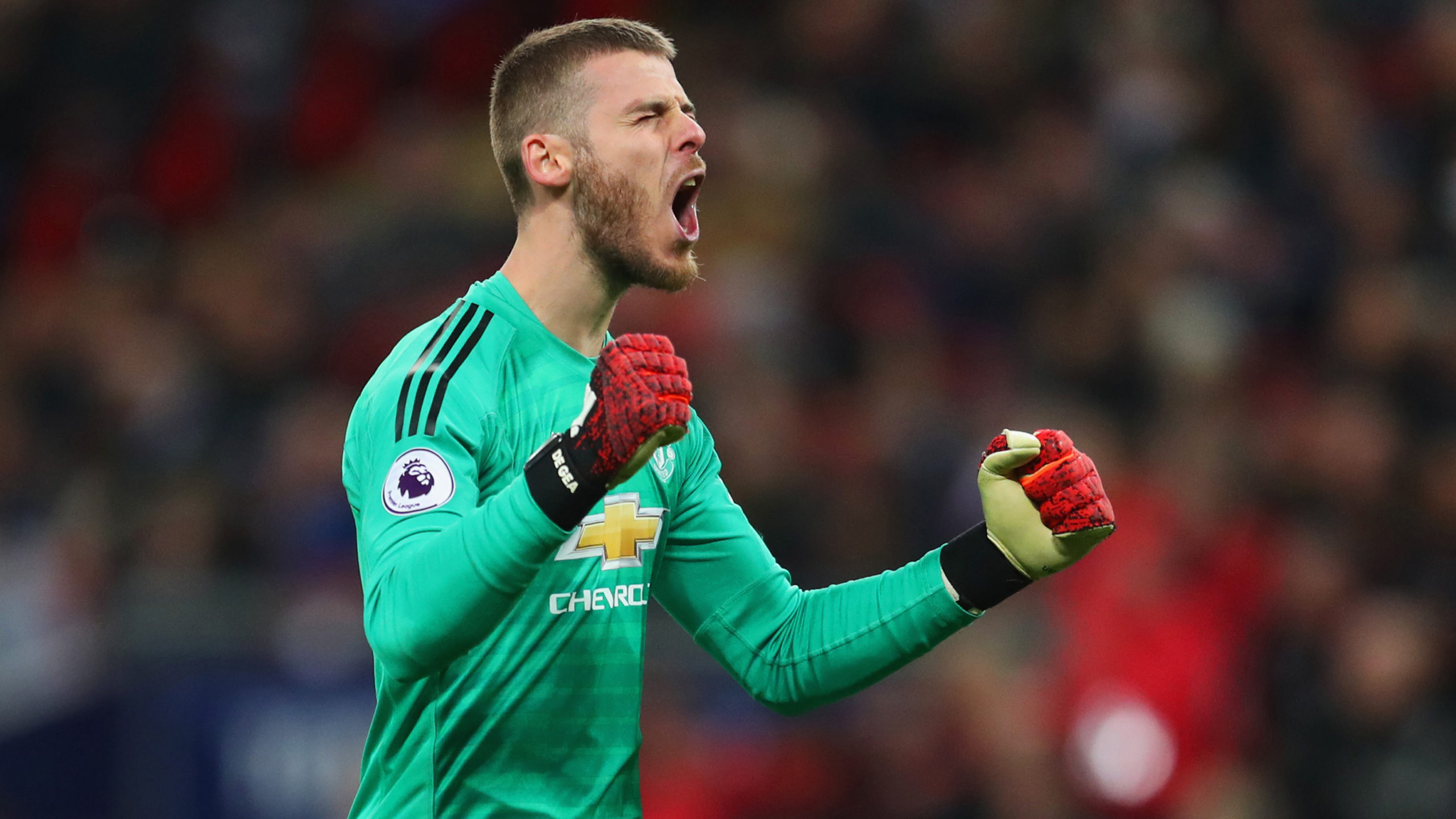 Dean Henderson quickly became a fan-favourite at Bramall Lane last season when he joined Sheffield United on loan. The young goalkeeper kept the most clean sheets in the Championship and was a big reason why Chris Wilder’s side made the step up to the Premier League.

He extended his loan-stay at the club this summer and has not looked out of place in the big-time. After a shaky start to the campaign, Henderson has made a name for himself and could be in United’s plans for next season. With 8 clean sheets, he has held the joint-most in the league.

According to new reports in the Daily Mail, Manchester United will wait until April before making a decision on next season’s first-choice goalkeeper.

Reportedly, there have been talks to send Henderson to Sheffield United for a third loan but a decision remains to be made. The 22-year-old was included in the most recent England squad and is hopeful of a place for the 2020 EURO’s.

David de Gea, however, signed a new 4-year contract at Old Trafford just as late as last September. Would either accept to play back-up to the other? It is unlikely De Gea would take on substitute role whilst Chris Wilder does not think Henderson would either.

“He (Henderson) wants to play first team football. Maybe I shouldn’t be saying this, but I’m not so sure he’ll play back up to anybody. Just the character of the boy. Maybe he will come out and say it,” Wilder says.

3rd-choice goalkeeper Lee Grant is expected to be released this summer whilst the futures of Sergio Romero & Joel Pereira remain unsolved.