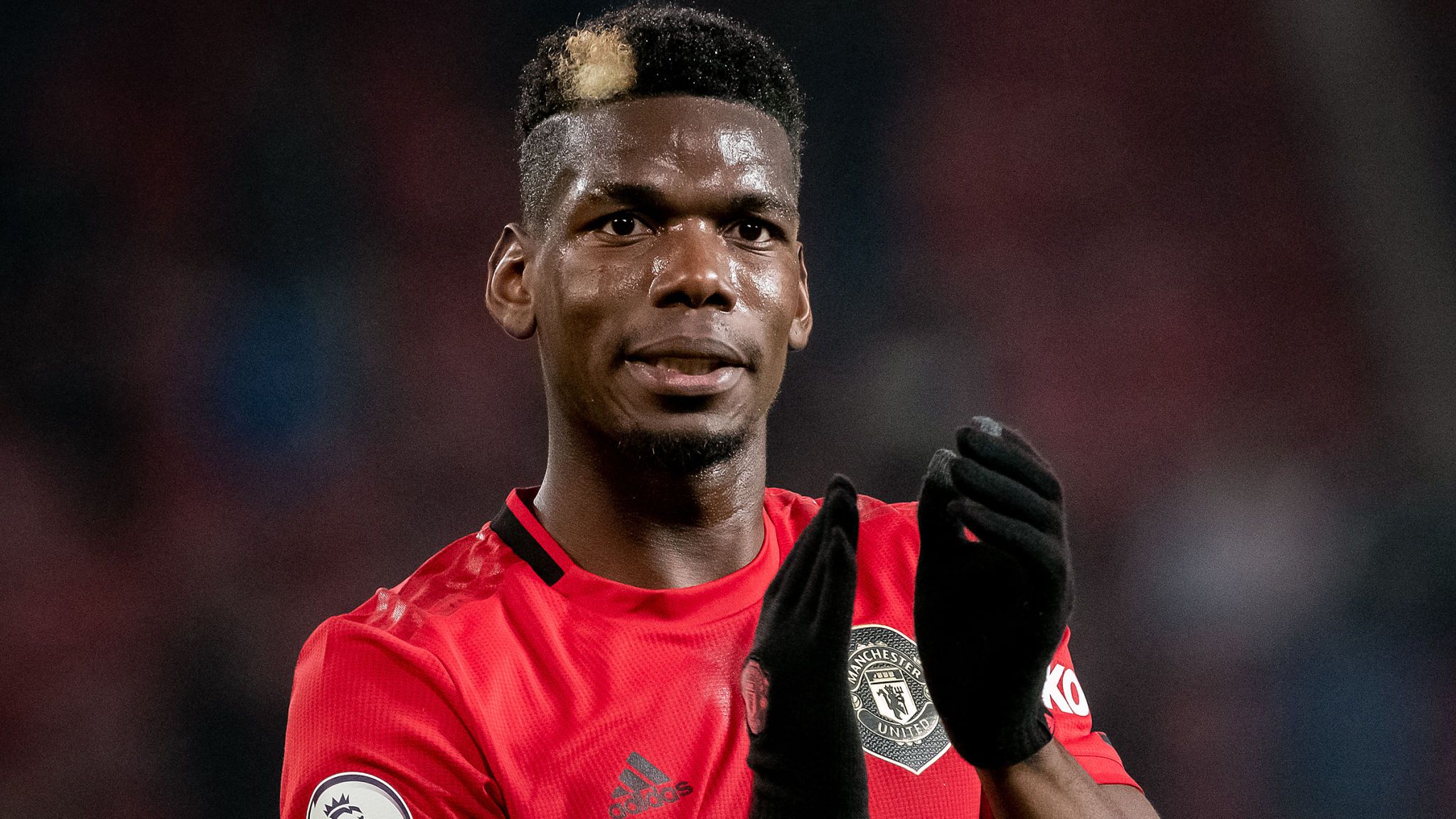 It is clear that he has started a clear-out at the club but the squad is still heavy with deadwood.

Paul Pogba
At the very top of the list is Paul Pogba who can’t stay out of the headlines even when he’s injured. He’s the main talking point on and off the pitch.

If we’re talking footballing reasons only, there is no way Manchester United should allow Paul Pogba to leave. He is a world-class player but with the club already being under so much scrutiny, there is no point in keeping someone who is unhappy, injured all of the time and clearly is not doing the best he can to keep fans happy at least.

The least someone in Paul Pogba’s position could do is to interact with supporters. Show the people who have been supporting you that there is some sort of dedication there. Even if you are looking to move in the summer, don’t hold the fans to ransom.

Jesse Lingard
Just over a year ago, Lingard was one of the first names on the team-sheet. Fans were horrified of the news that the midfielder was going to miss the return leg of the Champions League last-16 tie against Paris Saint-Germain.

A lot of things has happened since and it is unclear what Solskjær actually thinks of Lingard. Much like Fellaini was a symbol of José Mourinho’s failings at United, Lingard is now. He turns 28 this year and his decision to appoint Mino Raiola has reportedly upset the United hierarchy.

United are working on a deal to bring in Bruno Fernandes and are looking at James Maddison and Jack Grealish for the summer so where does that leave Jesse Lingard? He will not win over the United fans again from the bench.

Perhaps it is best to call it quits from all sides – without any animosity.

Phil Jones
Sir Alex Ferguson once famously said that Phil Jones can become Manchester United’s greatest player. That was in 2011. 9 years later and he’s one of the biggest running jokes in world football.

It’s all just a bit sad with Jones at United. He rejected a testimonial upon reaching 10 seasons with the club next year as he thought ‘only my mum and dad would turn up’.

United are probably looking at Jones and thinking that they need to get rid but there could be a stumbling block here and that’s the players ambition. Has all of the abuse gotten to him? There’s a very good chance it has and he’s just as happy with sitting on the bench and earning his money.

Jones did after all sign a 4-year contract last year.

Marcos Rojo
United’s very own mad-man. Maybe it’s good to keep him in the squad but realistically, he isn’t good enough. There’s no doubt that he serves some good and usefulness but should the club keep someone who never plays on the books?

It’s acceptable when you’re a third-choice goalkeeper but Marcos Rojo has been heavily relied on at United for nearly six years now.

Axel Tuanzebe is waiting in the wings and Marcos Rojo is just another man standing in his way. Time to go.

Luke Shaw
Last seasons end-of-season ceremony was a bit pointless but a formality nonetheless. Luke Shaw was voted the Player of the Year after a year of improvement but he is still not good enough for Manchester United.

Shaw had a tough first season at United but recovered well and started the 15/16 campaign in brilliant form. Convincing defending whilst bombing up that left-hand side with Memphis Depay. Then came that awful leg-break against PSV Eindhoven in the Champions League.

It has never really quite been the same Luke Shaw since and it could be time for United to cut their losses on the man who might already have lost his position to young Brandon Williams.