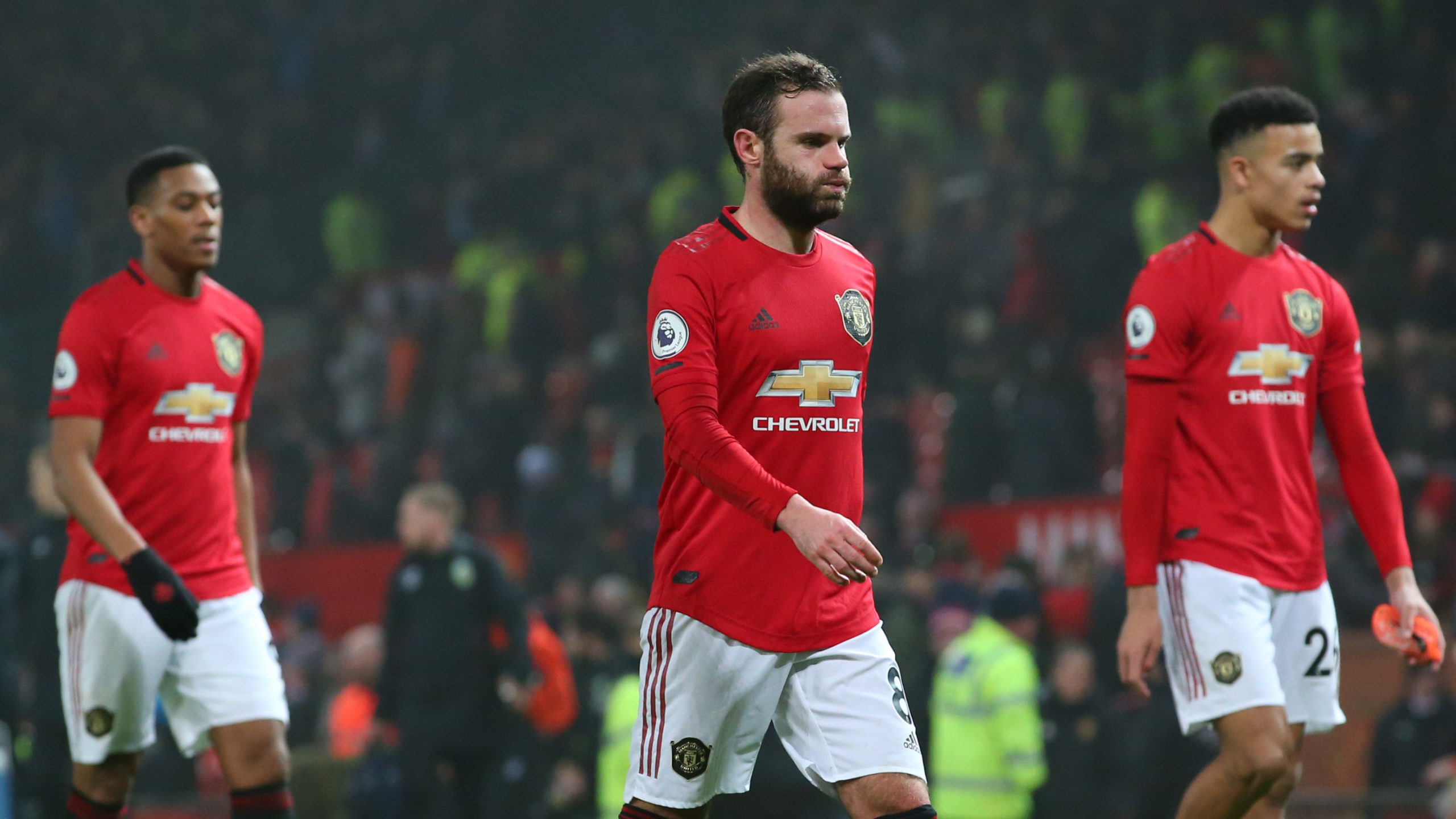 This fixture may have only been confirmed less than 24 hours ago, but the last few days for United fans have been lingering at the club for years.

Ole Gunnar Solskjær continues to harbour pressure at the wheel while Micky Mellon’s Tranmere are in real trouble, sitting third bottom of League One hoping for some rest bite and another magical night in the FA Cup.

Prenton Park’s pitch may be precarious but the stage is well and truly set in Merseyside for Saturday’s match.

It’s been an eventful campaign in the FA Cup for Tranmere, with five games already played.

The Super White Army drew 2-2 at home to Wycombe Wanderers in the First Round before winning 1-2 in the replay.

That set up a tie against Step Four side Chichester City at Prenton Park, with Tranmere smashing them 5-1.

Then came Premier League Watford, who went into half-time 3-0 at Vicarage Road before Rovers scored three goals in 22 second-half minutes to force a Third Round replay.

The original tie had to be postponed; meaning they could have potentially played on Saturday at Blackpool this Saturday if they lost.

However, after surrendering a normal time lead at a typically-tempestuous Prenton Park, Connor Jennings struck in the 104th minute to make it 2-1 and send them through to Round Four.

The result was worth in the region of £400,000-£500,000 to the Birkenhead-based club and they will be competing at this stage of the historic competition for the first time since 2004.

That adds to four assists this season as the Ghanaian continues to prove how much of a sizeable threat he is in both penalty areas.

They kept the most clean sheets with a whopping 21 in League Two, as the Super White Army made it back-to-back promotions.

Rovers were forced to sell striker and talisman James Norwood to Ipswich Town in summer, following 82 goals in 165 games for the Super White Army.

“I don’t think it’s an opportunity [for us to go through] because of the form United are in, I know they have a threat. We have to make sure we are ready. We will give it everything we have got. There is no doubt we will be up against a good side.” – Micky Mellon

It was one of Old Trafford’s darkest nights in recent years on Wednesday, as Burnley hardly broke sweat to win 0-2 at Old Trafford.

Solskjær looked as disappointed as ever in his team post-match, who barely created a clear goalscoring opportunity.

Further anti-Glazer and Ed Woodward sentiment was bellowing around the ground midweek, despite only around 20,000 being inside on the final whistle – something Rio Ferdinand described as ’embarrassing.’

The transfer rumour mill has now gone into overdrive, with names coming out of news outlets like tombola. Reported main target Bruno Fernandes looks a lost cause with Sporting CP and the Red Devils not agreeing on a fee.

In his pre-match press conference this morning, the manager used the analogy ‘you don’t just take the roof off when you’re building a new house’ to signify the culture change he and the hierarchy are trying to make at United.

It may be frustrating but Solskjær seems focussed on not making transfer mistakes like Angel Dí Maria and Alexis Sánchez were, by overpaying for pleasing-on-the-surface players.

There has been two young outgoings today, with Cameron Borthwick-Jackson and George Tanner moving to Oldham Atheltic and Salford City respectively, both until the end of the season.

Onto footballing matters and Merseyside is never the best place for United to go, and their last three visits have all been defeats.

However, across the River Mersey, it seems almost imperative that the Red Devils won given how difficult the battle for the Premier League’s fourth spot now looks.

United have progressed from 14 of their last 15 FA Cup fourth round ties, with the exception in this run a 2-1 defeat by Liverpool at Anfield in 2012 – a nightmare day for David De Gea.

Victor Lindelöf will be available again after missing the midweek match midweek through illness, and could partner either Phil Jones or Eric Bailly for this one.

Solskjær said Bailly could benefit from playing on the poor surface, as opposed to perfect playing pitches which can make players ‘lazy’ when returning from long-term injuries.

Diogo Dalot is back to full fitness and upon his return said: “To be out injured and not be able to help the team is the worst moment for a player.

“You’re just focused on recovering as fast as you can and that’s what I made sure I did this time. Now I’m just waiting for the opportunity.”

The midfield and attack is not expected to change too much, although Jesse Lingard and Tahith Chong may well be considered.

Mason Greenwood replaced the struggling Andeas Pereira at the halfway mark on Wednesday and is expected retain his spot.

“The opposition is the opposition no matter what. We have to concentrate, get our own house in order and be ready for the game ourselves.” – Ole Gunnar Solskjær