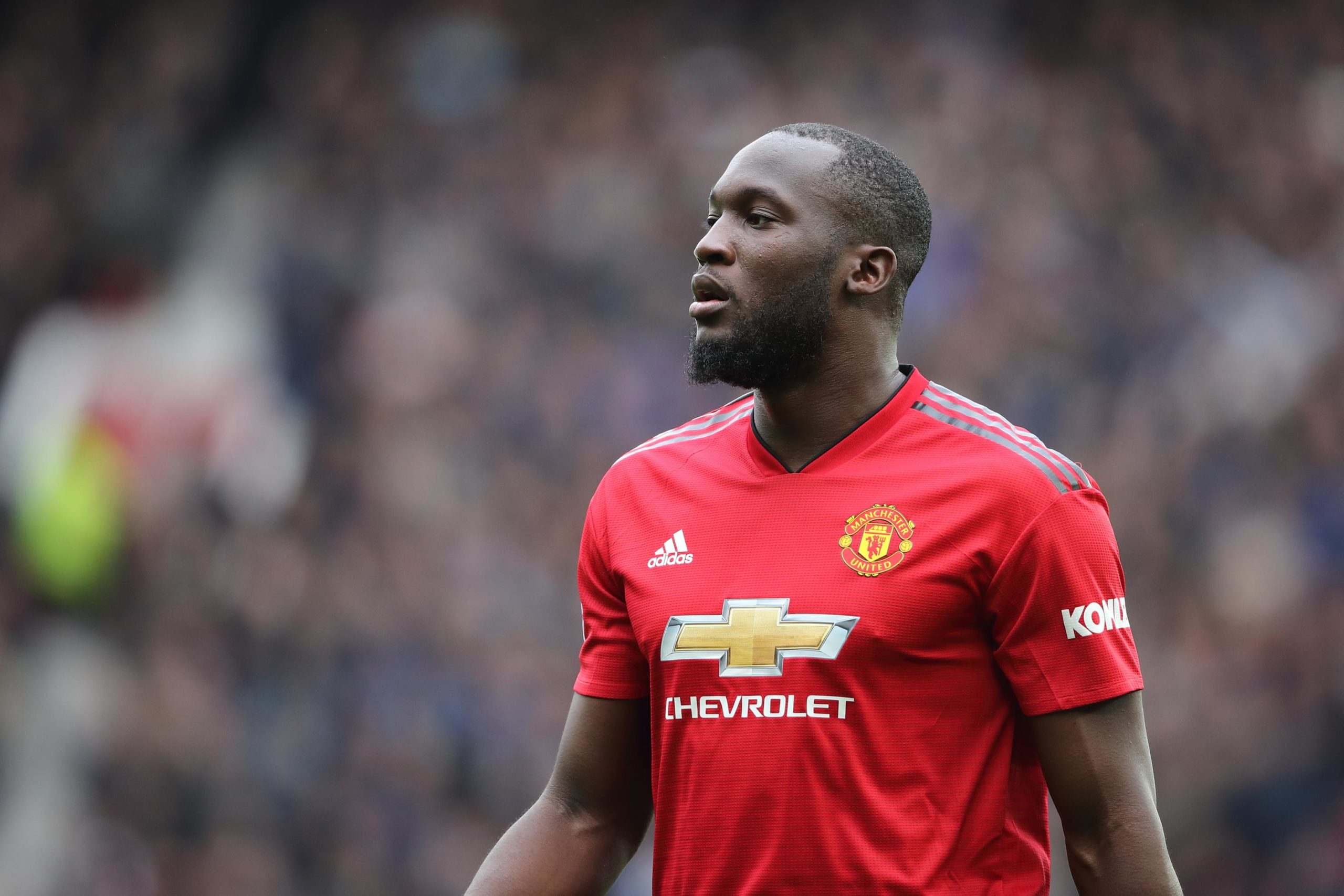 Romelu Lukaku’s record of 44 goals over 2 seasons at Manchester United is quite a good one so you do get the feeling that he perhaps wasn’t as appreciated as he should’ve been.

The fact that he was mostly a substitute under Solskjær in the second half of the season and still managed to get some very important goals shows how good that goal record really is.

In large parts, Lukaku was spearheading a broken United team and it inevitably lead to his departure in 2019. The former Everton forward is now plying his trade in Italy with Inter and exceeding expectations under Antonio Conte.

Not shy from doing interviews, Lukaku has opened up on his Manchester United exit.

“I made my decision around March, and I went to the manager’s office and told him it was time for me to find something else,” he tells Sky Sports.

“I wasn’t performing and I wasn’t playing. I think it was better for both sides to go separate ways. I think I made the right decision.

“Manchester United has made space for the younger players to come through so I think it was a win-win situation for both of us.

“I think I had to rediscover myself. Last year was difficult for me on the professional side, because stuff was not going how I wanted and I was not performing as well.

“So I had to find it within myself what was lacking and came to the conclusion that it was time for me to change environment.”