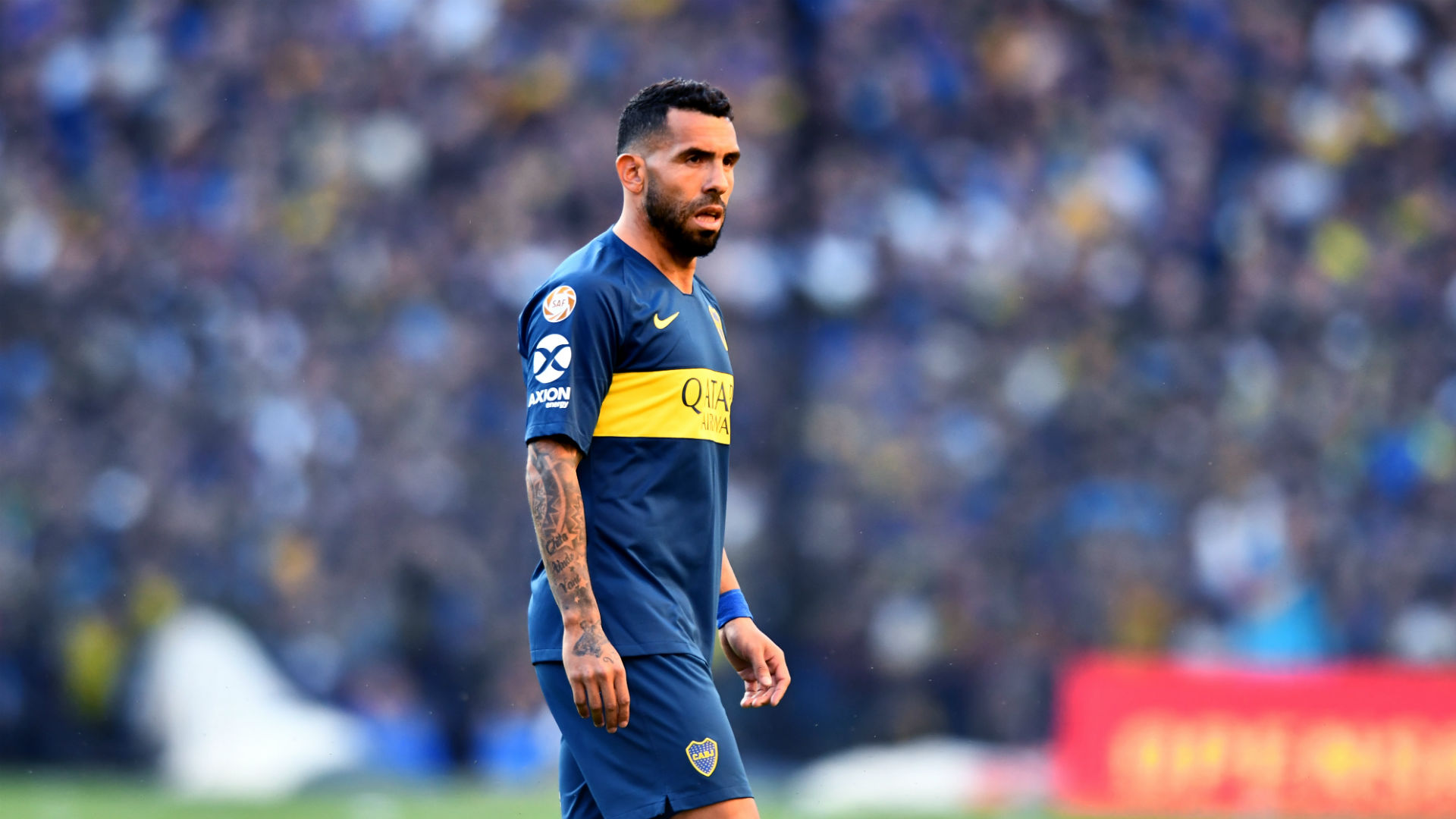 Carloz Tevez produced some brilliant stuff as a United player but will ultimately be remembered for his unforgivable move to Manchester City.

The Argentinian was signed on a two-year loan from West Ham in 2007 but decided not to sign permanently in 2009 and instead take up an offer from newly cash-injected Manchester City.

Tevez, who probably didn’t even know who Manchester City were when signing for them, became one of the names you dare not to mention at Old Trafford.

It didn’t end there either. Digs in the media and *that* Sir Alex poster only made things worse.

But could he be set for a return? United are in somewhat of an injury crisis and it’s not a short-term one either. Marcus Rashford’s season is in doubt so it is only natural that Solskjær is looking at short-term fixes.

Tevez is currently playing for his boyhood club Boca Juniors and according to Tuttosport, United are looking at him as a low-cost signing and might bring the former Juventus forward back.

Many will be bemused by these reports as they are not really exciting from a Manchester United supporter point of view.