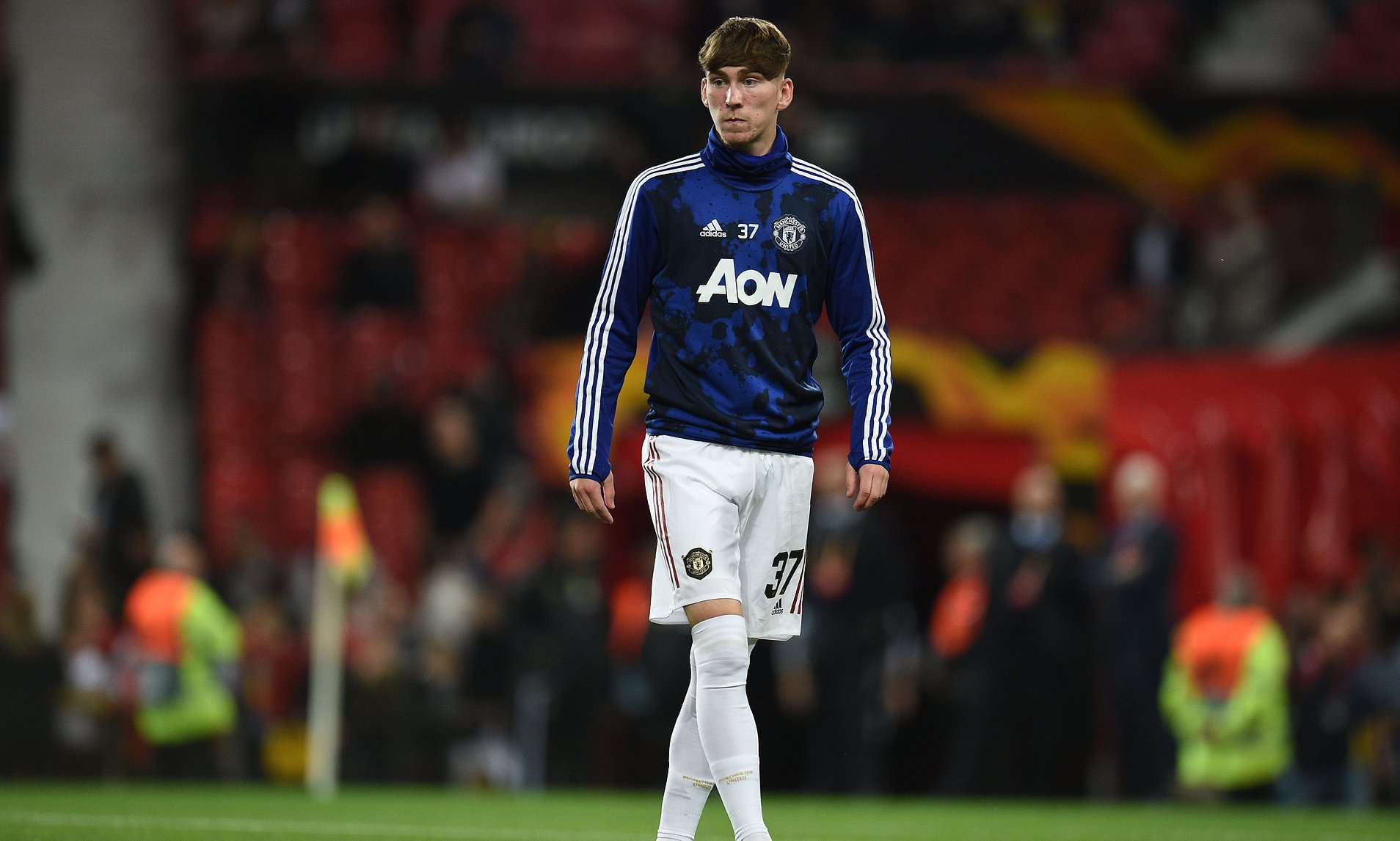 With the end of the January transfer window nearing, Manchester United are set to decide if James Garner will be loaned out or not.

According to the Daily Mail, Ole Gunnar Solskjær will assess his midfield options during the week approaching before making a decision on Garner – when he is clearer on any potential incomings.

With Scott McTominay and Paul Pogba coming back from injuries, Fred picking up some form and Bruno Fernandes potentially coming in, James Garner may be better suited to going out on loan until the end of the season to gain some valuable first-team experience.

Sunderland are reportedly interested in a temporary move for the 18-year-old.