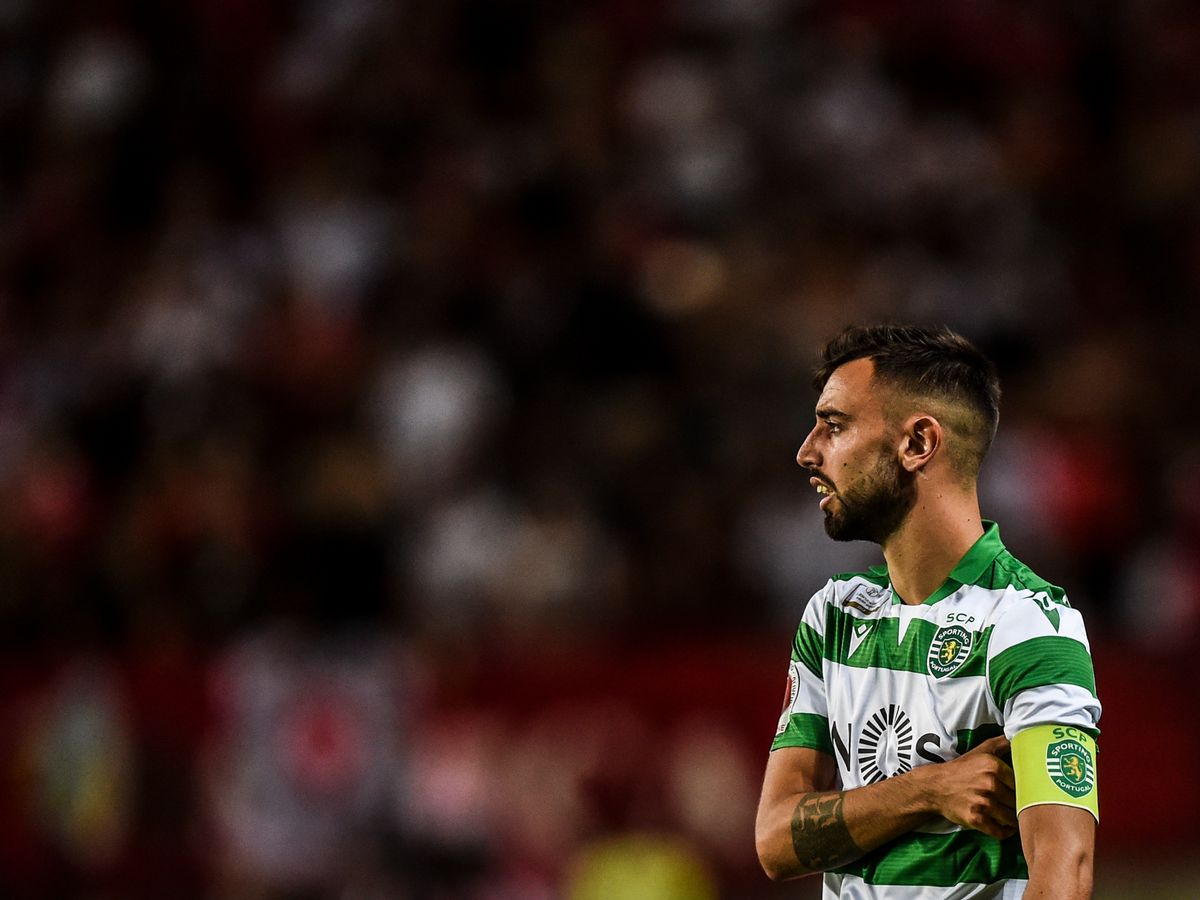 Only four days remain of the transfer window. Soon we can all relax and not pull our hair out at the mention of Bruno Fernandes.

There are two possible outcomes of this. One is that 3 weeks have been wasted and United end up paying in full for the midfielder, like they did with Harry Maguire in the summer.

The other is that they decide that extra £5 or 10 million is not worth it and refuse to be bullied. It is understandable why United could choose that stance as it could affect next summers transfer dealings.

Letting everyone know that you will pay whatever the asking price is probably the worst thing you could do – especially if you’re a struggling club like Manchester United at the moment.

However, back to the transfer itself. Portuguese press seem confident that a deal is materializing but whether that’s Sporting briefing to put press on Manchester United is another question.

Duncan Castles has been active throughout the window and provided daily updates on Bruno Fernandes.

“It remains very complicated and it remains open-ended,” Castles says on his Transfer Window Podcast.

“There is a confidence at Sporting’s end that they are going to get the money that they want.

“But Manchester United continue to brief that they won’t pay more than their valuation.

“We will see over the next few days whether that breaks.”

As mentioned before, only four days remain of the window and you would think that the two parties should be thinking about wrapping things up pretty soon. Leaving it to the last day could be a nightmare for both clubs.

A scenario where the deal has been agreed and Fernandes is on his way to Manchester United only to find out that it hasn’t been processed in time could prove to be catastrophic for both Sporting and United.