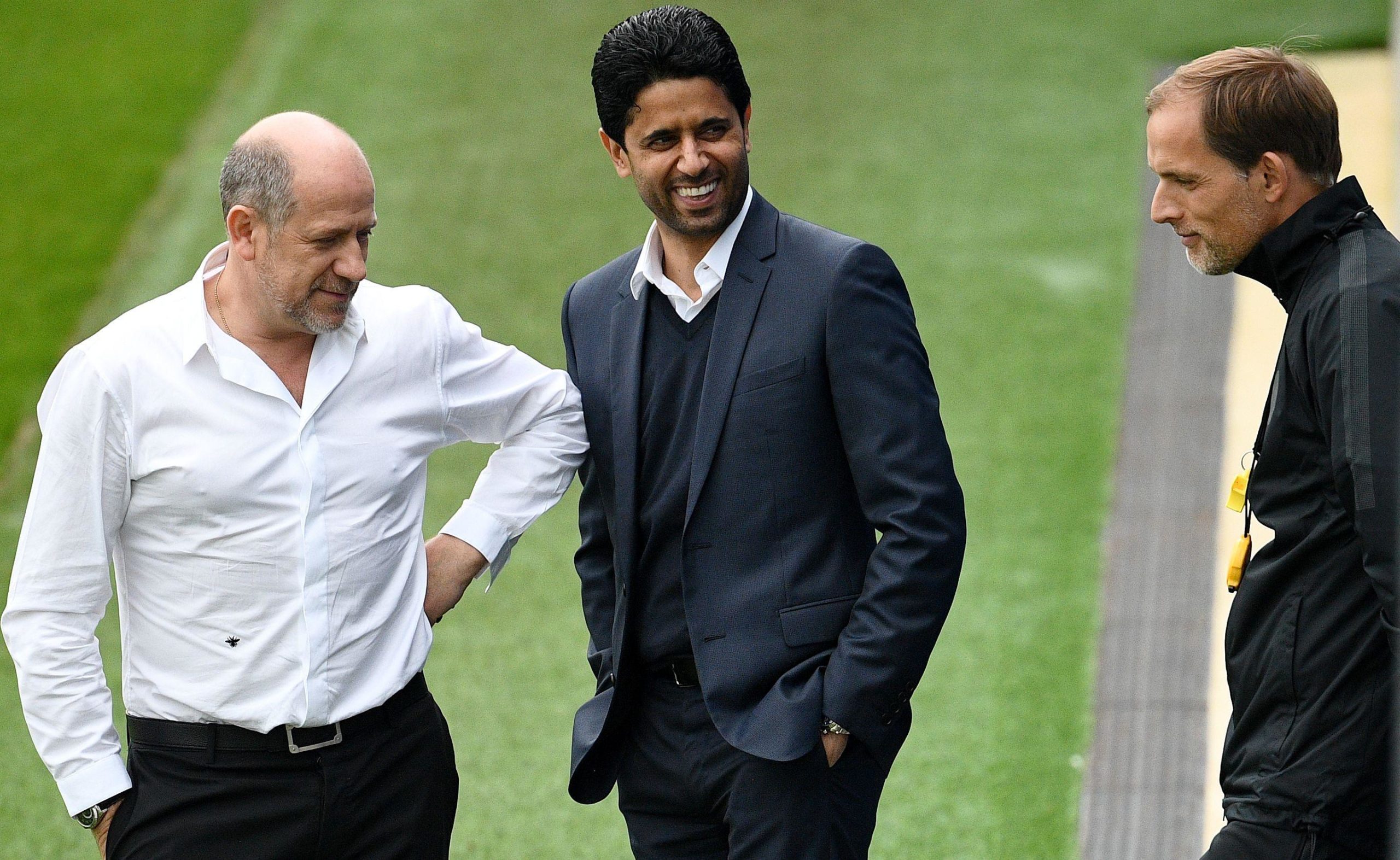 It’s been 18 months since Manchester United made it known that they were looking to get a sporting director or head of football in.

It is one of the reasons the club is under so much scrutiny. Almost two years have passed and it doesn’t seem like they are getting any closer to appointing one.

Football is developing quickly and if you do not adjust, you will get left behind and this is one of many reasons United find themselves in such an uncomfortable positions. Many of Europe’s top clubs have adjusted to the modern era of football where United seems stuck in their ways of many years ago.

However, reports from France claim that United are in ‘advanced talks’ with a former PSG director of football over a role at the club.

Antero Henrique (far left in title image), who left PSG last year, has been out of a job since then and could be looking to make a return.

Henrique oversaw the signings of Neymar and Kylian Mbappe while at charge in the French capital.

Reports from Italy say that United are in talks with Henrique to become the clubs ‘head of transfers’.

These reports were then backed by fresh claims in France. Foot Mercato say that the talks between Henrique and United are ‘advanced’ and that the Portuguese wants to turn United into a ‘recruiting machine’.

Plenty of names have been touted as possible footballing directors for United in the past 18 months so this could all be just another one of those but only time will tell.

On Tuesday morning it was confirmed by additional sources that talks have indeed been held between Henrique and United.

L’Equipe claim that yesterdays reports from Foot Mercato has been confirmed to them.

Several meetings have already taken place and negotiations between the two parties are well advanced.