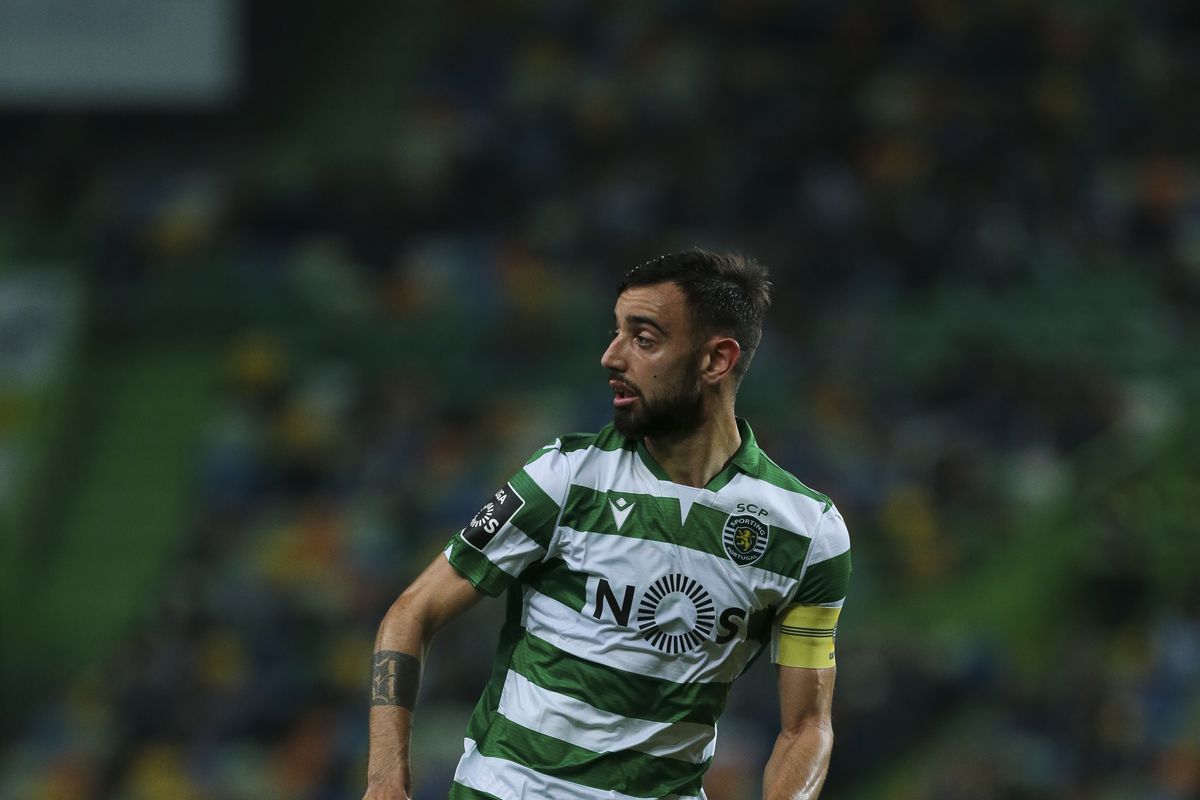 Just over 12 hours ago, TVI24 in Portugal broke that Sporting had received an improved offer from Manchester United and that it was expected to be accepted. The rest of Portugal swiftly followed before the English media also picked up on it.

With only a few days remaining of the transfer window, it is the end of a long transfer saga. Even if the initial news only broke three weeks ago, it feels like it’s been going on forever.

The Telegraph say that Fernandes is set to fly to Manchester today after the two sides agreed a deal yesterday.

They structure the deal between Sporting and United like this.

James Ducker of the Telegraph claim that Fernandes’ medical has been schedules in for Thursday but could still yet be moved up.

The Portugal international will be eligible to face Wolves on Saturday if registered before midday on Friday.

Bruno Fernandes will have his medical on Thursday and will sign a 5-and-a-half-year contract until 2025.