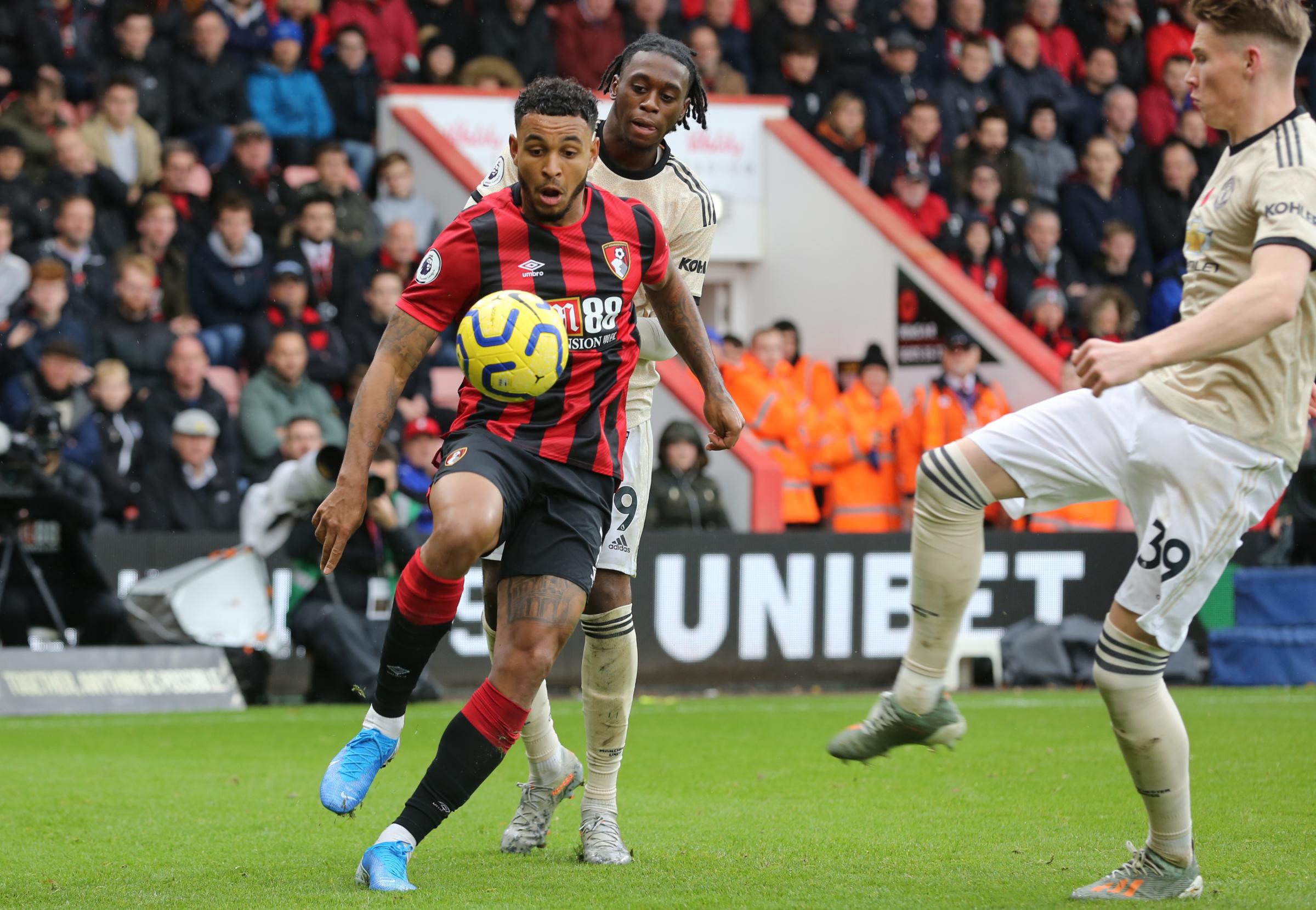 It’s deadline day and plenty of rumours will be floating around during the day. Follow us on Twitter for live updates.

It is now certain that Ighalo will be United’s deadline signing. Fresh reports say that United do have an option to buy when his 6-month loan expires at the end of this season. Ighalo is due in England tomorrow.

Sky Sports now reporting that an agreement has been reached between Manchester United and Shanghai Shenhua for the 6-month loan for Odion Ighalo.

It’s increasingly looking like Odion Ighalo will be a Manchester United player.

Reports of a loan move for Odion Ighalo have been ramping up as the deadline moves closer and it seems Manchester United will secure a deal for the former Watford striker.

The Nigerian forward scored 16 goals for Watford in the 15/16 campaign but followed that up with just the single goal the next before sealing a move to China.

It looks like Manchester United are getting some work done after all. The deal to bring Joshua King back broke down but Sky Sports now saw that one source has told them that a deal for Odion Ighalo might have been agreed in principle.

They say that it is a race against time, though. With less than four hours left of the transfer window, it could be a tricky one. Ighalo is currently in China but could have his medical there. Sky even raise the prospect of completing the deal without a medical.

They also say that the outbreak of the coronavirus could be an issue.

Manchester United are still working on a last-minute deal for a striker this window, according to reports from the Manchester Evening News.

They say that Ighalo is one of the players considered for a move before tonights 11pm deadline.

Ighalo is currently in China with his club Shanghai Shenhua as they undergo pre-season preparations.

The Athletic say that United’s preference regarding the Joshua King deal was always a loan deal. A permanent deal was discussed but an agreement could not be reached.

A striker coming on loan is still a possibility and Odion Ighalo could be that man. Ighalo’s agent did however tell Sky Sports earlier that United had not contacted him. He’s currently in China for pre-season training. It seems farfetched.

It is looking increasingly likely that Manchester United will end up with no signing on deadline day as BBC now also confirm reports that the club has told Bournemouth that United have ended their interest in Joshua King.

According to reports from the Times, the south-coast club are demanding around £50 million for the Norwegian international.

Sky are still adamant that United are interested should Bournemouth find a replacement. They also say that they are looking for a striker.

United have cooled their interest in Joshua King and started to look elsewhere for options, according to Sky.

It is likely that this is due to Bournemouth’s inability to find a replacement for the Norwegian.

Huge update in the Joshua King pursuit. One source has told Sky that Bournemouth and Manchester United have agreed a fee for the player should the south-coast club find a replacement.

Bournemouth are however denying it. This deal will develop throughout the day but it seems like it all hinges on Bournemouth signing a replacement.

It is well-known that Manchester United did have an offer for Joshua King rejected and Sky Sports have now enlightened supporters with details of that bid.

They say that the rejected offer is ‘about £20 million’.

Independent claim that Manchester United have made inquiries for both Teemu Pukki of Norwich and Napoli’s Dries Mertens.

They do however also claim that United have been warned that Norwich would rebuff any attempt as they try to stay in the Premier League.

Pukki has been the Canaries star man this season, scoring 11 times in 23 appearances.

Another update from The Athletic this time and it’s David Ornstein.

He says that Joshua King wants the transfer to Manchester United to happen and that he is ready to travel up north if an agreement is reached.

Sky Sports have gone a rather different path in regards to the Joshua King deal. James Cooper of Sky says that the deal hinged on Bournemouth signing a replacement, Jarrod Bowen in particular.

Bowen is currently having a medical at West Ham and the feeling at United, according to Cooper, is that there’s not much left in the deal.

Bournemouth are actively looking for replacements for Joshua King, according to David Ornstein of The Athletic.

He also bravely says that Solskjær ‘apparently’ told King that he would bring him to Manchester United one day.

United have been linked with Odion Ighalo lately and according to reports, the club was keen on getting a loan deal done for the forward.

Reports on a second bid for Joshua King has now been backed up the Guardian.

Sky Sports now say that Manchester United are considering a second bid for Joshua King, who is currently out with a hamstring injury.

The first bid for Joshua King was rejected and was believed to be around the £25 million region.

They also say that United have had a bid rejected for Bournemouth’s Joshua King.

Solskjær has confirmed that Bruno Fernandes will be involved in tomorrows game against Wolves but did not confirm if he would start or not.

“He is fit and ready to play but he’s had a hectic three or four days so we’ll see how much energy he has.”

He also played down reports of a move for Bournemouth striker Joshua King.

“I don’t expect anything to happen, no,” he said.

“But that doesn’t mean that it can’t happen.”

Eddie Howe was far from certain that Joshua King would remain a Bournemouth player after the deadline, speaking in his pre-match press conference.

King is a Manchester United academy graduate and has worked with Solskjær before.

“It’s a difficult one, I don’t wanna deny anything you’ve read.

“I don’t want to talk too much about it, who knows what could happen between now and the deadline.

” Josh (King) is a great player and obviously another club has seen that.

“I know what Manchester United means to him, so we’ll see.”