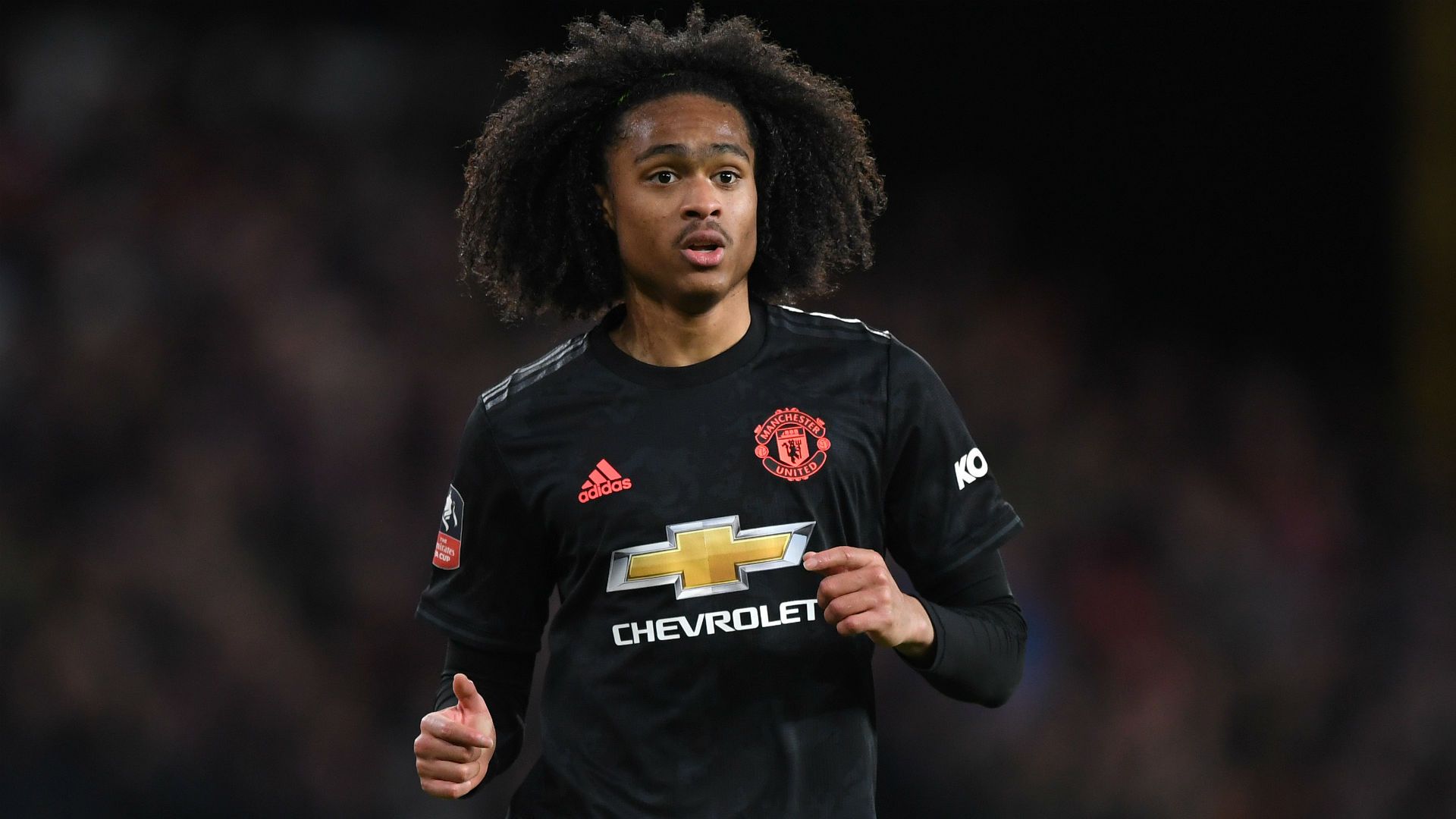 Louis van Gaal signed Tahith Chong in 2016 after the young winger claimed that Feyenoord ‘failed to make a plan’ for him. Chong has always been highly rated at the club but it looks like his time in Manchester could be coming to an end.

Report in Italy say that Chong has decided not to renew his contract at Old Trafford – meaning he can leave on a free transfer in the summer.

Chong is free to speak to foreign clubs as he only has 5 months remaining on his contract but cannot join another English team without getting the club involved.

According to the reports, Inter Milan are in talks with Chong and ‘there’s a belief both parties can find an agreement’.

It has been reported in England that the breakdown in communications between Chong & United was due to the players wage demands. Some reports even claimed that the Dutchman wanted £35,000-per-week to extend his stay.