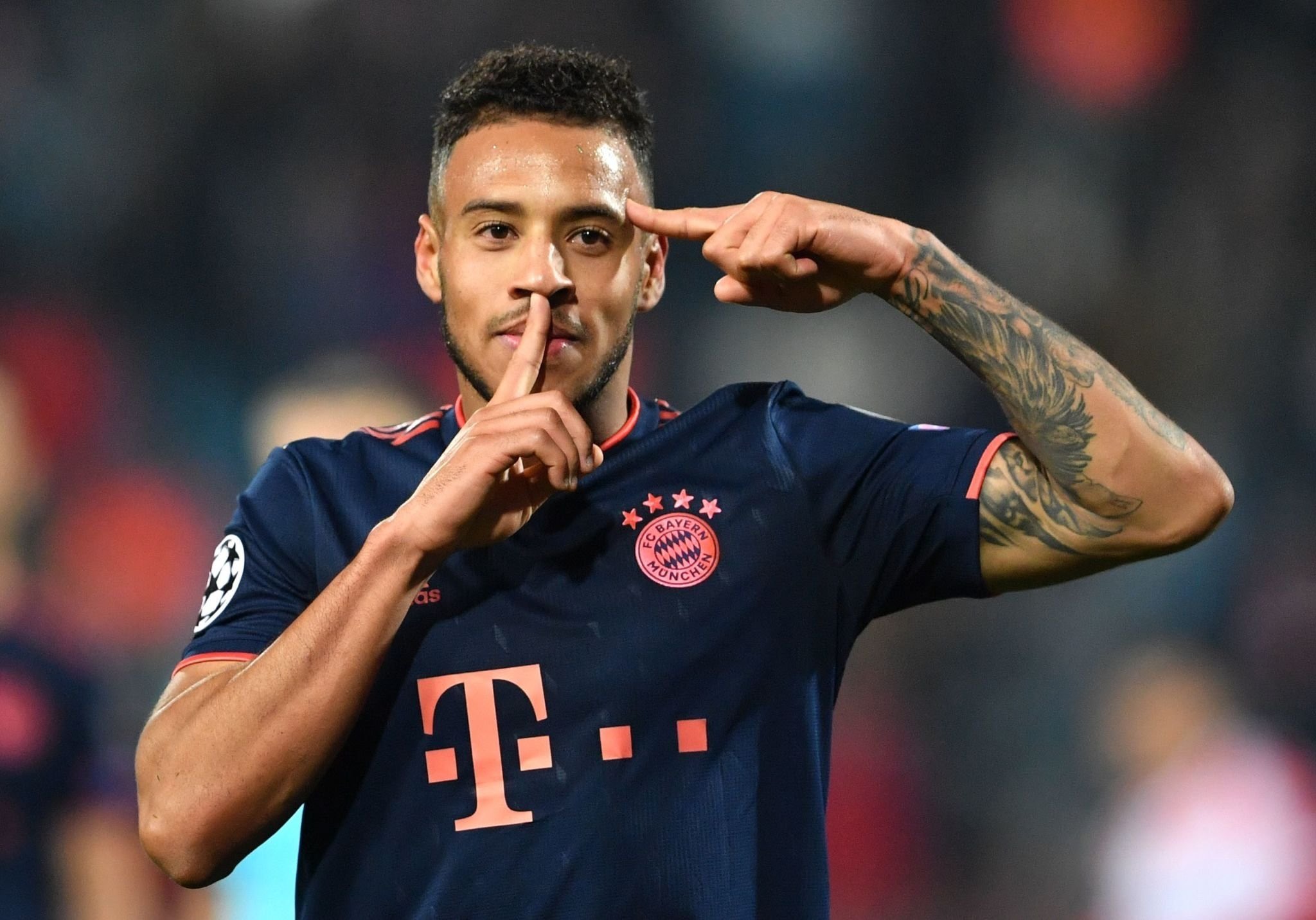 Ole Gunnar Solskjær wasn’t too optimistic that United would be signing anyone in the January transfer window and played down rumours at every chance.

The clubs pursuit of Erling Braut Håland ended quickly and a deadline move for Joshua King fell through in the final hours.

Bruno Fernandes and Odion Ighalo joined United but according to reports in Germany, attempts were made to sign Corentin Tolisso from Bayern Munich.

They claim that Manchester United made an attempt to sign the France international on a loan deal until the end of the season.

The move for Tolisso was however quicky rebuffed by the German giants as they were not willing to let their already slim squad become any smaller.