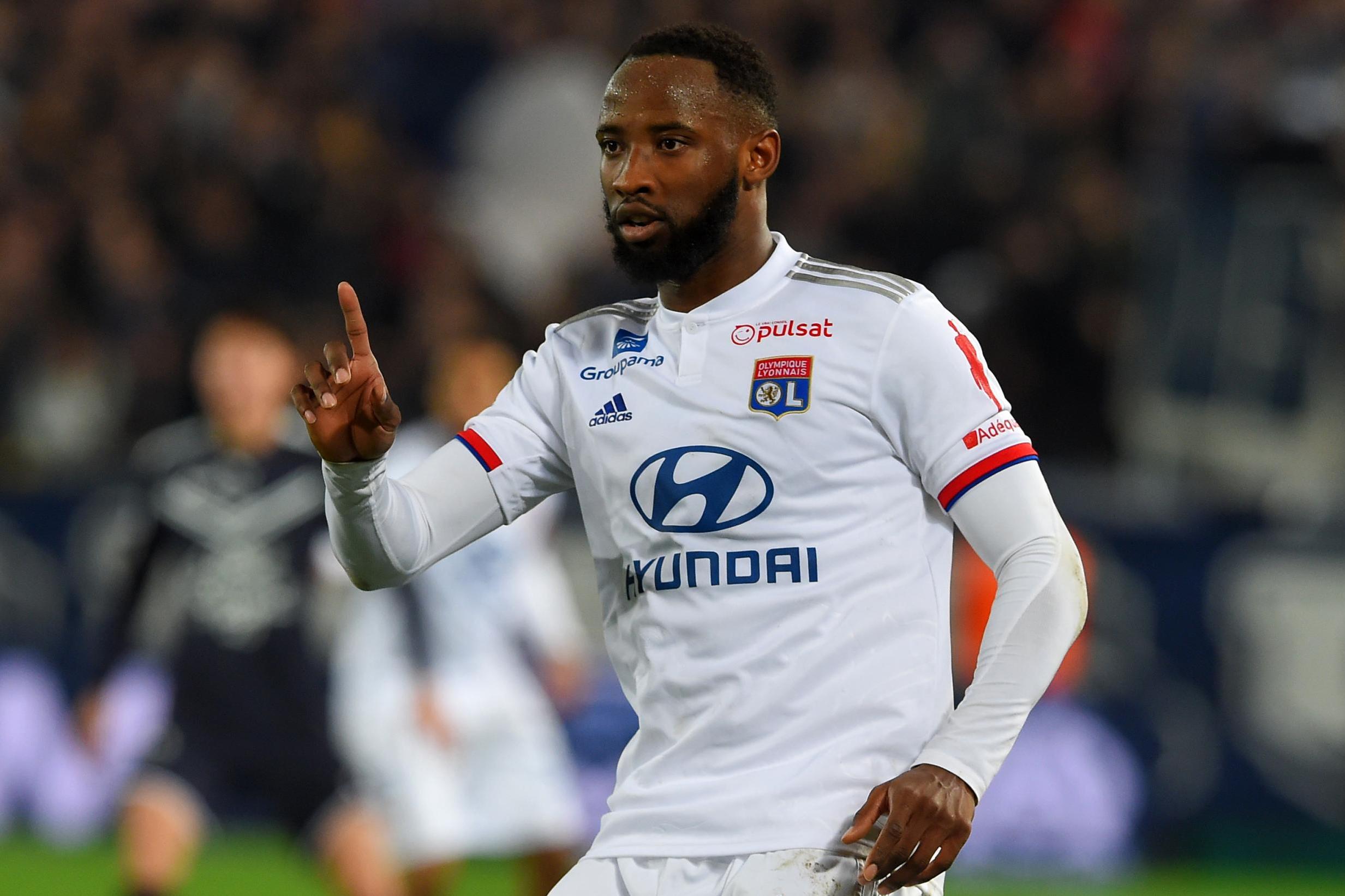 Manchester United have been given a huge boost in their pursuit of Lyon striker Moussa Dembele.

The 23-year-old, formerly of Fulham and Celtic, has attracted interest from United after scoring 19 goals in 36 appearances in all competitions so far this season.

Lyon refused to sell the forward in January and United ended up completing a deadline day loan move for Odion Ighalo from Chinese club Shanghai Shenhua.

However, club president Jean-Michel Aulas has admitted that he will not stand in the way of any player who wants to leave Lyon at the end of the season.

“We already have a certain number of offers for our players for summer,” Aulas said.

“We sell the players who want to leave to where they want to go.”

According to the Times, United could sign up to four players in the summer and they are expected to prioritise a move for a new long-term striker.

The Red Devils are short on options in attack after failing to replace Romelu Lukaku when he joined Inter Milan in 2019.

Ole Gunnar Solskjaer’s side have been struggling for goals in recent weeks with Marcus Rashford sidelined by a back injury.

Dembele has also been linked with a move to Chelsea and is thought to be valued at around £60million.