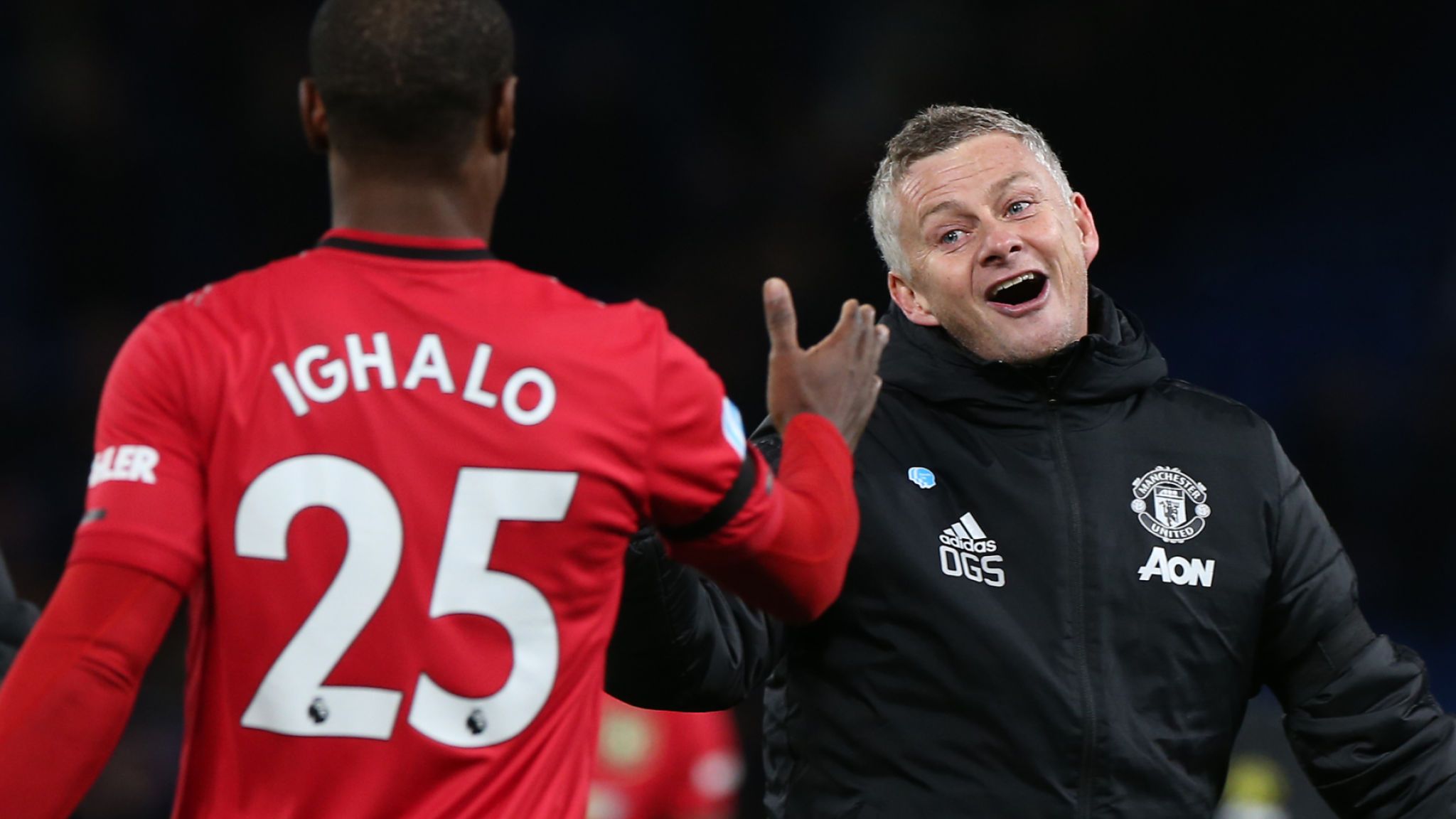 Back with a bang after the winter break, United turn their immediate focus to the Europa League in another quick turnaround.

Returning to Bruges for the first time since a Champions League qualifying trip in August 2015, the Europa League knockout stages are about to get underway.

Nine points and 15 goals ahead of second-place Gent in their domestic division, Brugge can concentrate heavily on European competition after finishing third in their Champions League group and being demoted to the Europa.

Themselves and Galatasaray drew with each other in both meetings, but the difference between the Black-Blue and the Turkish side was a shock 2-2 draw in the Bernabéu against Real Madrid.

Forward Emmanuel Dennis put Brugge ahead after just nine minutes in the iconic arena, before doubling his and his team’s tally before half-time on matchweek two.

Flashback five seasons ago and United came to Bruges under Louis van Gaal following a 3-1 first leg win at Old Trafford. Wayne Rooney hit a hat-trick before Ander Herrera struck, which made it 0-4 in the second leg.

Only skipper and star man Ruud Vormer remains from the Black-Blue team which played that night in the final Champions League qualifying round.

In terms of other squad members now, former Liverpool goalkeeper Simon Mignolet will be between the sticks and has kept 15 clean sheets in just 26 games, while conceding only 12 goals.

Mignolet was part of the Liverpool team who beat United over two legs in the Europa League quarter-final in 2016 after van Gaal’s men came down from the Champions League.

Yesterday, the goalkeeper said 31-year-old goalkeeper said: “That was a good memory. It was a great campaign for us to go to the final. It’s a completely different fixture tomorrow of course.

“We saw United play Chelsea [on Monday], where they showed they are a very good team.We don’t know which 11 players will play tomorrow, but what will be sure it will be a strong side that we’ll face.”

Elsewhere from Brugges goalscorer Vanaken will likely be in midfield alongside Vormer and Saturday’s hero Rits, who scored an added-time winner.

For all their goalscoring exploits, their strength is undoubtedly at the back. Former Coventry towering defender Clement has opted for a 3-5-2 formation in games recently, and could employ it to either match man-for-man or simply frustrate United, by sitting deep in a congested low block.

Speaking of 45-year-old Clement, he had to wait patiently for his chance with the Black-Blue, being assistant twice and caretaker two times before being handed the job last year after spells with Waasland-Beveren and Genk.

One booking away from suspension

“The Europa League is important for Manchester United, so they will give everything against us. But we will play our own game and give our all. I’m really looking forward to this. One thing is certain: our stadium will be sold out. It’s a new challenge for my squad. I hope I will be celebrating afterwards.”– Philippe Clement

To United now, and a third win at Chelsea in Solskjær’s reign means the race for fourth spot in the Premier League is well and truly on.

However, the team’s most likely chance of success this season is still in Europe, and will have to play eight more games on Thursdays if they want to reach the final in Gdańsk, Poland on May 27.

Having won the group, scoring 10 goals and conceding just two, The Red Devils’ only loss so far has come in the last away match against Astana, where various youngsters featured.

With a hectic period potentially on the cards with big cup and league clashes every few days. The treatment room could be where the campaign is defined.

Ahead of this one, Solskjær gave injury updates on Paul Pogba and Marcus Rashford. The former is ‘nowhere near’ returning to training, while Rashford is ‘touch and go’ whether he will play again this season, and may even miss EURO 2020.

Much has been made of United’s schedule as of late and the manager, who spoke last night after getting off the plane in Bruges, had his say on the matter, telling reporters: “It has a big impact, two days recovery is not a lot. We had to prepare for this spell coming up.

“We have seven games in 21 days starting on Monday and ending against City. We have a big squad and we have 19 here. A couple of youngsters haven’t travelled

“I’ve got to make not too many changes but enough to keep consistency and we want players feeling part of the team.

Ideally, you would want to get a game on a Saturday before a Thursday but we can’t complain it is what it is.”

Three players remain from the starting XI who played in Bruges for that aforementioned Champions League second leg; Sergio Romero, Luke Shaw and Juan Mata – who could all start tonight.

Romero may well be given the nod if David De Gea is rested, while Shaw could play on the left of a back four.

Victor Lindelöf missed Monday’s trip to London through illness but returned to training yesterday whilst Mason Greenwood was absent.

Greenwood has not travelled and was United’s top Europa League goalscorer [4] until Bruno Fernandes arrived [5]. Fernandes may have to wear a different shirt number due to the Red Devils already having Ashley Young as their registered number 18 this term.

Lindelöf’s return may not be enough to shift Eric Bailly out of the starting XI, following a triumphant return on Monday, unless this Ivorian needs to take it steady while regaining his fitness.

The midfield trio of Nemanja Matić, Fred and Bruno Fernandes should continue, with an extra midfielder such as Mata to add creativity.

Odion Ighalo is contention to make his first start, especially with Dan James putting in a big shift against Chelsea and a lack of striking options.

“I hope we go through and get this problem [fixture congestion] but I have a squad with two players in each position now. We would rather have too many games than not enough.” – Ole Gunnar Solskjær