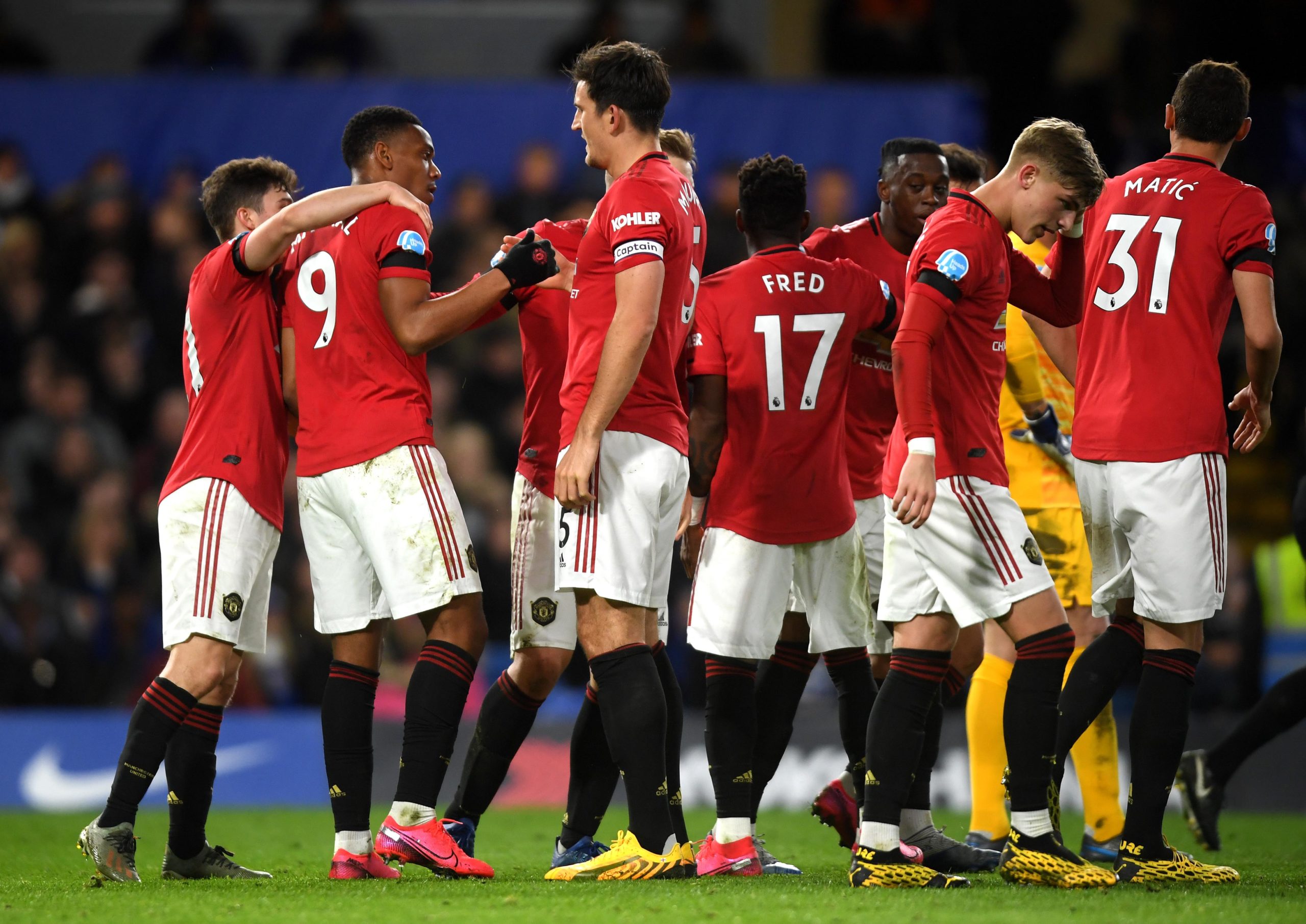 Following a first Europa League leg draw in Belgium, United return home to face Watford in a huge game with implications at both ends of the table.

Ole Gunnar Solskjær was frustrated but ultimately content on Thursday after the match in Bruges and has the Champions League places in sight. In the opposing dugout, Nigel Pearson needs to now focus on avoiding the drop following his honeymoon period coming to an end.

With first-team football back at Old Trafford after 22 days. the ball game has gotten a whole lot more serious.

Sitting second-bottom of them table, Watford are just one point from safety but are winless in four games after a boost under new-ish manager Pearson, which saw them pick up 13 points from a possible 15 in the league.

Pearson’s first win and start of that run came against United in December. Two goals in four second-half minutes from Ismaïla Sarr and Deeney (who punished David De Gea’s error) were enough to send Vicarage Road into a rare sense of delirium this season.

A poorly-conceded goal against Club Brugge in midweek was thankfully cancelled-out by Anthony Martial’s second goal in as many games since the winter break, as the game finished 1-1.

Thursday’s second leg is therefore in United’s control at present but leading by away goals is a precarious position to be in.

Onto the bread and butter, relative Premier League success remains on the cards. Chelsea’s win over Tottenham Hotspur means United would go into 5th win a win here, which could possibly mean Champions League qualification if 2nd-place Manchester City’s Han is upheld.

On paper, this is the Red Devils’ easiest fixture in the tough run between now and mid-March. However, Solskjær will be more than aware anyone of how the reverse fixture scuppered form that his team had built prior to Christmas.

David De Gea and Aaron Wan-Bissaka are set to return to the starting XI for Sergio Romero and Diogo Dalot respectively.

Fred and Bruno Fernandes were subbed on during the second-half in the Europa League and are set to be involved from the off today.

Odion Ighalo also came on and could well make his full debut against his former Premier League club, for which he scored 16 goals in 55 appearances.

According to the Manchester Evening News, both Jesse Lingard and Andreas Periera have been omitted from squad for this one, while Scott McTominay is back and could replace Nemanja Matić, who has been a regular as of late.

Matić, 31, has put in admirable displays since being called upon over the winter but may be in need of a rest. He has often praised McTominay for his ability and, above all, attitude.

On on his fellow defensive-midfielder’s return, he said: “I am not worried, I am happy when he is in the team because he is the kind of player I like. I like to train with them. As a person, he is very good. I am happy he is back and hope he will avoid injuries in the future.”

Mason Greenwood has also recovered from illness and should be involved.

“It’s a chance for us, a chance for the boys. We’ve given many of them a rest so they should be fresh and ready for that game. The boys know that we cannot have too many slip-ups if we are going to challenge for the top four.” – Ole Gunnar Solskjær