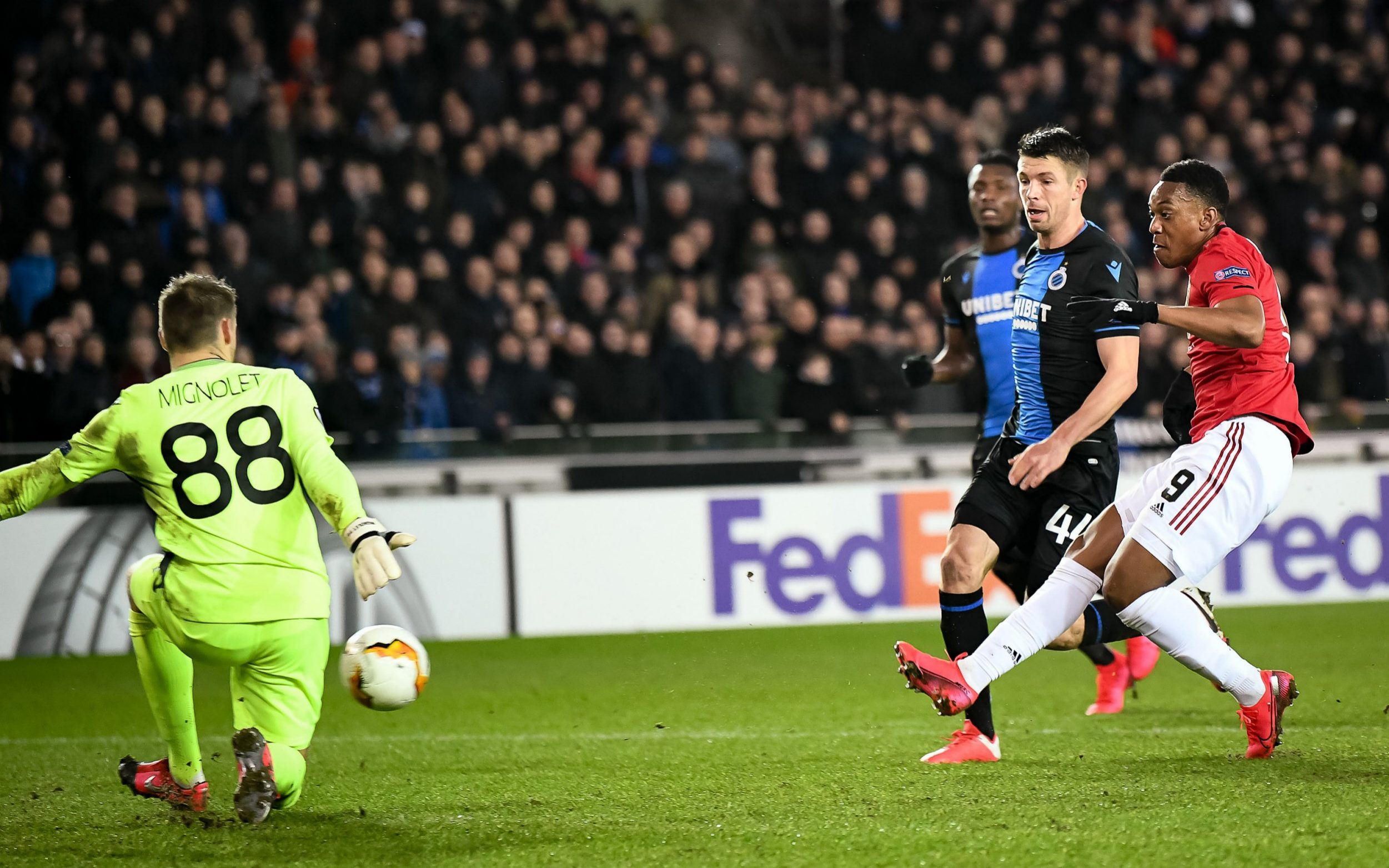 United bring a 1-1 draw with them back to Old Trafford as next weeks game decides who goes through to the next round. United relied on first leg away draws in their last Europa League campaign as 1-1 games at Rostov & Anderlecht proved vital.

Sergio Romero: 4
Poor error to concede the goal in the first half. Not the kind of judgement we’ve been used to with Romero.

Victor Lindelöf: 3
Not fast enough in recovery for the goal and just not his day.

Harry Maguire: 4
Exposed for pace in the first half due to United’s high line. Improved in the second half.

Brandon Williams: 4
Had an awful first half, did better after the break.

Nemanja Matic: 3
Game flew past him.

Andreas Pereira: 3
Not the homecoming he was hoping for. Forced Mignolet to make a good save in the first half.

Jesse Lingard: 3
The will is there but ability definitely isn’t.

Anthony Martial: 7
Took his goal really, really well and struck the post as well. Man of the match.

Bruno Fernandes: 7
Only played 10 minutes but still outshone almost all of the United players.