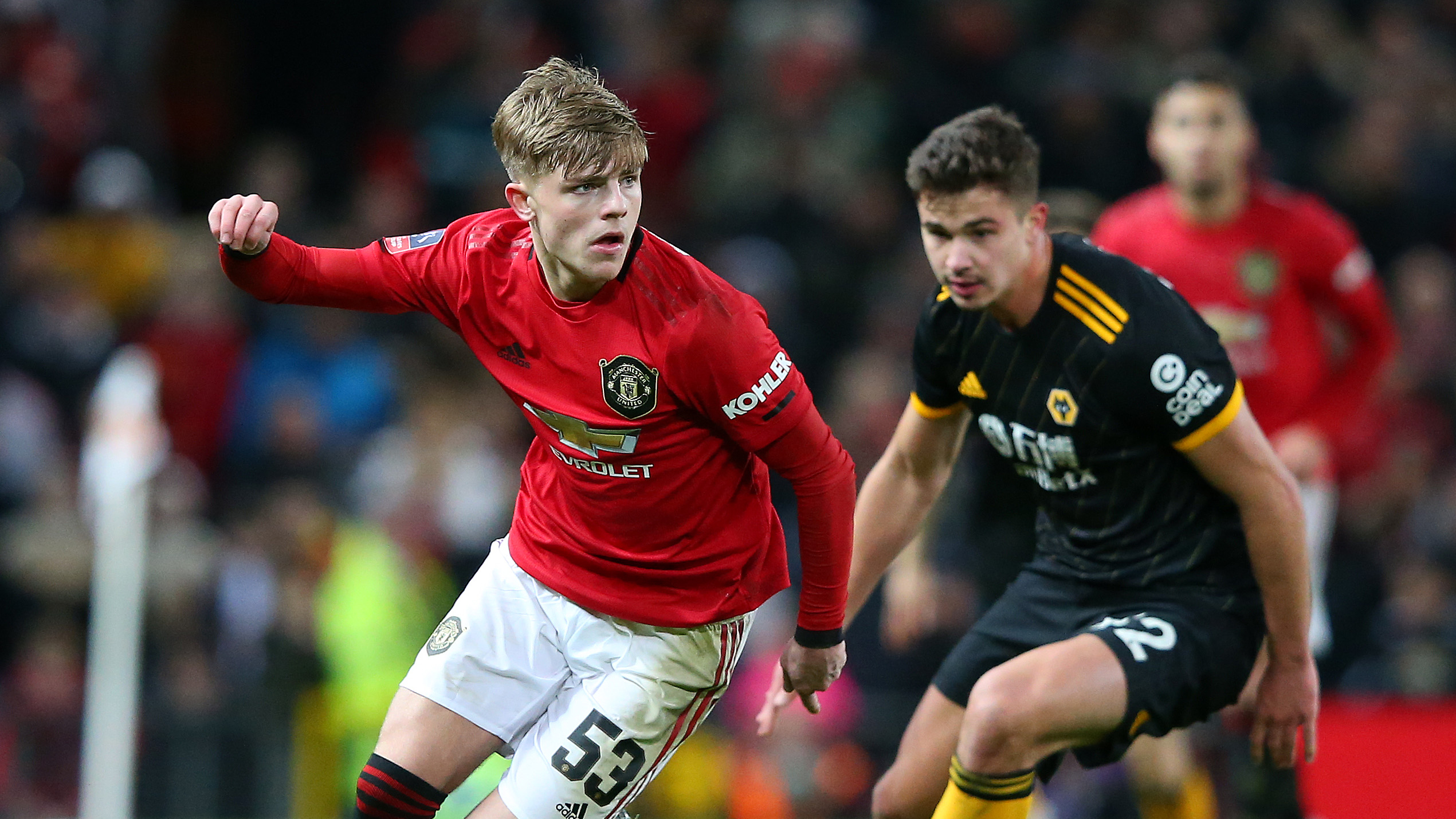 Brandon Williams was introduced to the first time early on in the season after Luke Shaw suffered a muscle injury and hasn’t looked back since.

He accepted Solskjær challenge without fear and tenaciously to become a mainstay in United’s starting eleven.

Williams is full of praise for Solskjær, who he credits for his rapid rise.

“Ole is always there for me,” Williams says.

The young full-back had made a case for being United’s first choice left-back but Shaw earlier said that he ‘relishes the challenge’ from United’s most recent academy graduate to become a part of the first team.

Ashley Young’s departure in January meant that there is less competition on the left side. The pair have played together at times in a 3-5-2 formation, with Shaw as the left-sided central defender but both will be wanting to make the left-back position their own.

“We don’t really think about it too much,” Williams adds.

“We just know there’s a challenge there and we both push each other to make ourselves the best possible players as we can.

“We’ve been playing with each other a few times now so we’re getting that good connection.”