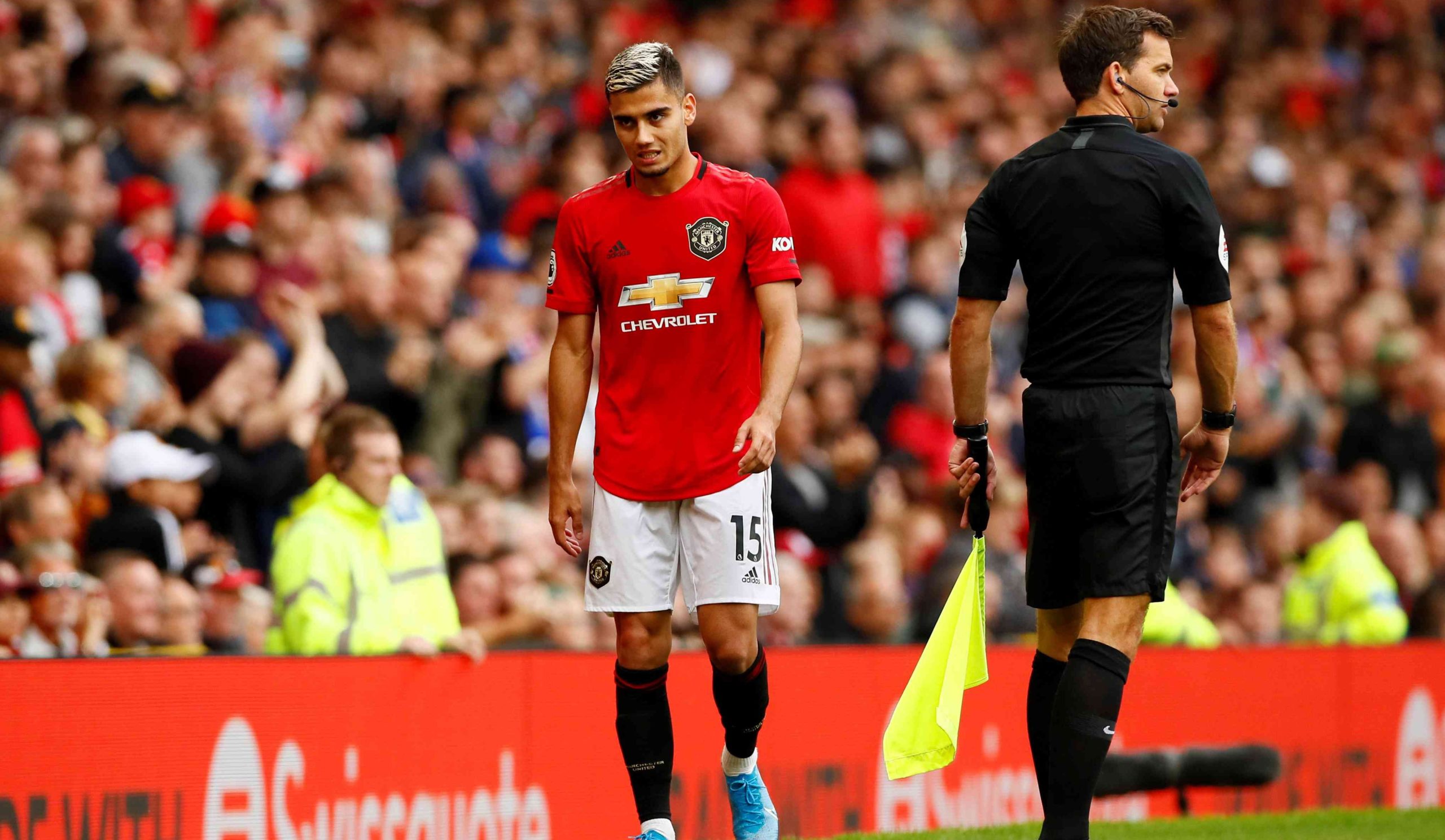 The Manchester United squad arrived at Lowry Hotel earlier on Saturday as the team prepares to face Watford on Sunday.

A win would see United move to 5th place and within touching distance of fourth placed Chelsea.

Scott McTominay has returned to the Manchester United squad after almost two months on the sidelines. The midfielder suffered knee ligament damage against Newcastle on Boxing Day.

Jesse Lingard and Andreas Pereira were not spotted with the team though.