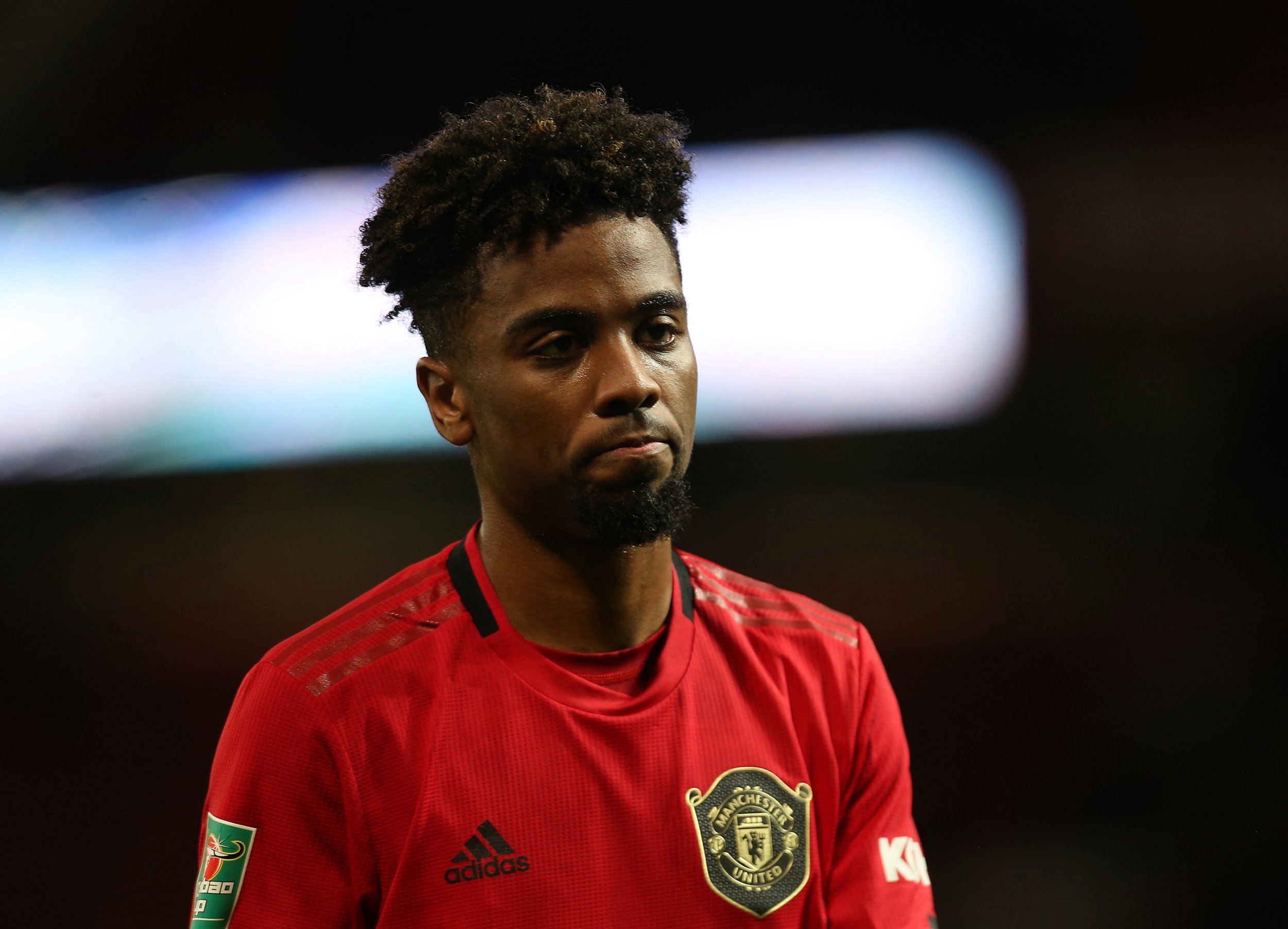 Many were expecting Angel Gomes and Tahith Chong to feature more than they have this season but it is thought that their lack of game-time has been to contract stand-offs.

Both players are free to leave in the summer as their contracts expire with several reports claiming that Chong is in talks with Inter over a summer move.

Angel Gomes has not been directly linked with any club as of yet but the young Englishman is in high demand and would be a big loss to Manchester United.

Ole Gunnar Solskjær provided an update on their situations.

“Well we’re still in talks with them,” Solskjaer said after United’s 1-1 draw at Club Brugge.

“Tahith scored today. He’d rather play a game than sit in the stands here. He’s just making sure that he’s ready when he gets a chance. He played really well against Wolverhampton in the FA Cup and I’m very pleased with him.

“The boys have got a great attitude. They’re absolutely top-class boys and we’re doing what we can to keep them because in a few years we can see them becoming very very good players.”