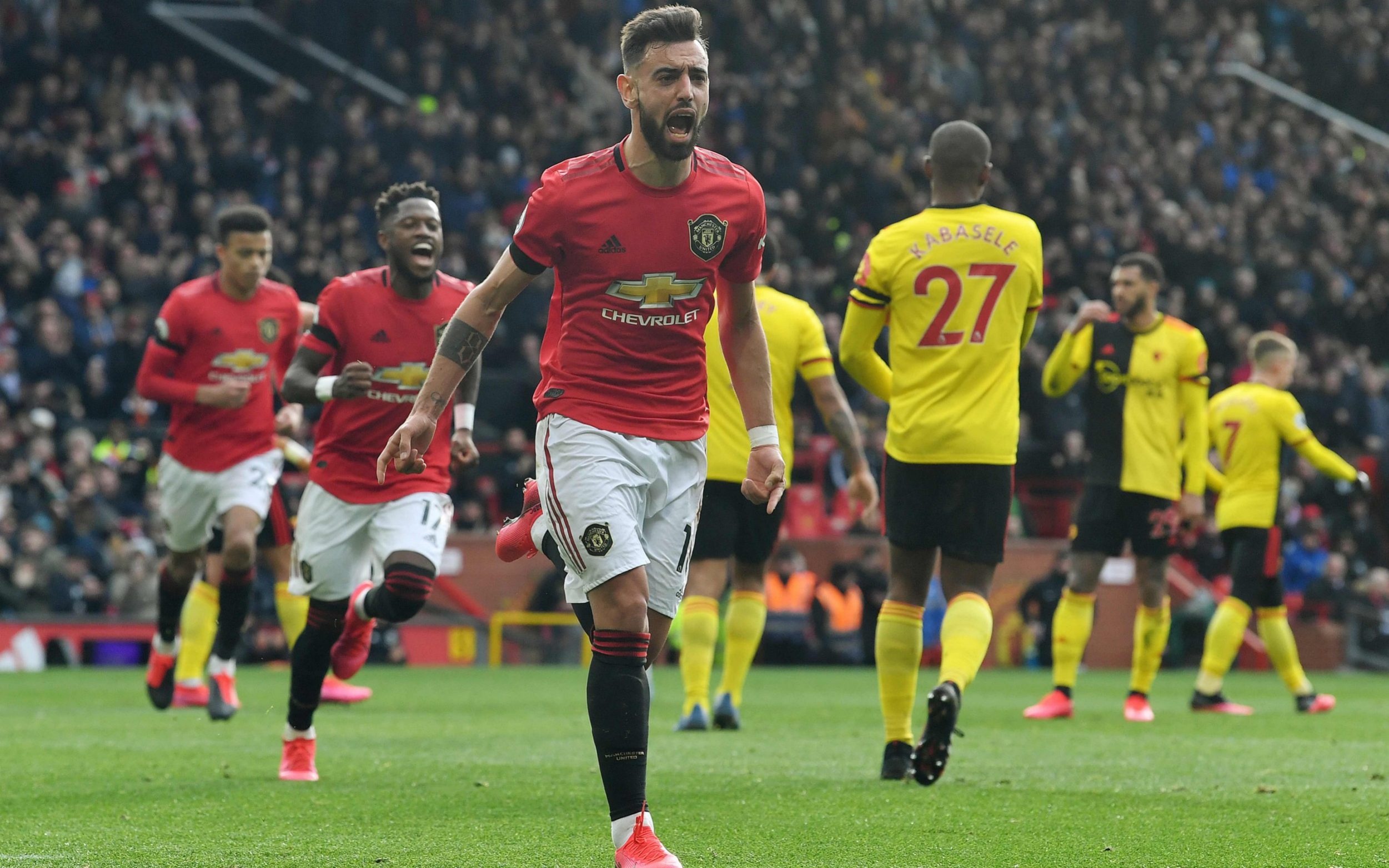 United returned to Premier League action after remembering late Manchester United great Harry Gregg. The former Reds goalkeeper recently passed away and a minute of silence was held just before kick off.

United kept their third straight clean sheet in the league and move up to fifth, three points behind Chelsea in fourth.

David de Gea: 6
Made a couple of saves but didn’t really have much to do.

Aaron Wan-Bissaka: 6
Kept Deulofeu quiet and did his job. Solid.

Victor Lindelöf: 6
Looked calm on his return to the team after missing last weeks game at Chelsea with illness.

Harry Maguire: 6
It could’ve started really poorly by United had Watford been a more clinical with their half-chances. Maguire and Matic needlessly collided in the opening minutes but Deeney couldn’t make anything of it. Should’ve scored in the second half.

Luke Shaw: 7
Saved Maguire & Matic blushes by recovering when they lost the ball. Comfortable but not enough penetrating forward runs at times.

Fred: 6
Really should’ve scored in the first half and very sloppy on the ball but we’ll give him the benefit of the doubt.

Nemanja Matic: 7
A good outing for Matic again apart from that collision with Maguire early on.

Mason Greenwood: 6
Mainly invisible throughout the game but then scores an absolute thunderbolt.

Bruno Fernandes: 9
Always looking for the final ball, won the penalty and dispatched it brilliantly. Passing was sloppy at times but he’s one of few who try the risky balls. Set up Martial’s second, Greenwood’s third and should’ve had another assist after finding Maguire. Man of the match.

Daniel James: 7
Awfully frustrating in the first half but got into the game in the second half. Did well.

Anthony Martial: 7
It was anonymous from Martial in the first half but was involved in everything after the break. A fantastic, cool finish to double United’s advantage.