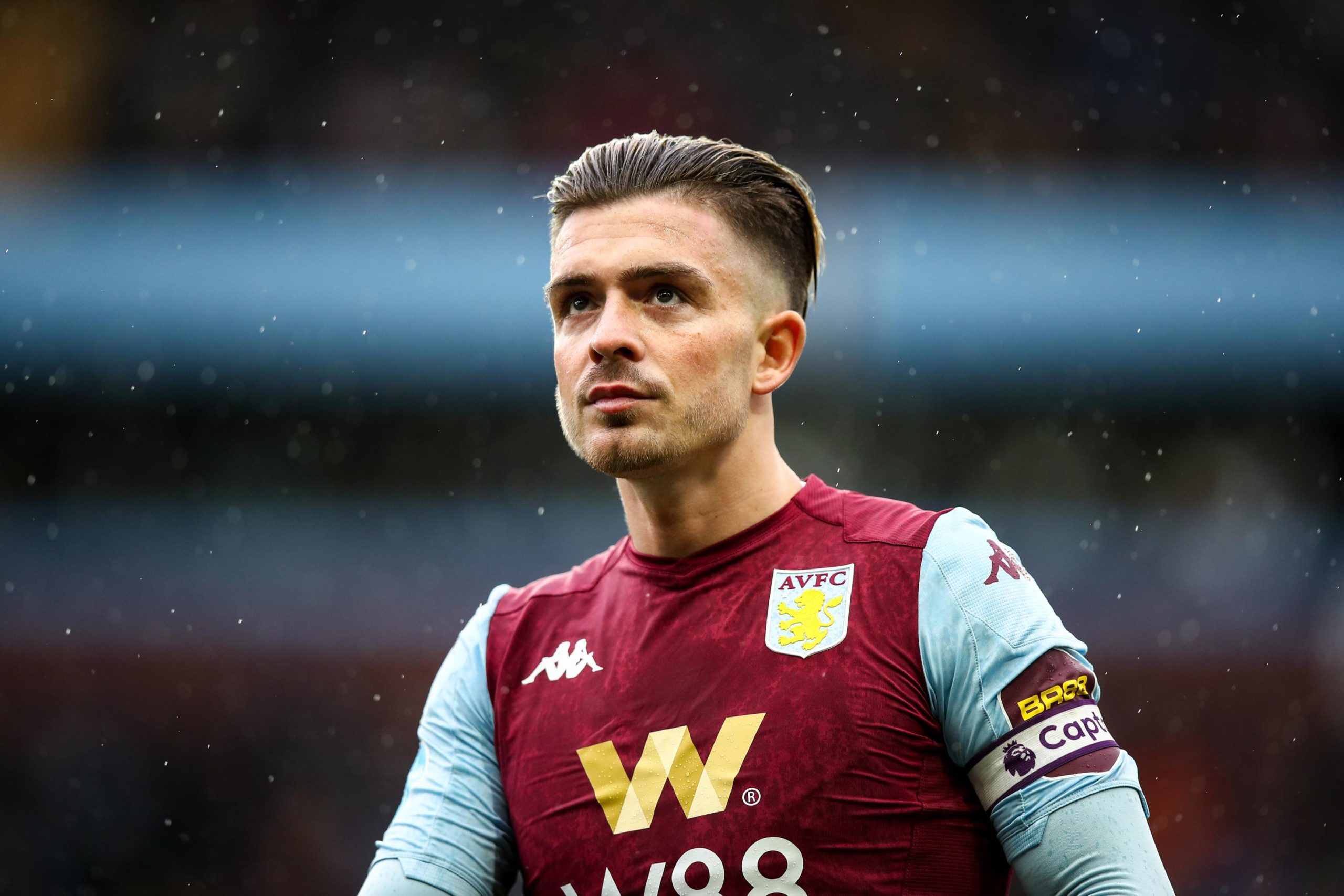 January arrival Bruno Fernandes has hit the ground running at Old Trafford and despite playing in a similar role to Jack Grealish, it doesn’t seem like it’s stopping United.

Grealish, who scored a wonderful goal at Old Trafford earlier this season, is likely to leave Aston Villa according to several reports. He could be available for a cut-price deal should Aston Villa get relegated.

Manchester Evening News now claim that United are stepping up their interest in Grealish.

They say that United’s preference is to execute deals for the summer in February, with the club conscious of his price sky-rocketing ahead of a potential England call-up.

Grealish is versatile and in a game where the traditional ‘no10 role’ is slowly being eradicated, it is understandable why United seem to prefer the Aston Villa player to Leicester’s James Maddison.

Grealish can play on the left, behind the striker but also in a midfield three. The same applies for Bruno Fernandes who also plays on the right so there’s plenty of versatility whereas there might be a feeling that Maddison’s abilities are restricted to one position.