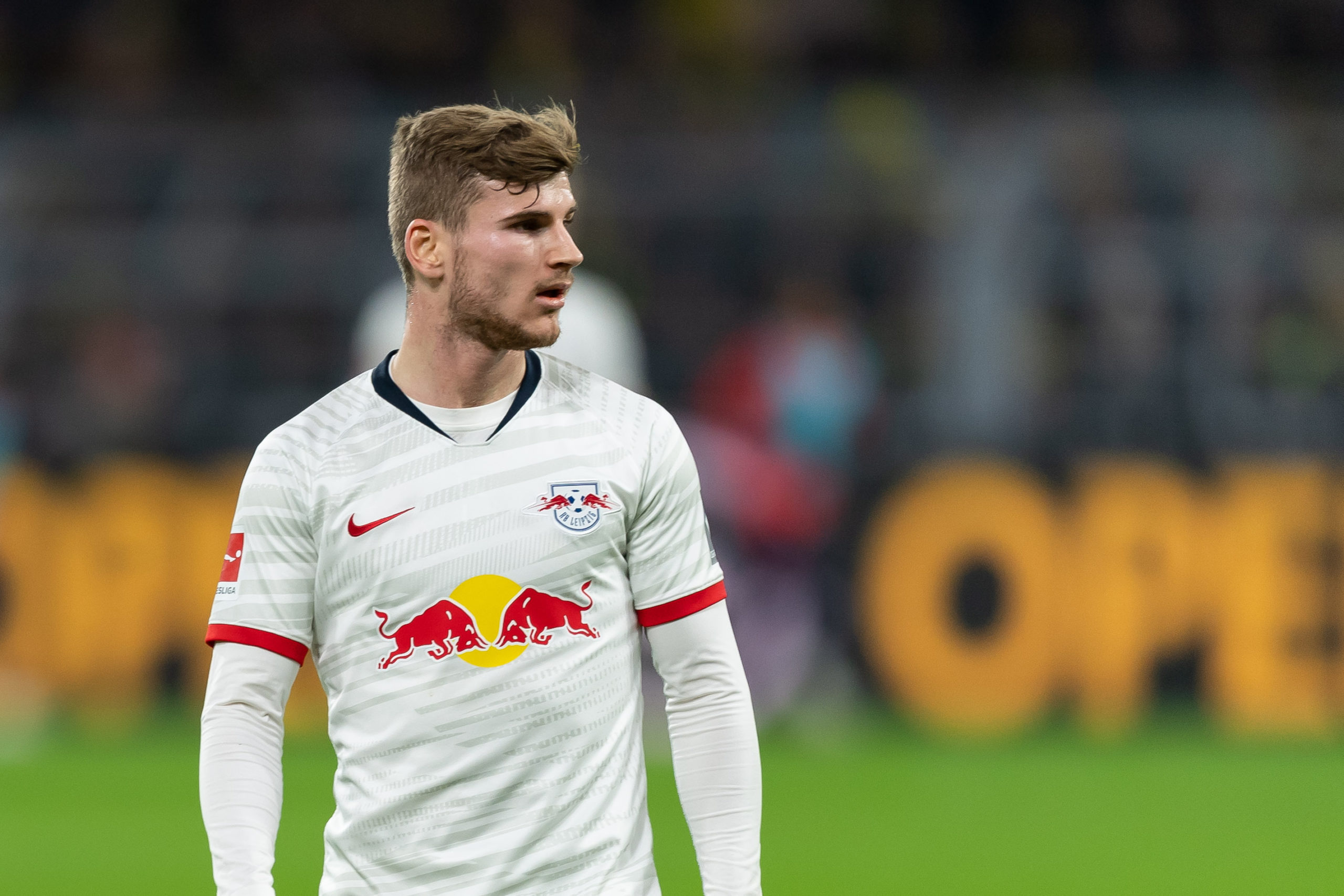 It’s been obvious in the last year that United want and need a new striker. Options have been limited and attempts to sign Erling Håland and Joshua King in January failed to materialize.

Odion Ighalo was brought in on loan instead and despite Solskjær saying that the Nigerian might have a future at Old Trafford beyond his 6-month loan deal, it’s unlikely.

Timo Werner is almost certain to believe RB Leipzig this summer after a successful summer with the German outfit.

Werner has scored 21 goals and created another 5, averaging a goal every 93 minutes.

The Athletic say that Timo Werner is understood to have received offers from Manchester United and Barcelona but is waiting for a move to Liverpool.

The report claims that there is a clause to let the German international go for £51 million if a deal was negotiated before a deadline in April.

United will face stiff competition from the biggest club in Europe and other clubs are clearly in a better position to sign him.