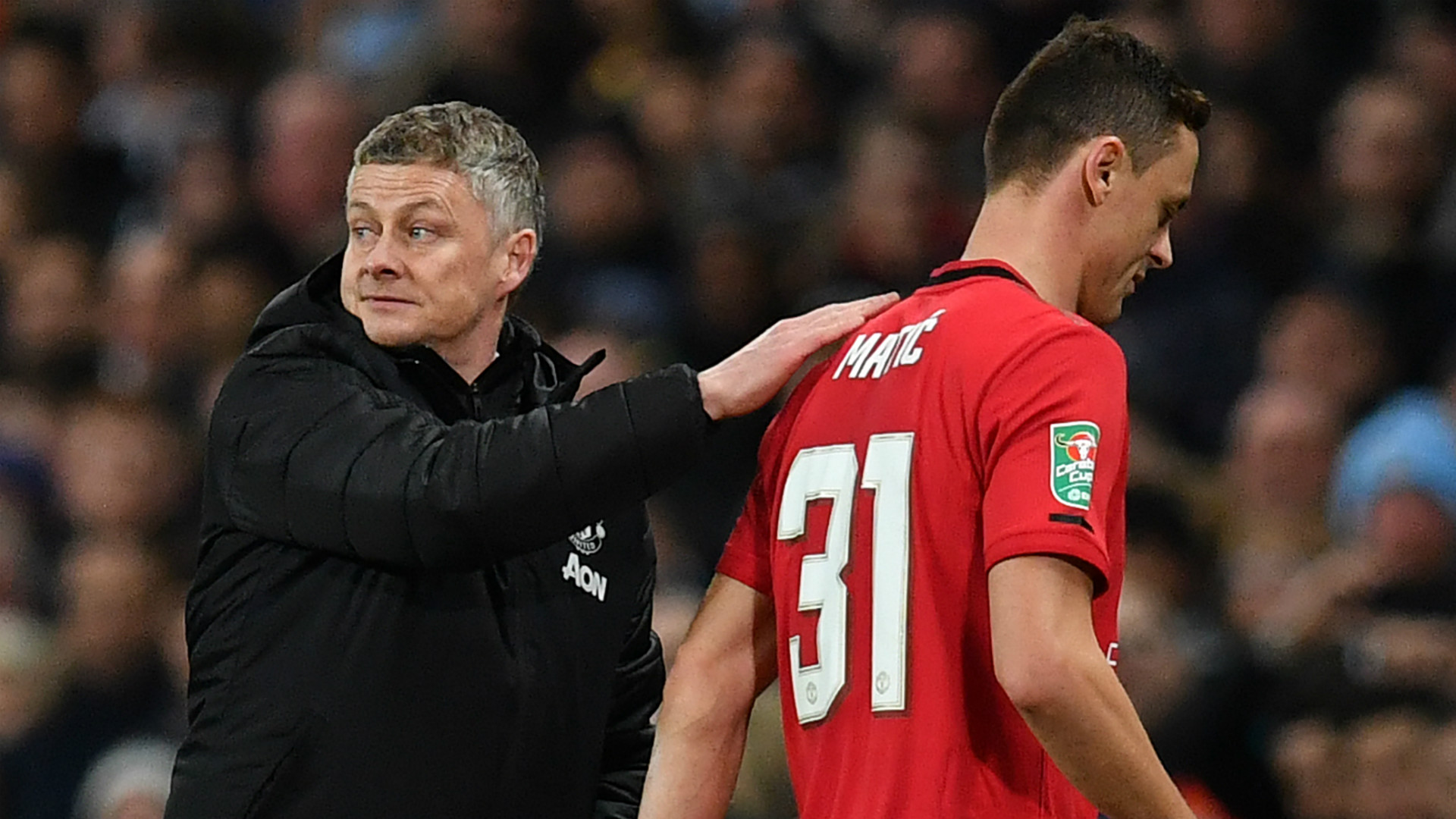 United midfielder Nemanja Matić says Ole Gunnar Solskjær is a ‘much better’ manager than one year ago.

The 31-year-old, who has been described as a future coach himself by Solskjær, was speaking to Sky Sports ahead of Sunday’s match against Everton.

Quizzed on whether his boss is growing, Matić said: “Of course, every day he is improving for sure.

“He is getting more experience and he will get better and better.”

“He is a much better manager than one year ago in my opinion because now he knows all the players, he knows exactly what he needs to do before the games, so I think for his job the experience is very important.”

The Serbian midfielder won a regular place back in the starting XI last month during an injury-plagued spell, and earned plaudits due to his impressive performances alongside Fred.

Matić will face a former manager in Carlo Ancelotti at Goodison Park on Sunday, and was highly-complimentary about the Italian.

“He’s one of the best in football history. He has won many trophies so it’s going to be nice to see him again.”

Kick-off on Sunday against the rejuvenated 11th-placed Toffees is 14:00 GMT, live on Sky Sports.