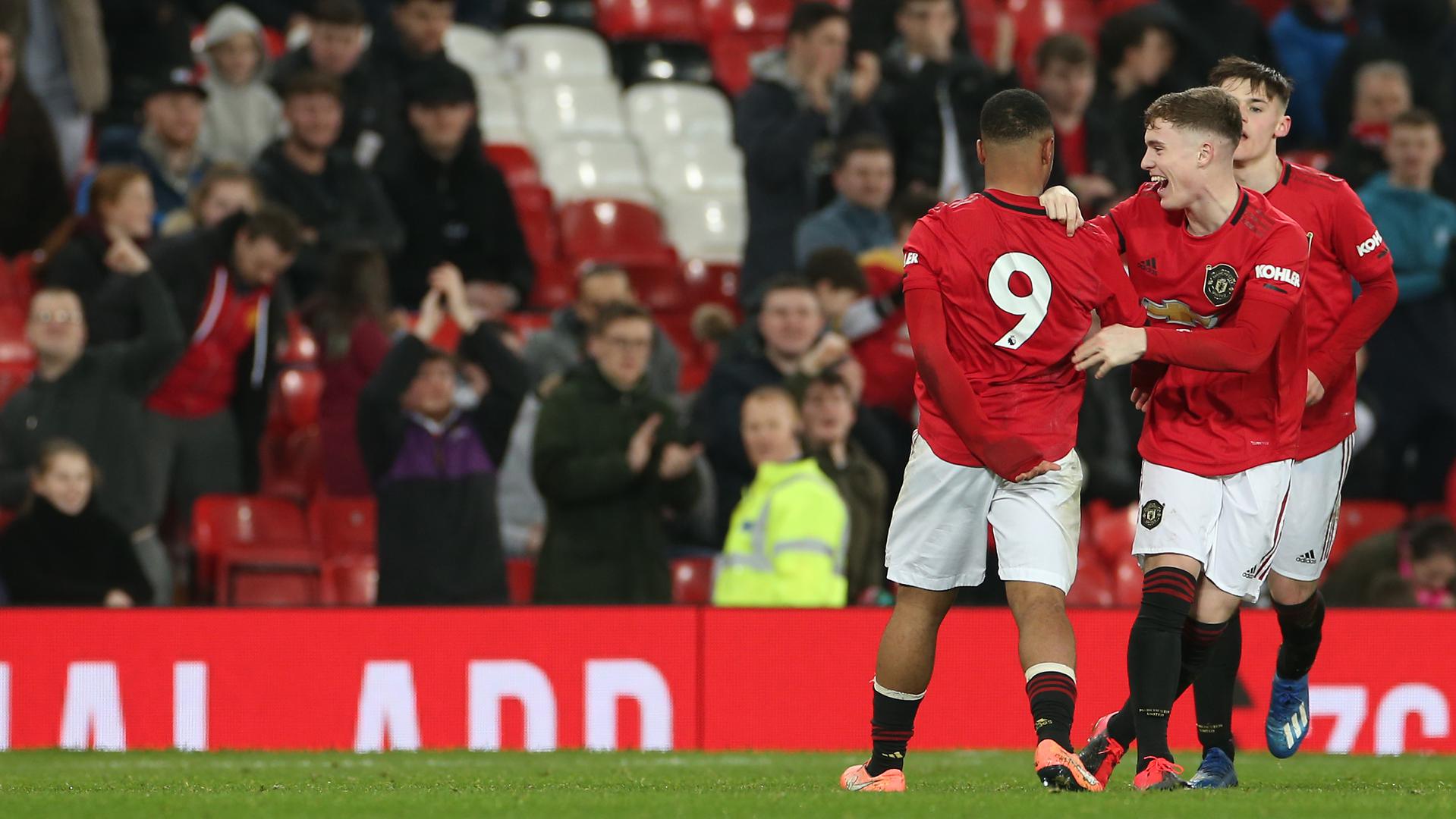 Manchester United youngster Dillon Hoogewerf has revealed the support that he receives from compatriot and teammate Tahith Chong.

Hoogewerf joined the Red Devils from Ajax last summer and has impressed in the youth ranks this season.

The 17-year-old has scored six goals in 16 games for the Under-18s in 2019-20 and recently got the winner against Leeds in the FA Youth Cup.

Meanwhile, Chong has spent the last three-and-a-half years at Old Trafford after signing from Feyenoord in 2016.

The winger has made 10 first-team appearances under Ole Gunnar Solskjaer this season, but he has struggled to make an impact.

But Hoogewerf admits that Chong has helped him off the pitch as he tries to adapt to life in English football.

“We talk occasionally, he gives me good advice about what I can do better,” Hoogewerf told Voetbal International.

“For example, I was sitting on the bench with the U23s during a cup competition and then he said: ‘the reason other people come for you is because you have to have an attitude. Everyone knows that you can play well and are usually better than your teammates, but your attitude must improve’.”

Chong’s current deal at United expires at the end of the season, and he has been heavily linked with a move to Inter Milan.