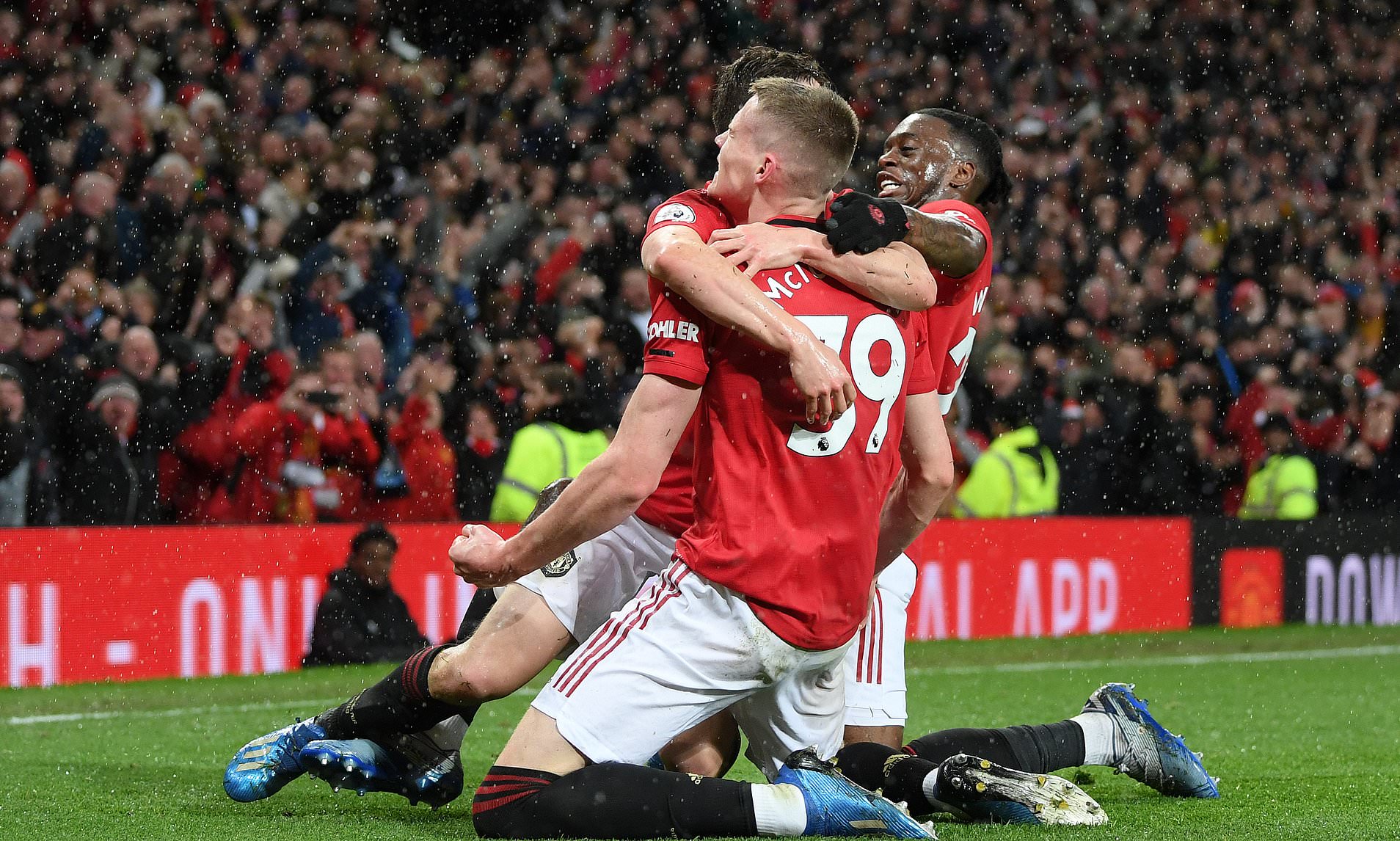 Ole Gunnar Solskjær has Pep Guardiola’s number. An absolutely immense performance from United meant that they have now beaten City three times this season and a first double since 2009/10.

This win was more than three points, without a doubt. It’s a fantastic way to continue the recent good form.

Now unbeaten in 10, 8 clean sheets in those ten games, there seems to be a real foundation and a springboard for United to take it to the next level.

We’re feeling generous today so don’t expect any 7’s. That would be outrageous.

David de Gea: 9
Fantastic performance from United’s number one. Made some crucial saves.

Victor Lindelöf: 10
Often doubted, the Swede put in his best performance in a United shirt. Everything that came his way he dealt with perfectly.

Harry Maguire: 9
One or two iffy moments but just like everyone else, he put in an absolute monster of a shift.

Luke Shaw: 10
First left centre-back and then left-back. Did both jobs amazingly well.

Fred: 9
Not improving, just maintaining. Fred is now a very integral part of the United build and once again he’s one of the main reasons United beat City. On toes, tenacious and aggressive. Like almost everyone else. Pastor.

Booked for diving when it was a blatant penalty. Where’s VAR?

Bruno Fernandes: 9
What an impact Fernandes has had at Manchester United. His deft, cheeky chip put Martial in for the opener.

There’s a structure we haven’t seen and a part of that comes from Fernandes. United’s good form coincides with his arrival and it is not a coincidence.

Daniel James: 9
Should’ve passed to Fernandes at one point when he was in but just like Williams, James performance epitomized United today. Always threatening, on the run and willing to run through anything coming at him.

Anthony Martial: 9
Fantastic awareness to latch onto Fernandes’ pass and he also pressed in a way that United fans have been asking for. It looked like Martial wanted it just as much as any of the other players.

His good goalscoring run continues and he definitely warrants a 9.

BENCH
Eric Bailly
Came on after 70 minutes, played on the right of the 3-man defence and his short cameo was very good.